Andri Tambunan Leaves the Comforts of Home to Photograph the World 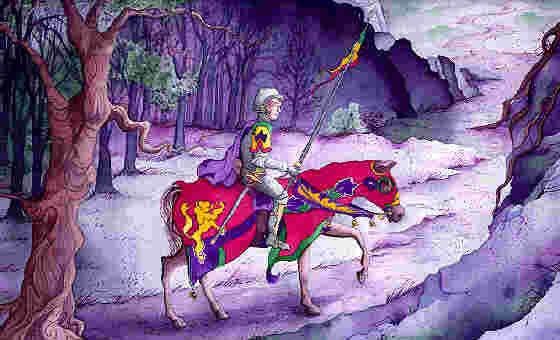 It’s been a busy spring for Elk Grove-based photographer Andri Tambunan—even though he’s now unemployed. Tambunan worked retail for eight years with Verizon Wireless and worked up to the point where he had his own house, two cars and a salary that was roughly $80,000 a year. He even had a collection of shoes that numbered around 80. All in all, it sounds like the American dream, especially when you consider that Tambunan and his mother didn’t have a lot when they came to this country from Indonesia.

When Tambunan was 10, his family moved to San Bernardino from Jakarta. He lived in “a three-bedroom, cockroach-infested apartment” and that he “used to collect cans for money.” He says he learned how to speak English by watching Sesame Street.

“I was a sponge,” he recollects. “I was absorbing everything.”

A year later, Tambunan moved north to the Sacramento area where he eventually attended Elk Grove High School, where, as a junior, he took his first photography class. He was a straight-A student, and by 21, he had a good job and had bought his own home in Elk Grove.

While the cars, house and money were enough to make Tambunan comfortable, they didn’t make him happy. 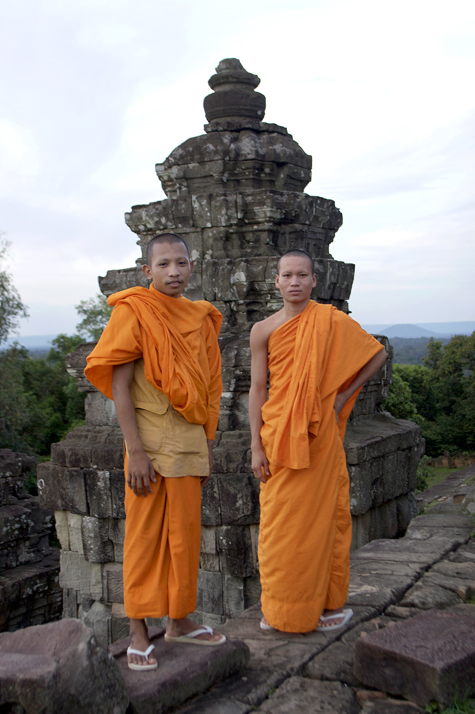 “I think as I mature, I prioritize things in life,” he explains. “It’s not about having the most expensive things or having a nice car. For me, it’s about pursuing my dream, pursuing my goal, doing what I want to do.”

Another reason for his change of career path was shifting values, Tambunan was looking to simplify his life, and part of that process was separating himself from his stuff. He says that working in retail for eight years changed the way he viewed materialism.

“I just realized people are just raised to become consumers,” Tambunan says. “We’re buying things we don’t really need—big fancy cars and big rims. I mean, I used to be like that, so I don’t really blame them.”

His evolving viewpoint wasn’t catalyzed by any specific incident, Tambunan says, but more a byproduct of growing older. His extensive travels also have played a part in the person he’s become.

“When I’m away, I want to leave everything behind. I do a lot of introspective thinking about what my place is in this world, and what I want to do with my life,” he says. 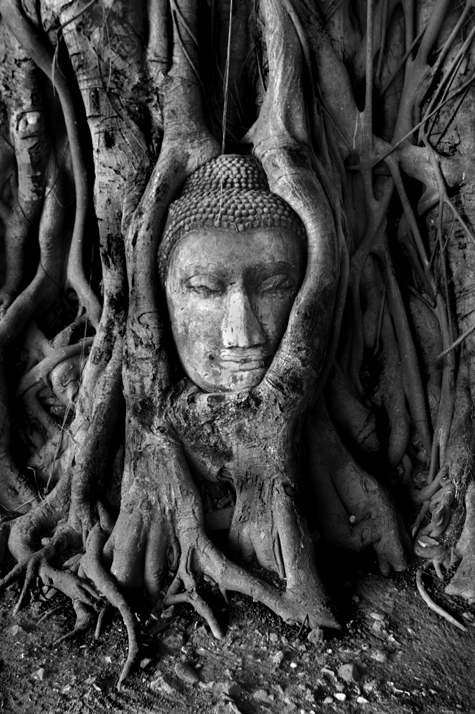 “One of the things I really enjoy about traveling is that everything is so simplified. You live out of your backpack. I think we make things more complex for ourselves; we make them more difficult than they need to be.”

Tambunan’s travels have also greatly affected his work as a photographer. From June 13 through 15 at the Negative Space Studio, Sacramentans will had the chance to see photos from his journeys through Cambodia, Peru and Thailand in an exhibit dubbed The Art of Life. Tambunan says the three-day event will be a different experience for local art and photography enthusiasts. He believes The Art of Life will be “something I don’t think has ever been done in Sacramento before.” 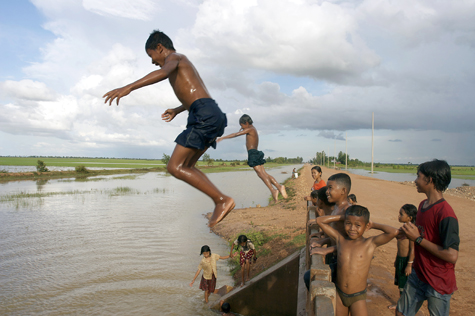 The Art of Life will feature all black and white photos—”photojournalism sort of stuff,” the photographer says. In addition to photography, the event had a full roster of music, with acts including Cawzlos, Crazy Ballhead, The Bennies and DJ Elevation performing each night beginning at 8 p.m.

“I actually went back to my roots and it’s going to be nothing but black and white,” Tambunan says of the series of photographs. “I shot everything in film and I had to develop everything by hand, print everything by hand. This will be the last time I do black and white, just because the pace of the world is so fast. They want instant results, you shoot something, they want to see it right away, and it’s going to be published in minutes, on the Internet, on Myspace. But I really took my time with this one, because I wanted to go back to my roots.”

This coming July, Tambunan will also look to return to his roots in a different way. The photographer has cashed in his 401k, sold his cars, given his house to his mother and bought a one-way ticket to his native Jakarta.

“I’m at a crossroads, so I’m going to re-find, rediscover myself,” he says. “I’m going to the same places I went when I was a kid. It’s like a cycle. After that, I want to go to China for the Olympics, and then Tibet. I’ll be gone for a couple years, more if I’m lucky.”