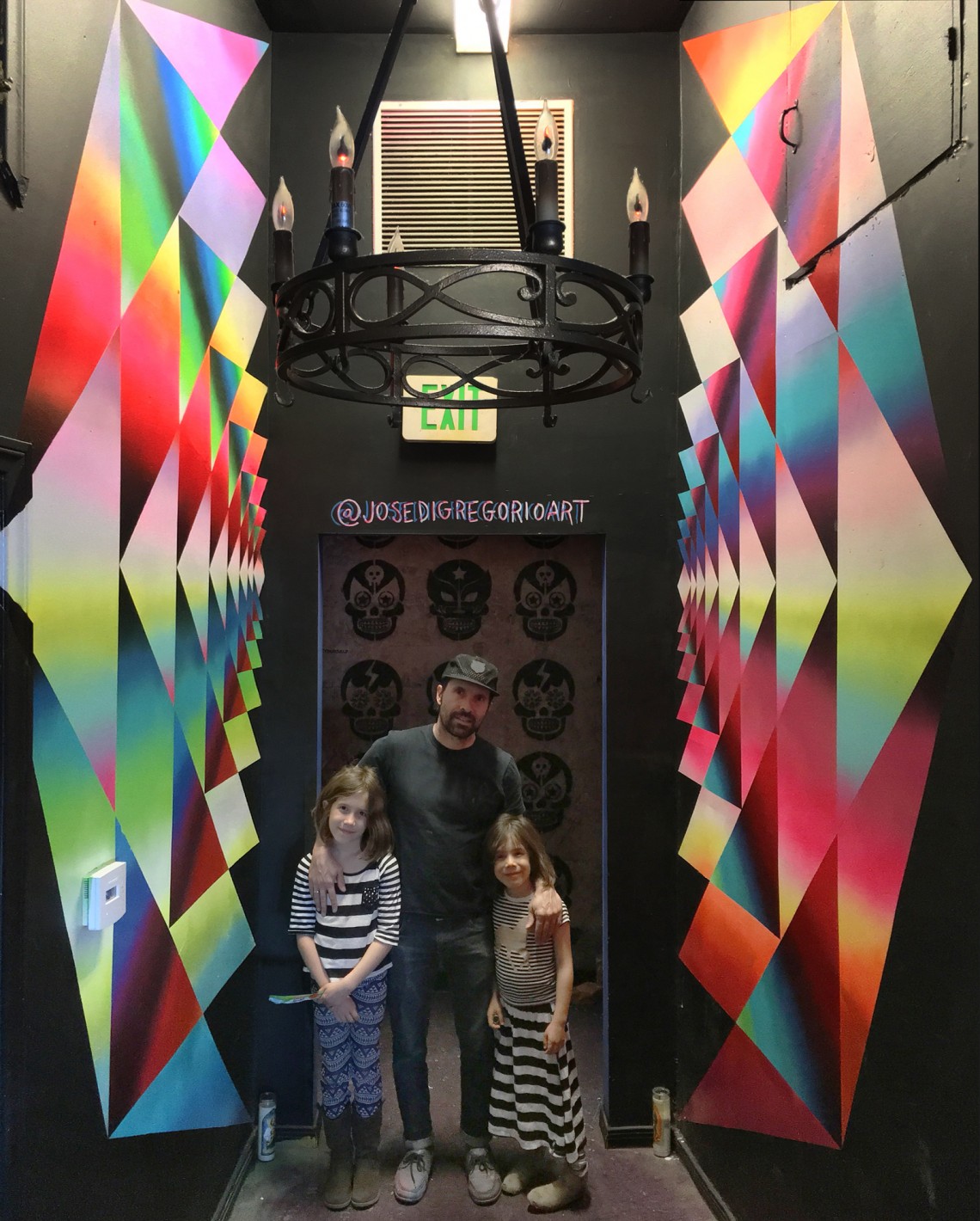 Yes, that’s right, the beloved local artist with a signature style of stop-you-in-your-tracks paintings and murals, recently announced his signing with the agency. “I couldn’t have been asked to join a better family than the one with H+ Creative,” Di Gregorio told Submerge of the partnership. “It’s an insane roster of talent, with each artist employing styles that blow my fucking mind.” 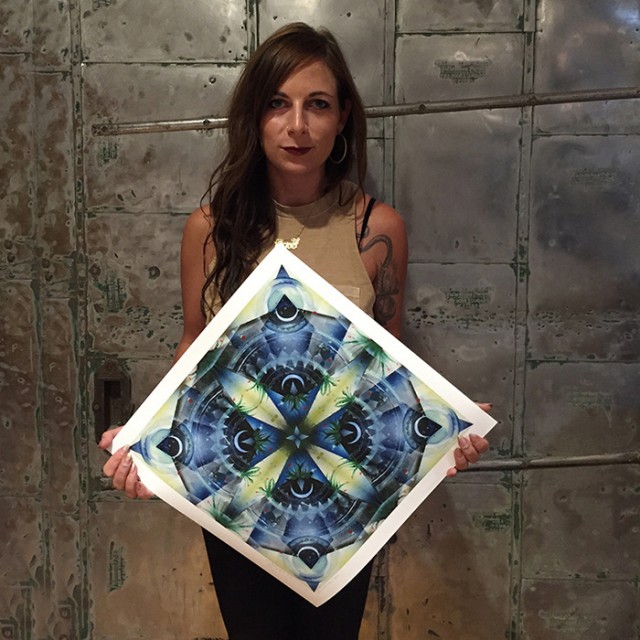 The agency’s director, Hannah Stouffer (who is an amazing and well accomplished artist herself), told Submerge that she was originally connected with Di Gregorio through another internationally known artist with strong Sacramento ties whose name many Submerge readers will recognize.

“I was first introduced to Jose’s work by a dear mutual friend, Skinner, who is also an artist with a history in Sacramento,” Stouffer said. “While I had been familiar with Jose’s work before this point, it encouraged me to reach out to Jose, because Skinner had spoken so highly of him.”

Before starting the agency, Stouffer and Di Gregorio had worked together on various levels, but it wasn’t until the two interacted in person during last year’s international art fair Art Basel in Miami that they really connected. 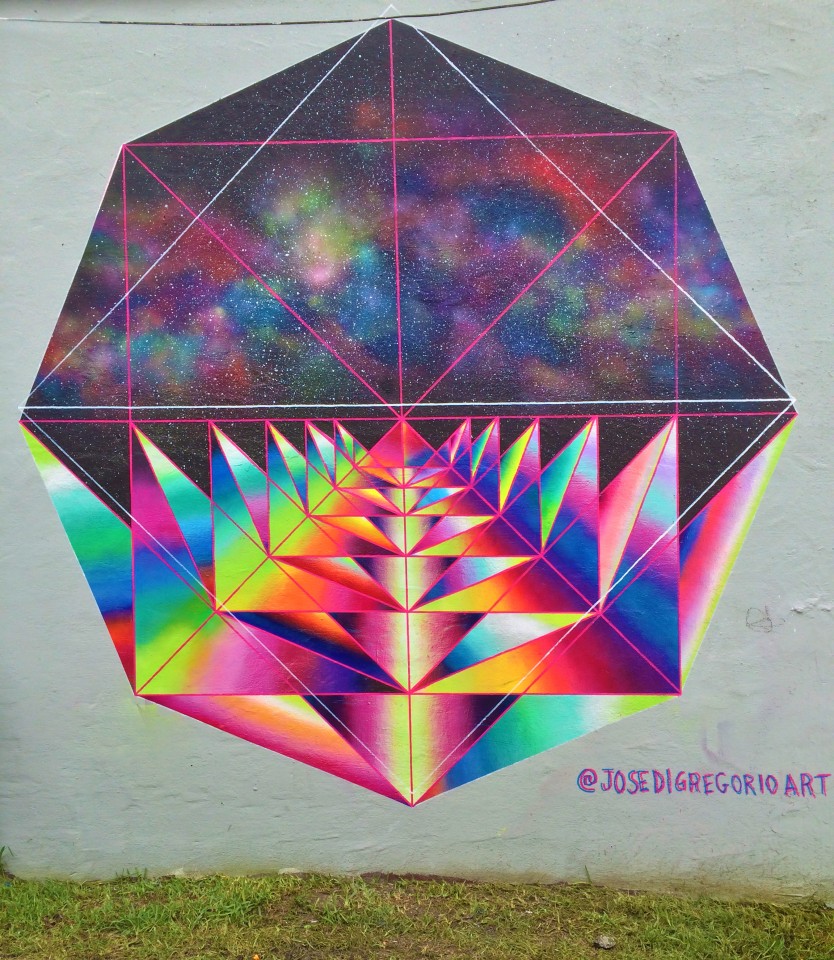 “We produced an event entitled IRIDESCENCE that brought a curated selection of ‘New Futurism’ artists out to exhibit during Art Basel and paint in the Wynwood District,” Stouffer said.

“At the end of the week, we held an exhibition at The Shore Club in South Beach that Jose also participated in, and it was during this time that I got to interact with him in person for the first time. If you know Jose, you’re familiar with his energy. It was such a positive and radiant experience, and he was so genuine and eternally grateful for our efforts, that I knew I would want to continue working with him in the future. Starting the creative agency presented the perfect opportunity to engage with both Jose and his work on a more consistent, professional level, and it all just made sense.”

Having worked on projects with companies ranging from Warner Bros. to Juxtapoz Magazine, American Express to Bonnaroo Music Festival, from Vans to Vice and more, with Stouffer at the helm, H+ Creative has the ability and connections to help get an already established artist like Di Gregorio get to that next level. 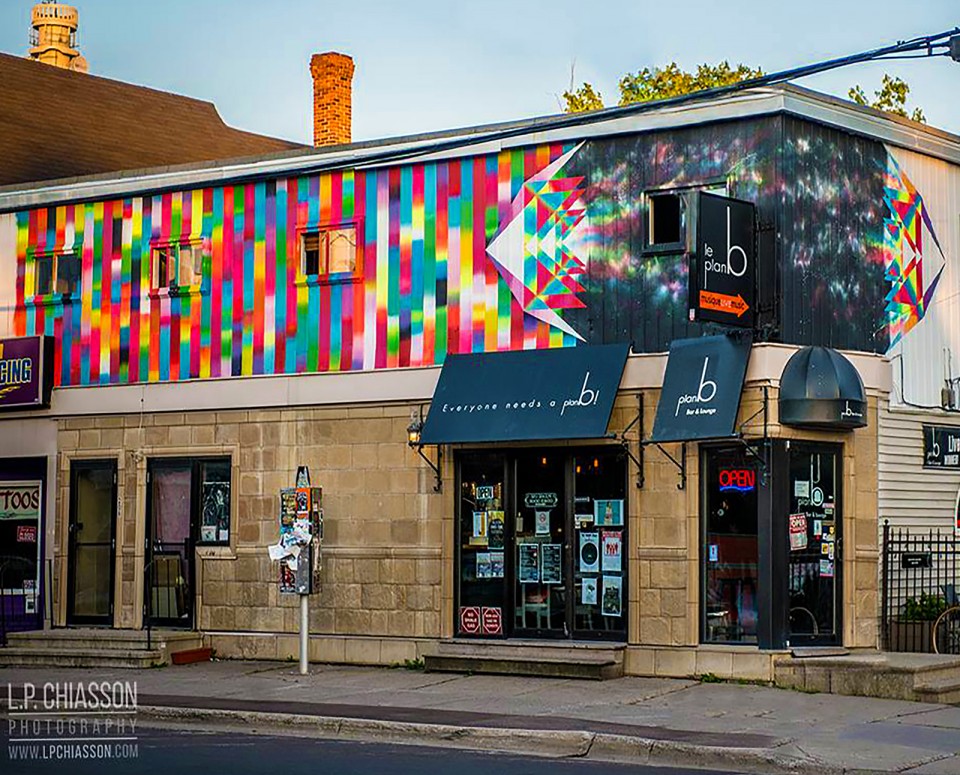 “The basis of H+ Creative is to provide vibrantly executed experiences to our clients and collaborators,” Stouffer explained. “We pride ourselves on the deeply rooted network of talents we maintain in the creative industry and work directly with an array of the top international talents, representing them in their relationships with commercial clients.”

Sounds rad, but what does that mean for our local dude? “With Jose, we are reaching out to larger clients that we feel would appreciate his touch and find the relationship to interact with his work beneficial to their company or brand,” she elaborated. “This could entail large outdoor installations, festivals or interior projects in addition to branded collateral, apparel or packaging. The possibilities with H+ Creative and the artists we represent are virtually endless. It’s all very exciting.”

So check it out, Sacramento … Go see (and better yet, purchase!) Di Gregorio’s work locally this August at a two-person show with Kerry Cottle titled Vittu Saatana at Beatnik Gallery, located at 723 S Street in Sacramento. He’s about to take the international art scene by storm, so let’s be sure to show the local love, too. Visit Josedigregorio.com for more. 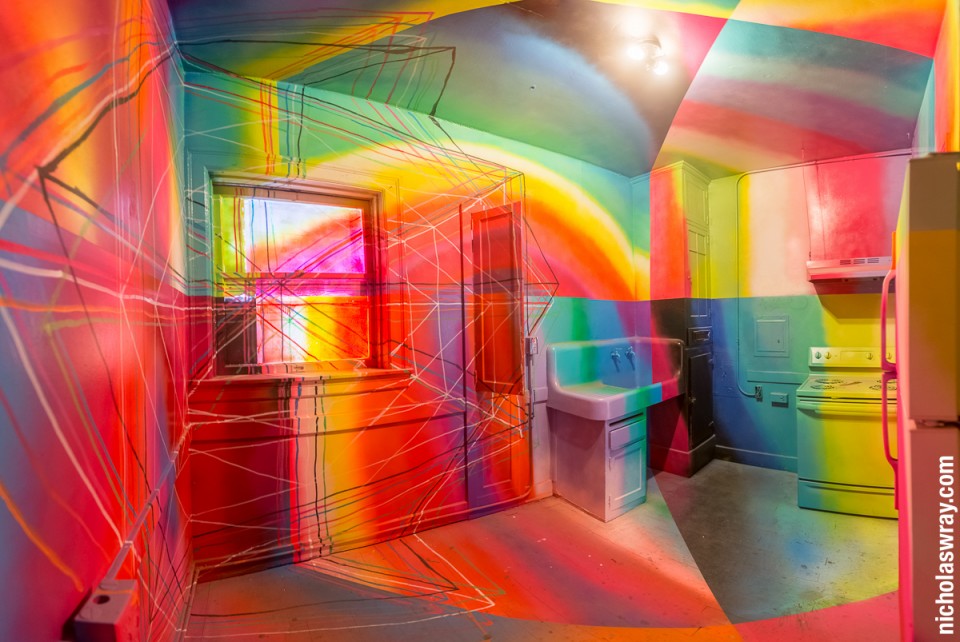