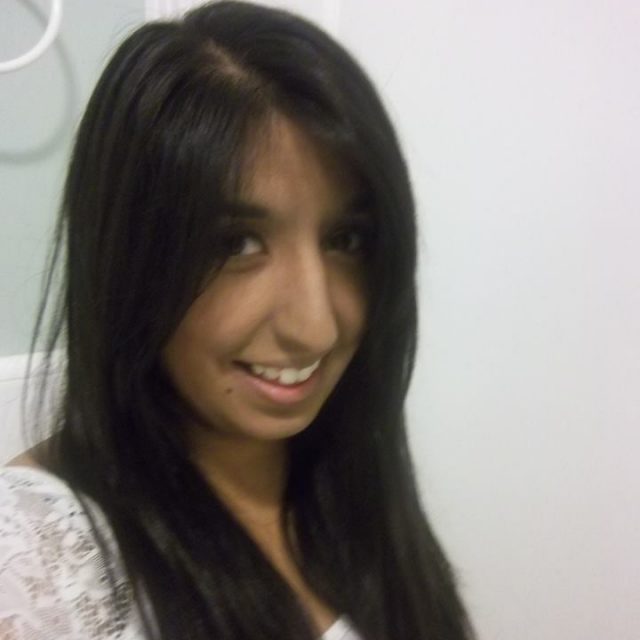 “I mean I can easily be serious about things but it sometimes feels a little too pretentious. I mean everybody knows that I am typing up that bio for myself,” Shaheen said as he was taking a bite into his chocolate strawberry cake at Rick’s Dessert Diner. “I think the strawberry is a little too tart but it’s not going to stop me from eating it,” he joked.

Over slices of cake at Rick’s, Submerge got to dive into the mind of the dessert-loving artist, who talked about how his art has evolved throughout his undergraduate and graduate years, and his involvement in the upcoming gallery show at Sacramento State.

Two years ago Shaheen started an art group called FORM, a student-run group that brings together artists who contribute their artwork to the Sacramento State campus and community. FORM will be hosting an art gallery show at Sacramento State’s University Union Gallery called Revealing Identity, running from November 21 through December 15, 2016. It will feature realist and abstract paintings, sculpture work and even an installation piece. 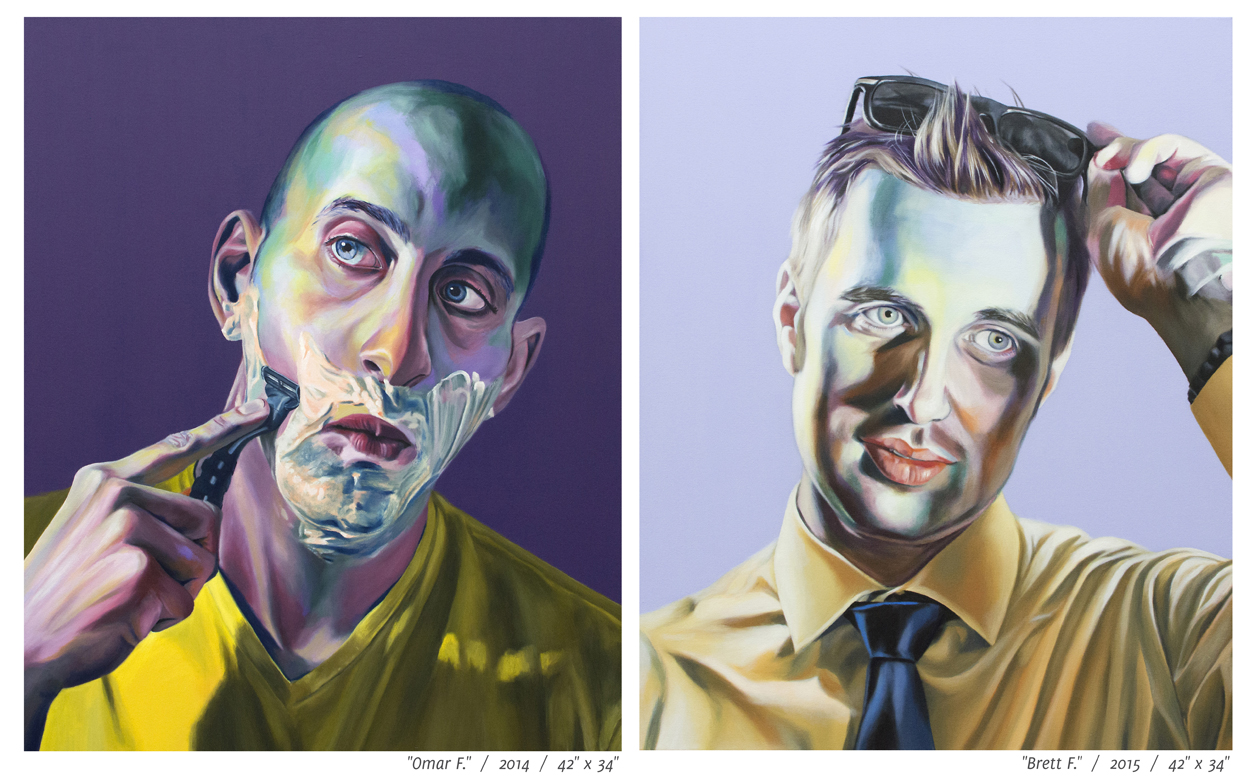 “It’s a really cool show because I think it will express the variety of the level of talent that the students at Sac State have. The show will have graduate students in and it will have undergraduates in it too. So it’s going to be really cool,” Shaheen explained.

Currently a grad student at Sac State studying studio art, Shaheen has gone through different stages of creating pieces but it has all surrounded one common theme: empathy.

“Many people are able to not just see art, but experience it visually and internally. For me there was sort of a disconnect, so I became super curious about why that was happening,” he said. “I think I approach things from more of a like a very logical and analytical sort of state.”

Shaheen could never identify himself as a “romanticized” artist that can slash paint on a canvas with little to no thought in mind and create something beautiful. Every paint stroke for him is fully contemplated and thought out, there is no turning off his mind because he is always thinking of the next move.

During his undergrad Shaheen focused on painting portraits using the idea of empathy to relate to individuals doing normal day-to-day activities. He would take photographs of people doing “mundane activities” and create colorful, insanely beautiful and realistic paintings. Although the people in the portraits are doing everyday activities it seems easy to make a backstory about their lives and even see what mood they were in or what they were feeling at the time.

“With portraits it’s really interesting because I don’t have to know these people that well but I’m still going to make my version of my experience with them in a painted form. That has always been a little fascinating to me… 10 different artists can paint the same chair and they all have their own expression of that chair, and I really like that.” 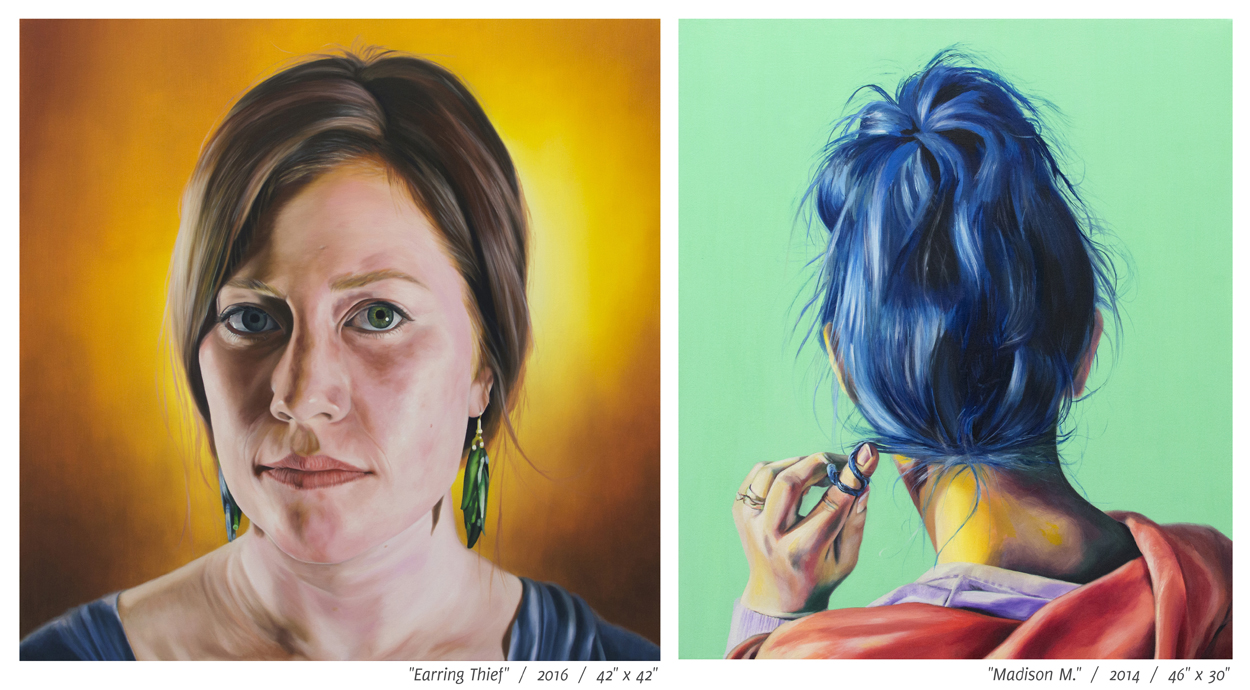 But even with these incredible paintings Shaheen still felt as if he wasn’t pushing the idea of empathy enough through his portraits. He decided to still paint portraits from a photograph but from a different approach. He would ask his subjects to bring in an item of significance with them and hold “mini interviews” with each person. Throughout his photograph and painting process only Shaheen would know the backstory of each person, inviting viewers of the final product to have their own interpretation to the portraits story. One portrait from this gallery of work called “Earring Thief” won him the Juror’s Award (one of the highest awards you can receive for a painting in California) at this year’s Fine Art Competition at the California State Fair.

“They make up their own stories, which I really enjoy and I felt that I was a little closer but even with that, I also felt myself doing more hyperrealistic work and I started feeling like this was becoming more of an egocentric exploration then it is really for the sake of making strong paintings,” Shaheen said. “It felt like it was more like I was just showing off how well I could paint rather than actually make a painting for a painting sake and really expressing something emotionally.”

After his win at the State Fair and the transition of becoming a grad student, Shaheen took a step outside the norm of his usual photograph painting. Instead of using portraits, he is planning to use surreal landscapes and “ambiguous” figures that portray them exploring unknown surroundings.

“They are starting to feel more and more like they are self-portraits,” Shaheen said. “I’m interested in where those are going. I’m not sure where that will go but it’s nice to be a little lost sometimes.” 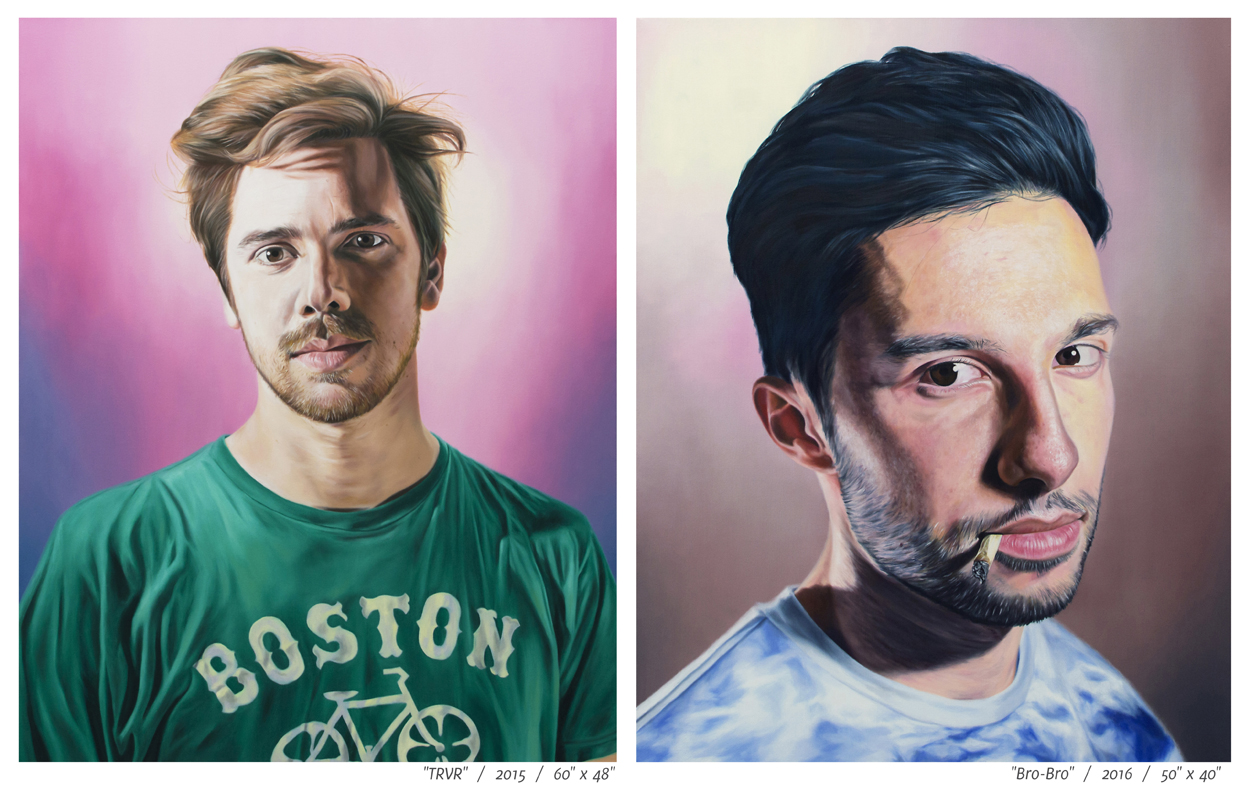 Even though creating art was pretty natural for Shaheen, from creating comics with action figures as a kid into entering the world of hyperrealism as an adult, creating art wasn’t necessarily something that was always accepted in his culture. He moved from Egypt to the United States in 1996 at the age of 11 and as a young kid, fitting into the American culture meant everything to him. He mimicked the American culture and hid his accent, even though he admitted that his friends at the time would have accepted him regardless. Growing up in Egypt his mom had convinced him that his future career was to be a doctor, he explained.

“I think the fact that I come from a culture where art is not at all seen as important, it takes a very, very sort of back role to the Sciences and Engineering,” Shaheen said. “It makes me appreciate it a lot more because it makes me in a place where I can pursue that and I really try not to take that for granted.”

Since then, Shaheen’s mom has come around and has become very supportive of his artwork. And as he moves to the next phase of truly trying to capture the theme of empathy in his paintings, it will be exciting to see where Shaheen’s art will take him.

See work by Mustafa Shaheen and other members of FORM at Revealing Identity, a group exhibition of both paintings and sculptures exploring the idea of identity that runs Nov. 21–Dec. 15, 2016, at the University Union Gallery at Sacramento State. The opening reception for the show is Thursday, Dec. 1 from 6–8 p.m. For gallery hours and more info go to Theuniversityunion.com/gallery.