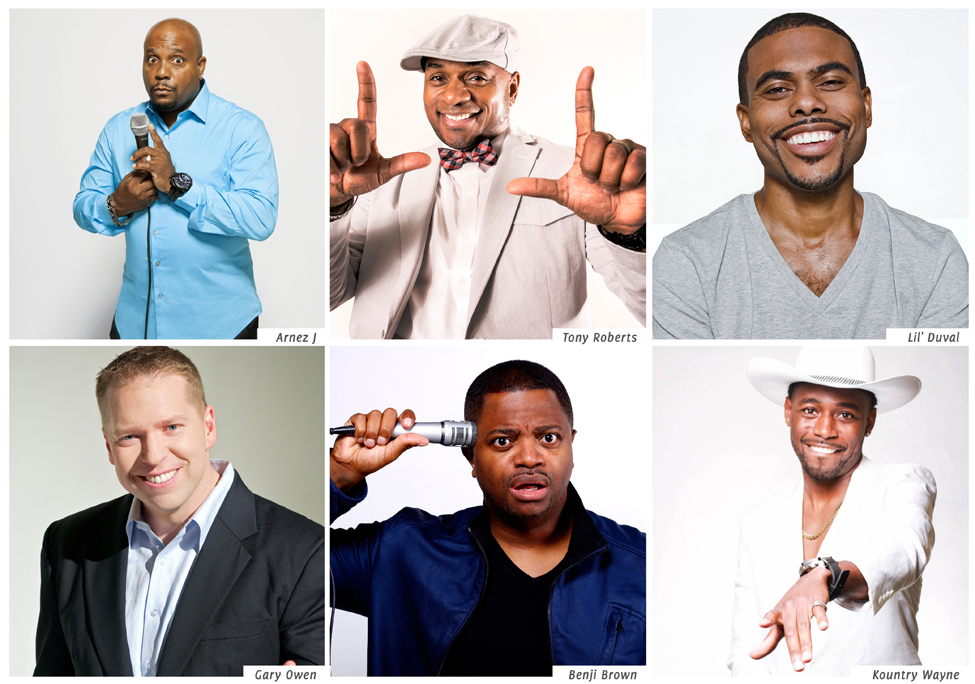 The holiday season may be coming to a close, but the Season of Giving should really last all year. Keep your charitable momentum going, and have a great time in the process, on Jan. 5 when the Sacramento Kings’ DeMarcus Cousins hosts Boogie’s Comedy Slam at the Memorial Auditorium (1515 J St., Sacramento). The show will feature Arnez J, Gary Owen, Li’l Duval, Benji Brown, Kountry Wayne and Sacramento native Tony Roberts, who has been featured previously on HBO’s Def Comedy Jam and BET’s Comic View (along with Owen and Brown). Cousins is no stranger to hosting charitable events, having hosted free basketball camps for Sacramento high school students in the past, and a full 100 percent of the proceeds from Boogie’s Comedy Slam will go to local charities. Ticket prices will range from $20–$60 and can be purchased through Demarcuscousins.com or in person at the Community Center Theatre box office (1301 L St., Sacramento) Boogie’s Comedy Slam begins at 7 p.m. and, in addition to the aforementioned lineup, promises a Purple Carpet and special guests.