Outside the 9-to-5: Rock Climbing in Popular Culture 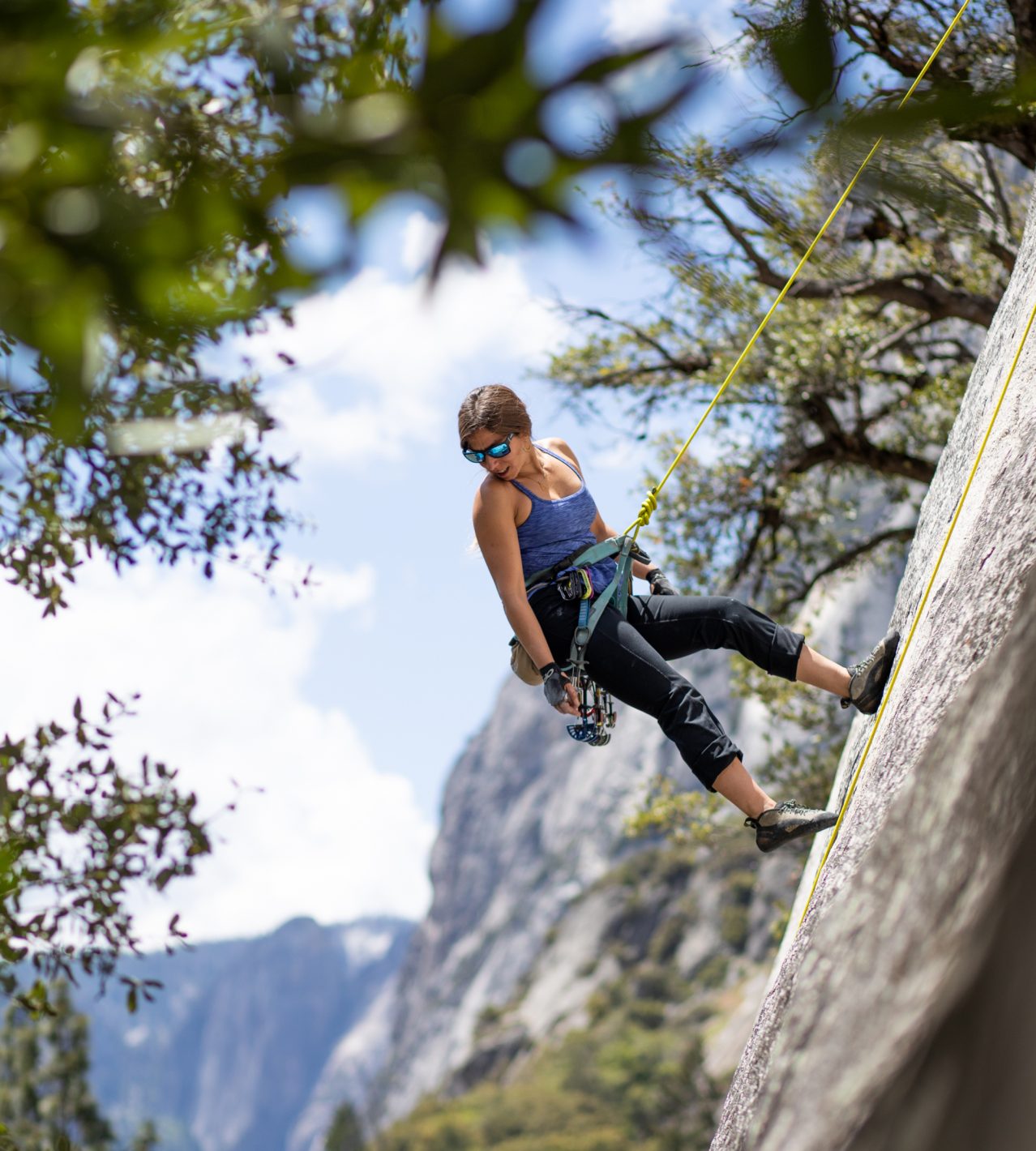 The emergence of rock climbing in popular culture has become extremely apparent in the past year. As a climber of almost two decades, I have watched the sport become discovered by the world outside of climbing. The sport has always had athletes “living on the edge,” but with the ease of access to media today, its recognition has exploded. More climbing gyms are opening up around the country, theme parks are investing in climbing walls and shows like American Ninja Warrior are bringing awareness to the athletic ability of rock climbers. With an influx of climbing culture meeting popular culture, I’ve decided it’s my turn to share my insights, knowledge and inspiration for future climbers or just anyone interested in why the hell someone would climb 3,000 vertical feet without a rope.

Climbing films in popular media have been around basically since the birth of climbing, eventually leading to stunt men and reenactments of absolutely ridiculous climbing-like adventures. Think Cliffhanger with Sylvester Stallone. Following these movies led to the “based on a true story” genre of climbing movies, such as the famed 127 Hours (even though I wouldn’t technically call that a climbing movie, most people referred to it as so). More recently, the job title of Adventure Filmmaker emerged, which brought to the scene documentary films following climbers and climbing expeditions. The most recent adventure films, which seemingly broke rock climbing into modern society, were The Dawn Wall and Free Solo. 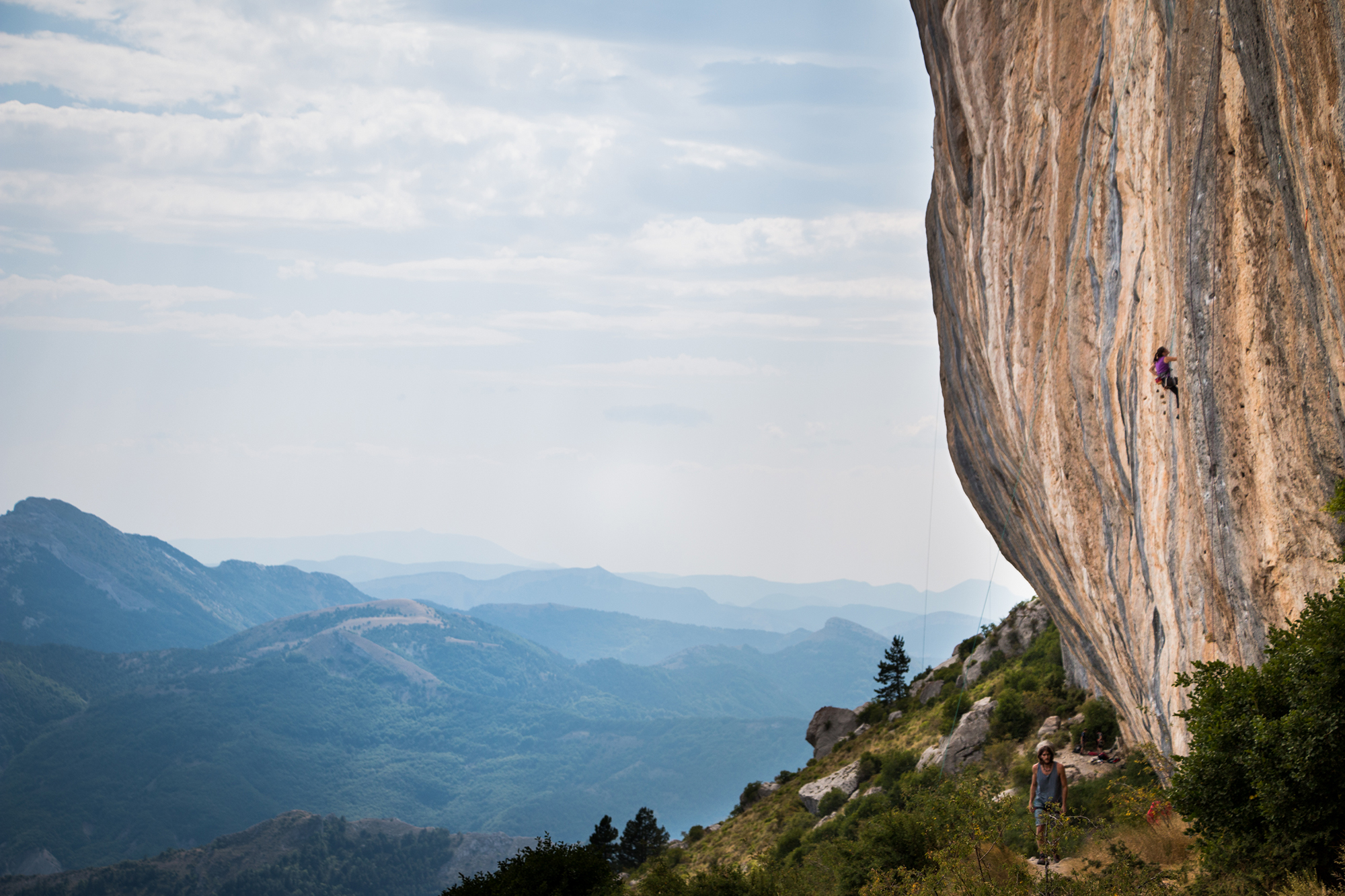 In January 2015, the New York Times got ahold of a significant climbing story and released the news of Tommy Caldwell and Kevin Jorgeson free climbing The Dawn Wall on Yosemite’s infamous El Capitan. The reaction to this story in modern society pretty much blew away climbers as much as the story blew away the general public. Co-workers who didn’t know a thing about climbing ran up to me at work exclaiming how the duo had just climbed El Capitan with no rope. Repeatedly, throughout the next month, I explained to people the difference between free soloing and free climbing. I won’t go into detail here as I may already be losing you, but the two men had a rope and protection in the rock in case of a fall. The movie documenting this feat came to theaters in 2018, shortly followed by a film about Sacramento native Alex Honnold free soloing the exact same rock, just on a different route (free soloing: without a rope, and no protection in the rock). Thanks a lot, Honnold! Right when everyone was starting to understand the concept of climbing, you had to go throw a curveball. Honnold—a once quiet, humble climber—has become the sports icon. Perhaps not by choice, but people love a good story that involves the possibility of death. I mean come on; life-defying actions are hard to come by, especially when put together by a professional team of filmmakers and climbers.

Following the release of Free Solo, the word of climbing without a rope became rampant amongst TV news hosts, social media, families across the United States and probably the world. “What percentage of climbers climb without a rope?” “What is your probability of dying while free soloing?” “Is this the future of climbing?” In short, Honnold is somewhat of an anomaly in his quest of really hard free soloing. Many climbers dabble in free soloing, but few (none as of now) have taken it to the level he has. On that same note, free soloing has been going on since the birth of climbing, and there are many people out there who have most likely been of some inspiration to Honnold—John Bachar, Peter Croft, Dean Potter, Timmy O’Neill to mention a few. Because climbing has been put into a light of extreme danger and adventure, it is key to remember that every climber at one point or another began as a beginner. Olympians do not achieve gold medals by stepping into the luge after three months of luging. The sport of climbing is similar to snow sports in the variance of opportunity it provides, so grab a pair of shoes and some chalk and adventure on!