Winter Is Heating Up at Sierra-at-Tahoe with Deep Snow, Live Music, Product Demos and More 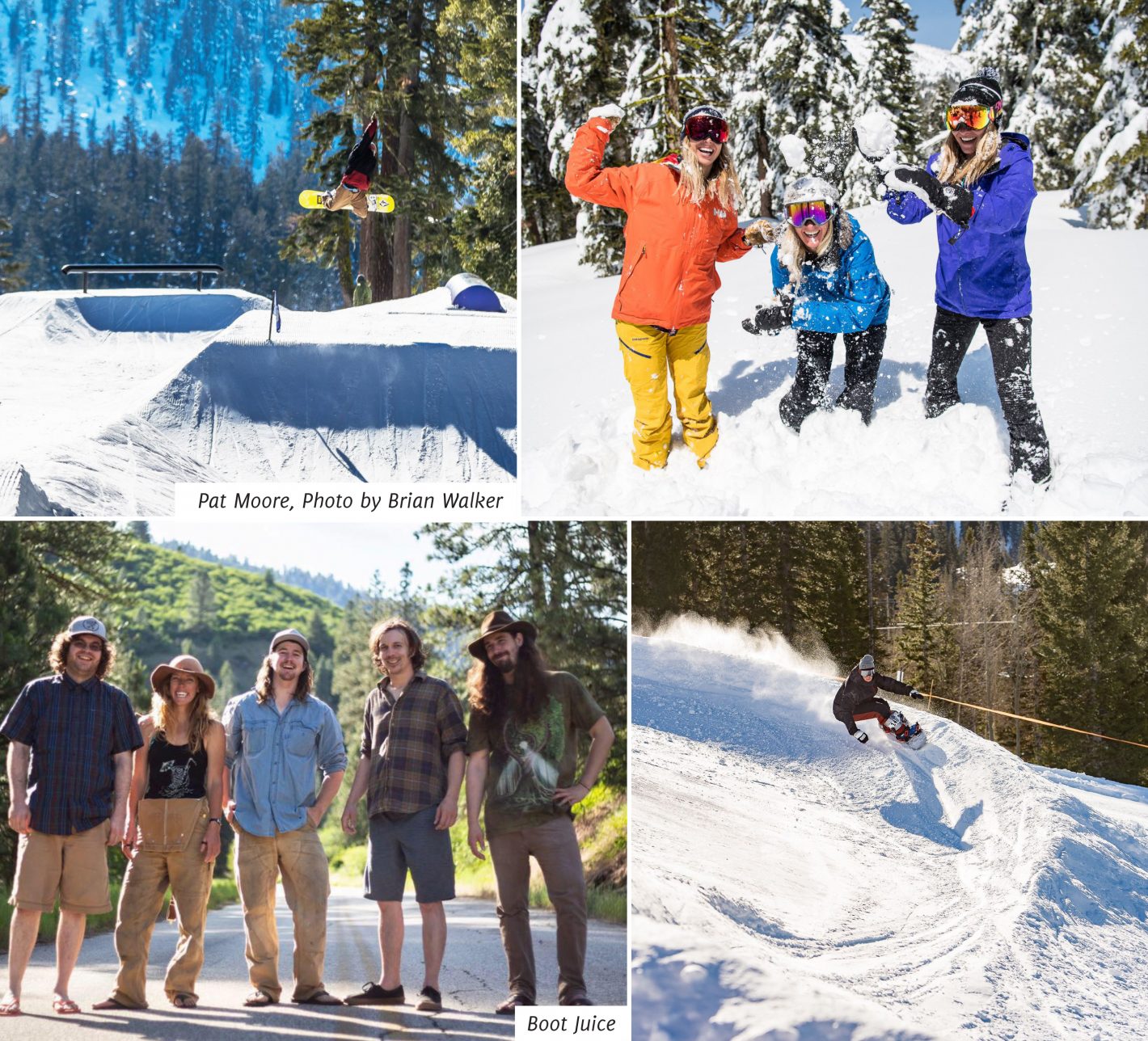 As the closest major ski resort to Sacramento, over the years Sierra-at-Tahoe has become a favorite amongst visitors and Tahoe locals alike, with its laid back, independently owned mom-and-pop vibe (a rarity in Tahoe these days, with giant corporations buying up many of the resorts), not to mention their absolutely amazing world class terrain to shred on your skis or snowboards until you can’t feel your legs anymore. Sierra, along with all the other Tahoe-area ski resorts, are having an epic season thus far, having just received 10-plus feet of new snow in the last week or two, with even more storms pushing in.

The conditions are prime to say the least, but in addition to all that great snow, Sierra-at-Tahoe also consistently hosts fun events, including live music in their pub, product demos on the mountain and more. One noteworthy event coming up is the Subaru WinterFest, going down at Sierra on Saturday, March 2 and Sunday, March 3. In partnership with POWDR, “one of the last family-owned adventure lifestyle companies with multiple mountain resort destinations,” according to Sierraattahoe.com, the Sierra stop of the Subaru WinterFest tour will include live tunes from nationally touring indie/bluegrass/Americana band The Lil Smokies (performing on Saturday), as well as other emerging artists and DJs playing throughout the weekend. Visitors are encouraged to not only demo products from top brands like Nordica, Lib Tech and Thule, but also to just kick back and hang out while playing lawn games, relaxing in hammocks, warming up next to fire pits and enjoying some food and drink (s’mores and hot craft coffee, anyone?). The event is free, goes down all day both days in the Solstice Plaza area, and all ages are welcome.

In addition to the Subaru WinterFest, we’d be remiss if we didn’t mention how awesome it is that some of Sierra’s ski patrollers have a band called Boot Juice that plays on Feb. 16 from 11:30 a.m.–2 p.m., and the resort’s general manager, John Rice, often performs music in the pub with his band, too! You can catch the Rice Brothers live on March 2 from noon–2:20 p.m. Other highlights coming up at Sierra-at-Tahoe include Tim Bluhm from The Mother Hips playing on March 16, a rad snowboard competition called Methodology presented by Vans, also going down on March 16, as well as the Boarding For Breast Cancer Shred the Love event on April 6. Check out Sierraattahoe.com/events-calendar for a list of all shows and events. Shred on!