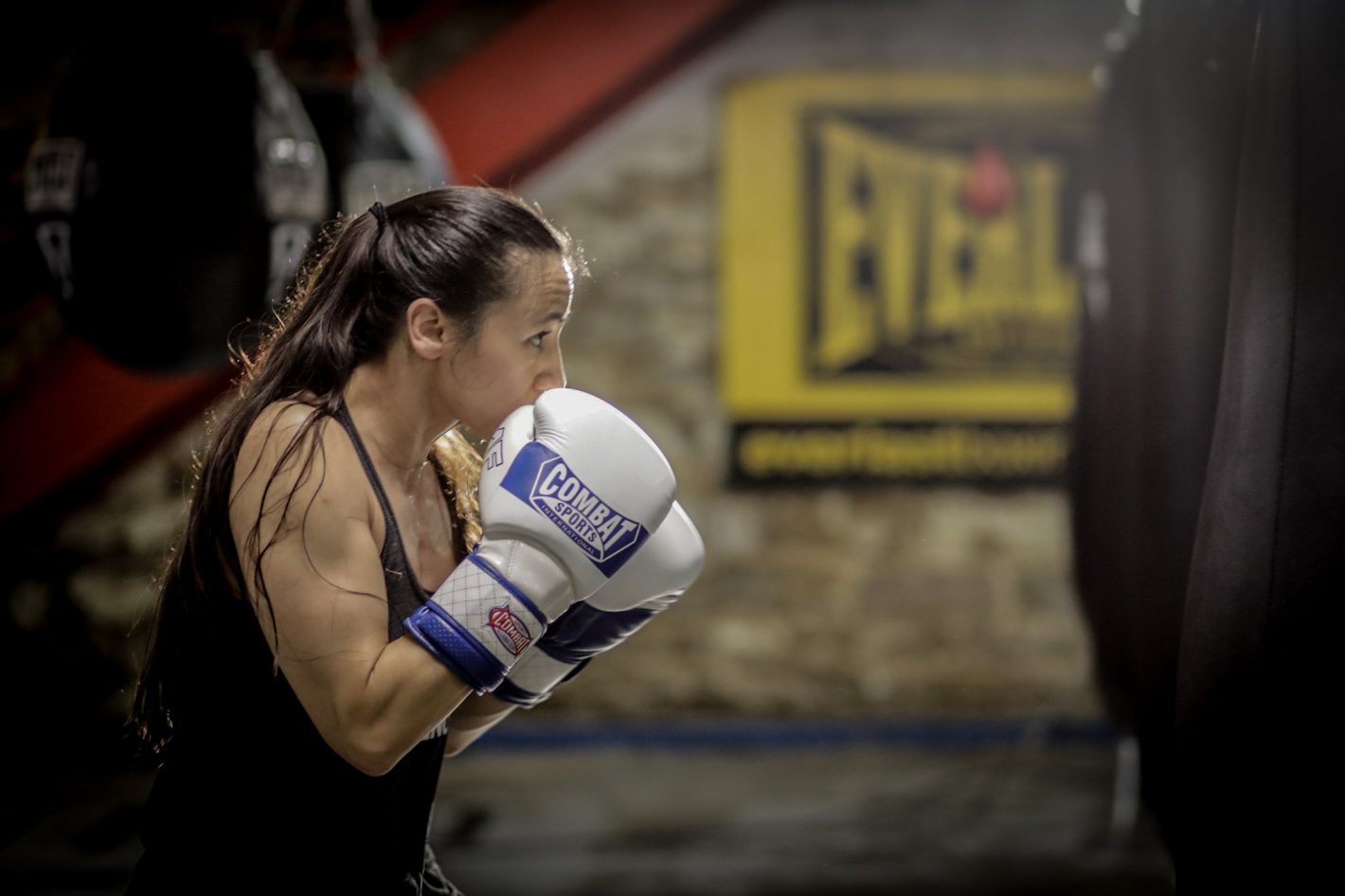 Two weeks after Election Day, and almost all of the races have finally come to an end. The Georgia governorship went, perhaps dubiously, to Republican Brian Kemp. After numerous recounts, everyone’s favorite state Florida finally announced half-lizard/half-man Rick Scott would be headed to the Senate over longtime Democratic incumbent Bill Nelson; and dude with the Trump-iest campaign ad ever Ron Desantis defeated rising political star Andrew Gillum to be the state’s next governor. However, in a huge win for voter rights, the state passed a measure that would restore voting privileges to more than a million former felons.

Nov. 6, which may seem like ancient history at this point, was a wild night. First, the much-ballyhooed Blue Wave seemed to be a non-event. Then it seemed like more a trickle than a tsunami. Then, by the end of last week, in order to just beat all the water analogies like a dead horse, it seemed like the dam broke as all the races that were too close to call broke decidedly for Democrats, who took back the House of Representatives by a healthy margin, currently holding, as per Politico.com, 233 of 435 seats with three, somehow, still yet to be settled.

What lessons could we take away from the last election? Well, nothing new, really. The two houses of Congress are as divided as the electorate. The results just further illustrated that we’re a land of contradictions: We elected a wide array of young, diverse candidates, many of whom were female, including Sharice Davids, an openly lesbian Native American woman (who joins New Mexico’s Deb Haaland as the first two Native American women in congress) who also happens to be an MMA fighter with sick guns (#bicepsgoals) … and she’s from Kansas of all places. Colorado also elected Jared Polis, who will become the first openly gay governor in the United States. We also sent Alexandria Ocasio-Cortez, who will be the youngest woman ever to serve on Capitol Hill, to the House, making her coronation as bae of the progressive wing of the Democratic party official.

So it was a good day. It was good, not just because a lot of the people I was rooting for won their elections, but because it showed that regular people had become more engaged in their democracy. People were fed up with just being mad about not being represented by their government and took matters into their own hands—not violently, but democratically, proving that the system is not as doomed as cable news will have us believe.

But then, of course, White Nationalism’s bae Steve King of Iowa is also headed back to Congress, so, you know, that’s probably going to be awkward what with all this new diversity on the Hill.

But of course, national politics has paled in significance in the wake of the horrific damage caused by wildfires ravaging California. This issue is filled with artists and musicians doing their part to donate their time and talents to help raise money for the victims of the Camp Fire in nearby Paradise. Hopefully you’ll be able to support their efforts. Jonathan Carabba’s “Stream” column in this issue catalogs a host of events that are raising money for relief efforts, so be sure to check that out if for whatever crazy reason you jump to the back of each issue of Submerge just to read what I’m rambling about this time around (and, hey, if you do, thanks! You really know how to make a guy feel special … And might I add, you look good, too. Have you been working out?). Some of the events he highlighted are in Chico, where I lived for eight years and where I met our publishers Jonathan and Melissa (and our editor Ryan Prado as well), so it will always hold a special place in my heart. There are a lot of good people up there who care a lot about their community, and it’s reassuring not only to know that they’re OK, but that they’re doing what they can to help their neighbors who were not as fortunate. If you can make one of those events, great! If not, you can also donate to Camp Fire survivors at NVCF.org.

I hope you’re all doing well, even though the sky is basically a giant ashtray. Have a safe and happy Thanksgiving! We could all definitely use a holiday right now.