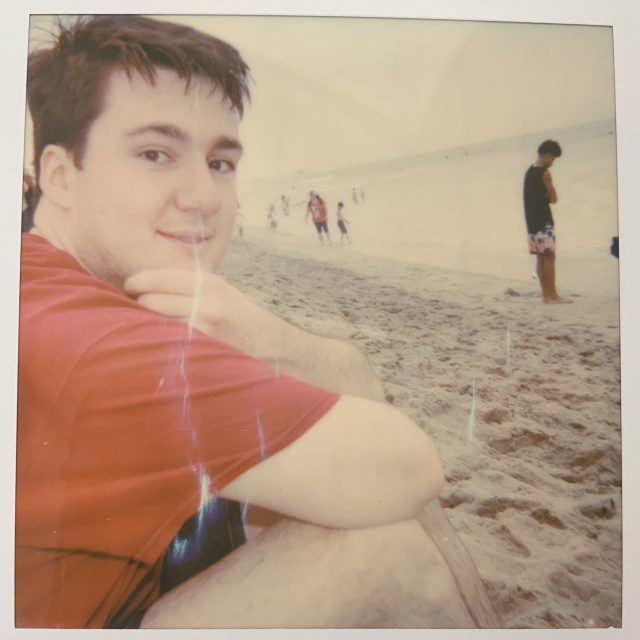 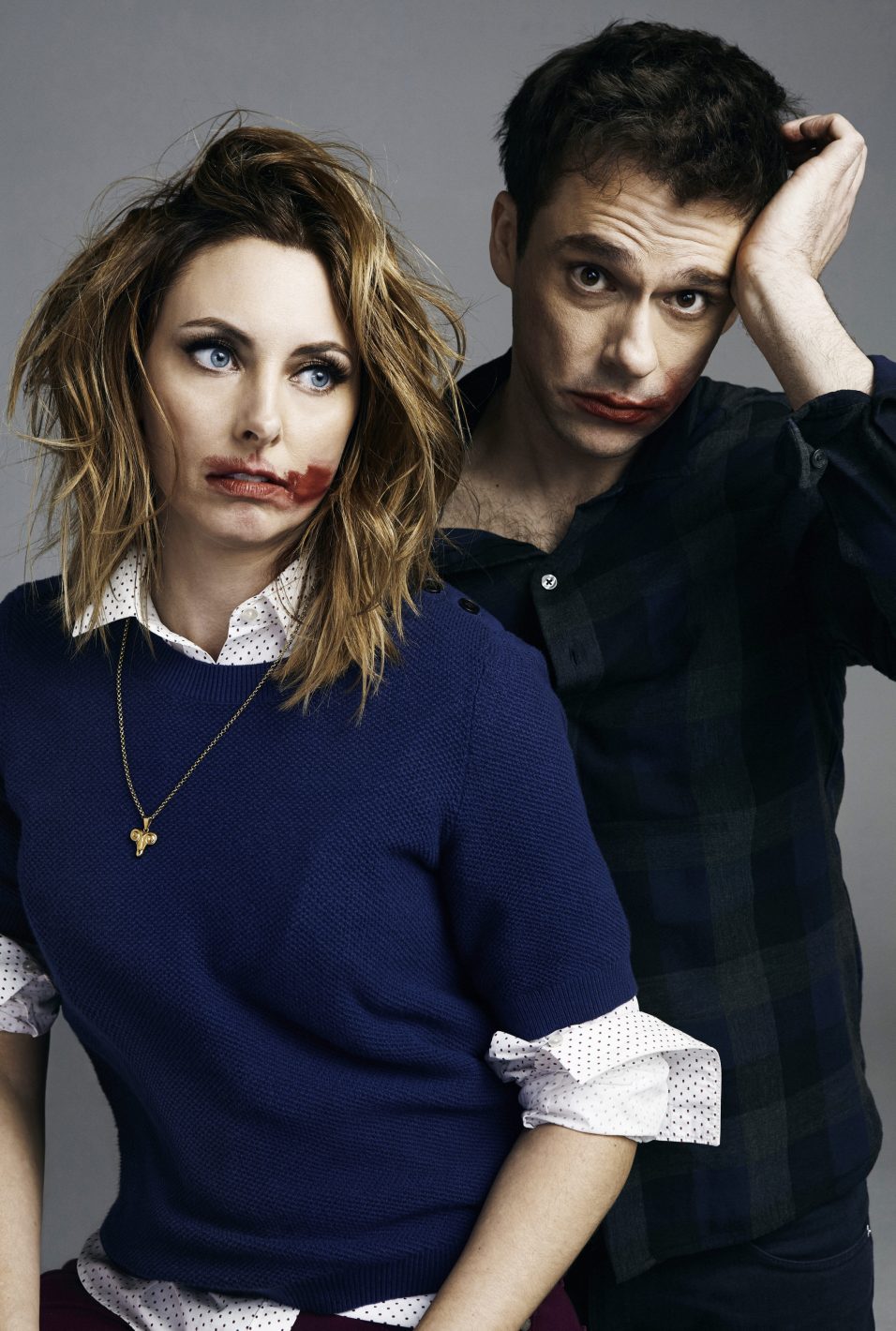 Though they began in the early 2000s as radio’s internet-dwelling cousin, podcasts have surged in popularity in recent years. But sometimes, listening to people talk while you struggle through your morning workout just doesn’t cut it—you need to see the real thing. To that end, popular political satire podcast Throwing Shade will be at the the B Street Theatre (2700 Capitol Ave., Sacramento) on Nov. 2. Comprised of a two-person team of Erin Gibson and Bryan Safi, the podcast explores current issues that affect women and the LGBTQ community through an approach of no-holds-barred comedy. After first cutting their teeth at the Upright Citizen’s Brigade Theatre in Los Angeles (run by the nationwide improv troupe that gave us superstars like Amy Poehler), the two went on to host the now-defunct Current TV channel’s pop culture show InfoMania before starting up the podcast. But they don’t just talk politics; Gibson and Safi serve up hot takes on everything from the WNBA to gay ghost hunters. The show even promises “singing, dancing, guests and clowns.” Tickets start at $35, with doors at 6:30 p.m. Be sure to grab a seat before it’s too late at Bstreettheatre.org.