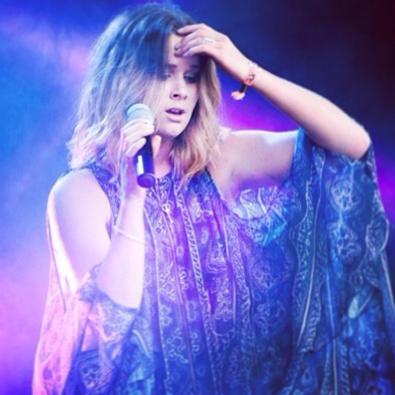 Gather your crew, fill up the gas tank and get your ass down to Noise Pop in San Francisco! It’s a 22-year-old, week-long, citywide celebration of all things indie and all things creative, and it’s worth the trip. This year, Noise Pop goes down from Feb. 25 to March 2, 2014 at various venues around the SF area. There are concerts, art shows, film events, happy hours and more. Here are five bands we think you’ll dig, but there are many others. Check them all out at Noisepop.com. 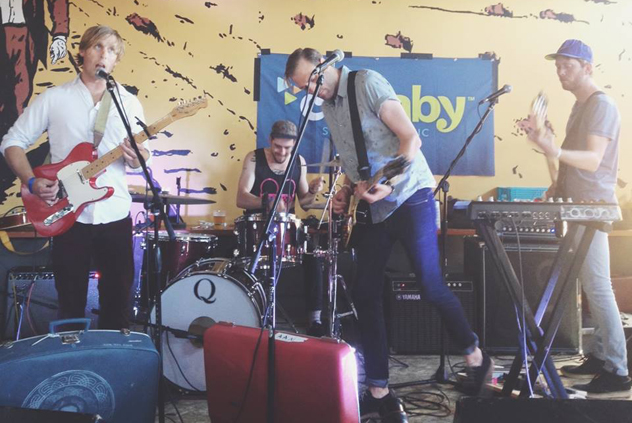 Aan: Thursday, Feb. 27, 2014 at The New Parish w/ Social Studies
Aan (pronounced “on”) is an experimental pop band from Portland, Ore., with a spacey, discordant sound. Their interesting blend of rock, folk and psychedelia has landed them on tour with legends like The Smashing Pumpkins and Built to Spill. Their debut record, Amor Ad Nauseum, was released by Portland imprint Party Damage on Feb. 4, 2014. After their Noise Pop gig, Aan will be performing in Sacramento at Luigi’s on March 1, 2014 then they tour their way to South By Southwest. 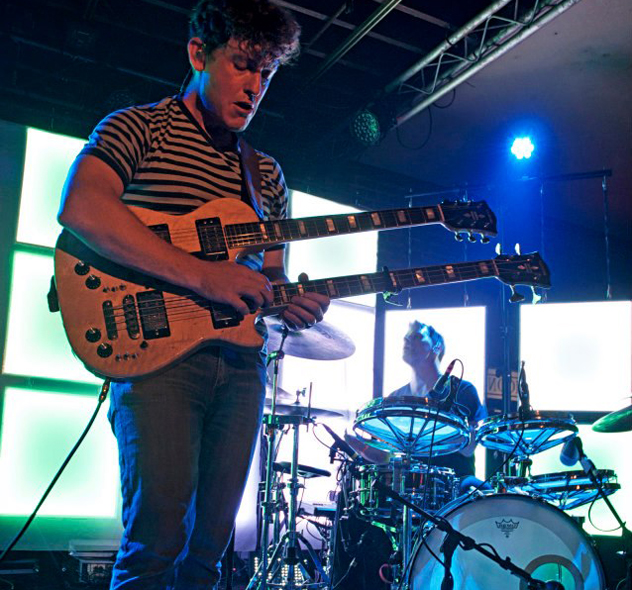 El Ten Eleven: Friday, Feb. 28, 2014 at The New Parish
El Ten Eleven is a Los Angeles-based instrumental duo that’s been around for about 10 years. What makes them unique is that they loop guitar and bass tracks in a live setting with electronic drums, resulting in this crazy wizard-like wall of rock that can fill a room better than most bands with five members. They’ve built a respectable fan base thanks to relentless touring, they’ve got five acclaimed albums under their belt and have even racked up countless contributions to film and television (not surprising given their music is epic and cinematographic). They just released a new short EP last week called For Emily. After their performance at Noise Pop, El Ten Eleven will also make a stop in Sacramento at Harlow’s on March 6, 2014. 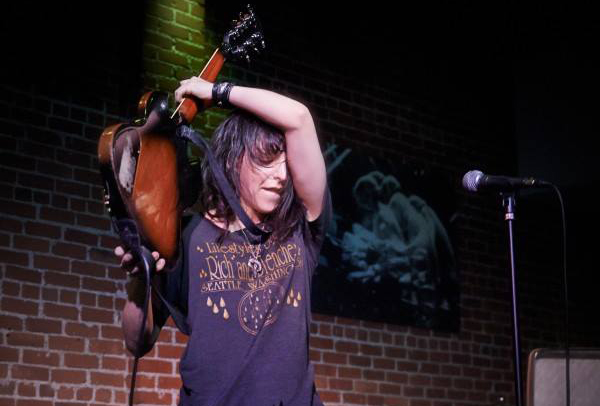 Dirty Ghosts: Friday, Feb. 28, 2014 at Slim’s w/ Cold Cave, Painted Palms and Happy Fangs
Dirty Ghosts’ front woman Allyson Baker is, simply put, bad-freaking-ass. By the age of 17 she was playing guitar in heavy-hitting punk and hardcore bands around her hometown of Toronto. Eventually she ditched home for San Francisco and played around town in some bands before forming Dirty Ghosts, a major departure from her punk-y roots. Dirty Ghosts is much more danceable and funky, less guitar-based, more groove oriented. Their 2012 record Metal Moon is hot as all hell, a must listen for fans of bands like !!! (Chk Chk Chk). Speaking of, Baker has collaborated with the !!! dudes many times before, both live and on record, singing on the rockin’ track “Station (Meet Me at The)” on the album Thr!!!er. See Dirty Ghosts debut new songs from their follow up to Metal Moon at Noise Pop! 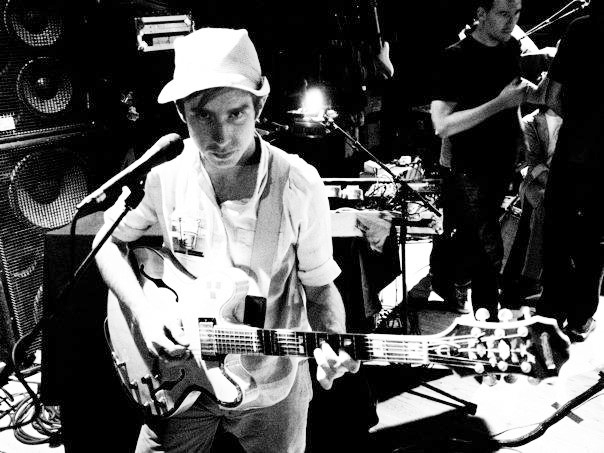 Dr. Dog: Saturday, March 1, 2014 at The Warfield w/ Saint Rich, Moses Sumney
Philadelphia-based psychedelic rock group Dr. Dog released one of the best records of their decade-plus career last year. B-Room was recorded at the band’s own studio, a rundown former silversmith mill that the group retrofitted to be a functional recording studio and home base. They recorded the album mostly in full-band live takes and it really captured their roots-y, genre-mashing sound. They’re a perfect fit to headline Noise Pop, this is a must-see show.