7 New Releases from Sacramento Artists That You Need to Hear! 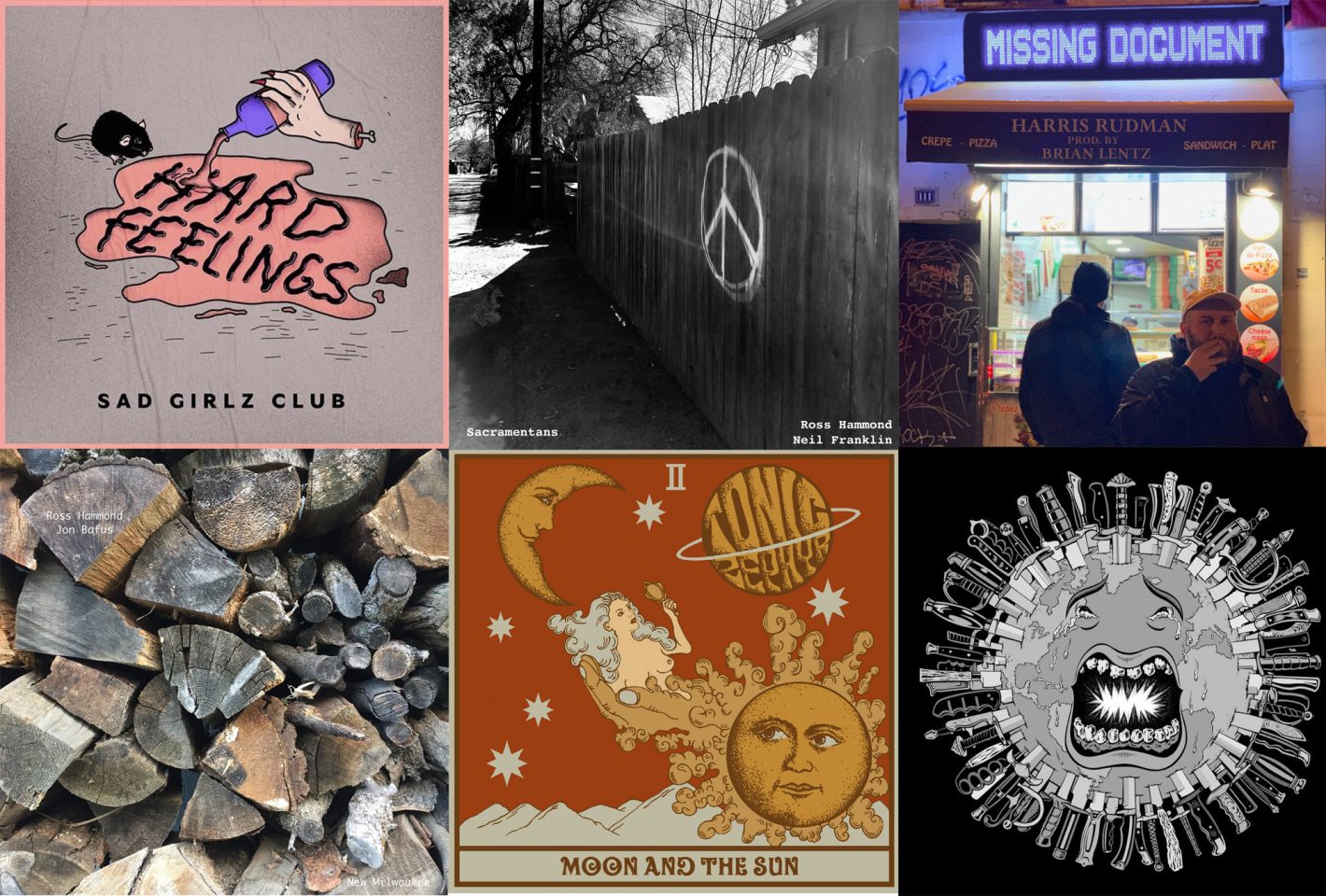 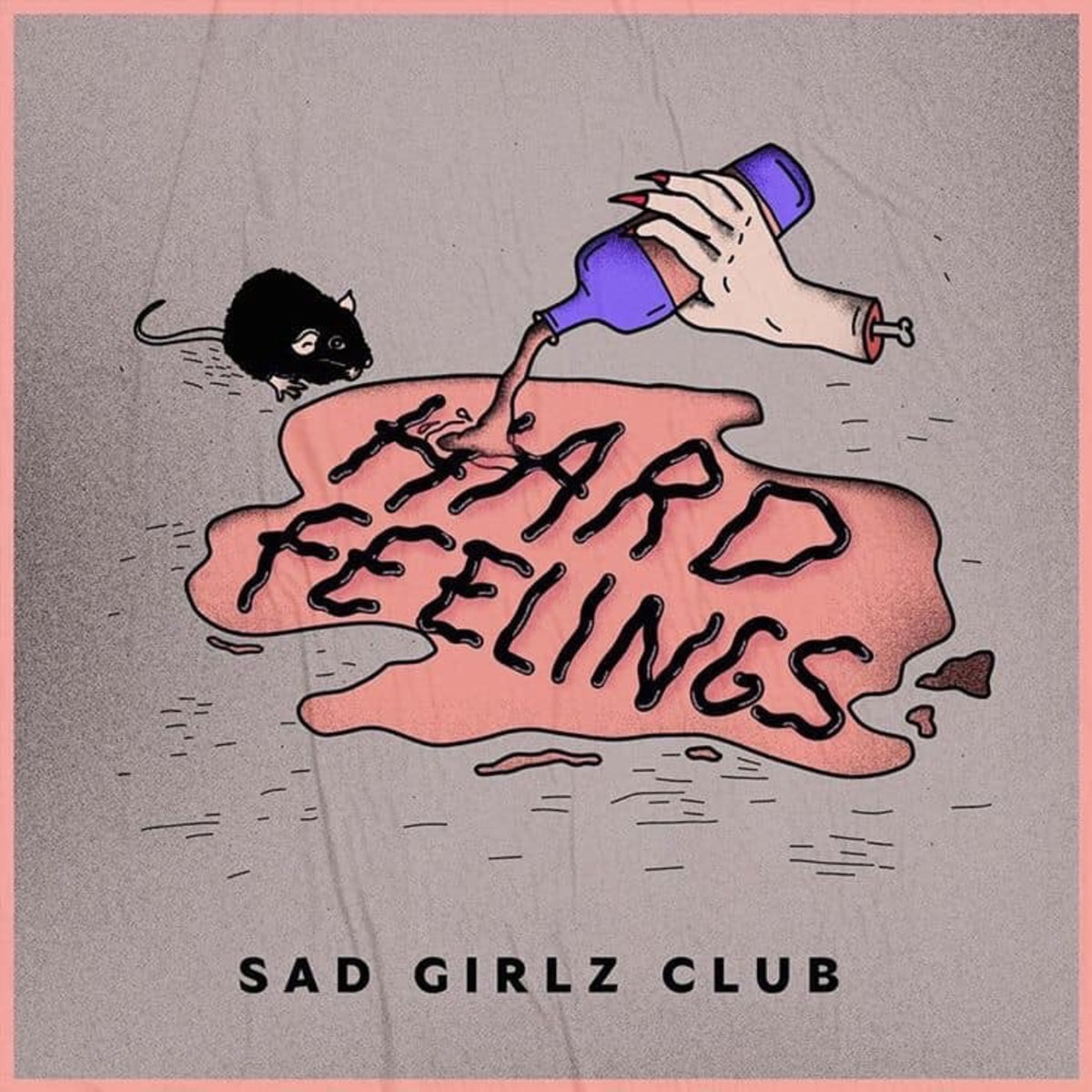 Punk rock goodness from one of Sacramento’s buzziest new bands. Nine solid jams recorded by Patrick Hills, the go-to-guy for much of Sac’s punk and rock music scenes, at Earth Tone Studios. Stream Hard Feelings on Spotify, Bandcamp and other online outlets. Buy a physical CD (remember those?) for $10 at Bombpoprecords.com. Better yet, catch them live on June 2 at Holy Diver (1517 21st St., Sacramento) opening for Swingin’ Utters and snag some merch in person. 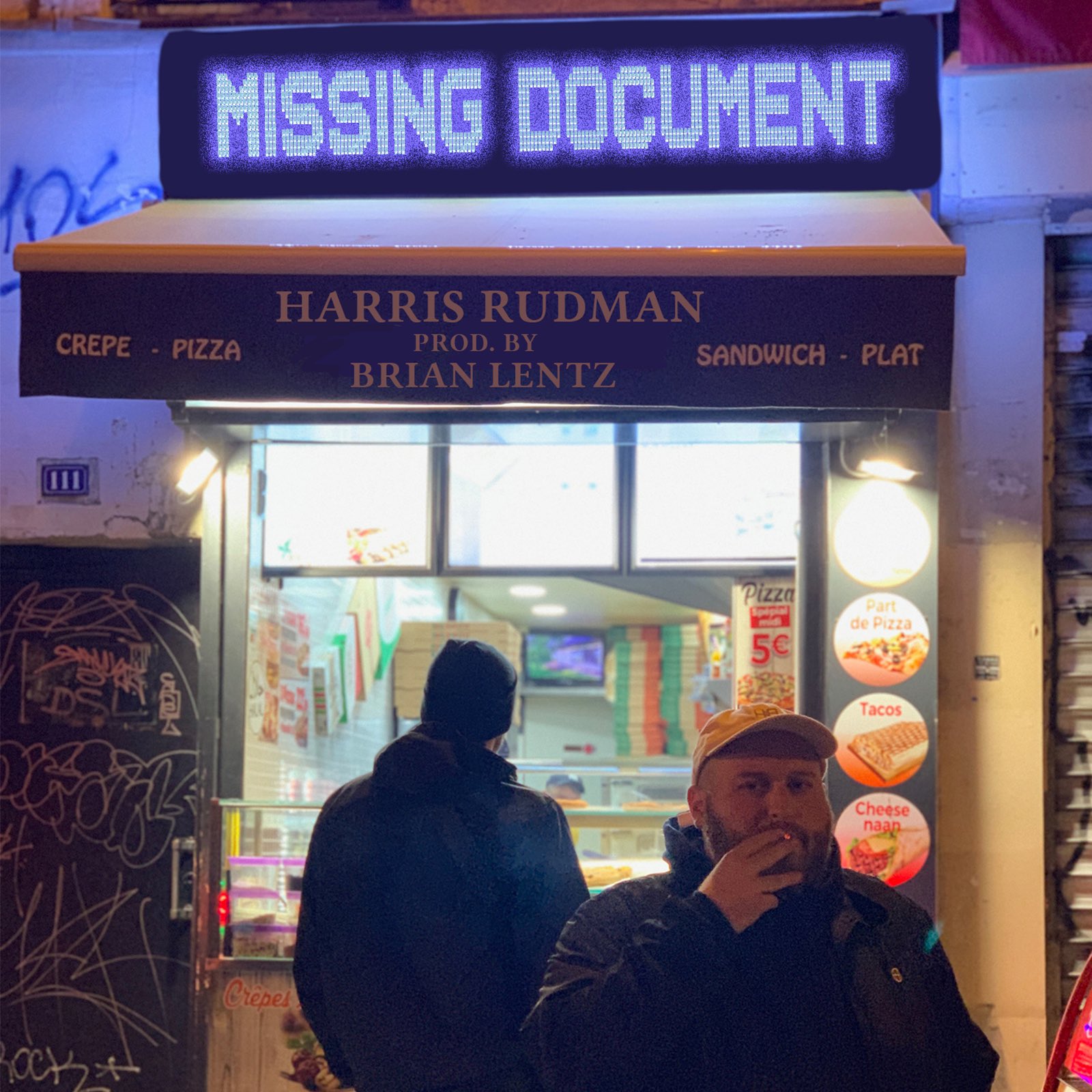 Local rapper and singer Harris Rudman continues to impress with his newest release, Missing Document, recorded in Paris with producer and cohort Brian Lentz. It’s up now on Spotify, and if you dig it, be sure to check out the duo’s release from just last year called 2013. Catch Rudman live later this summer on July 12 at Concerts in the Park with Arden Park Roots, Weirdoze and Robbie (HOF). 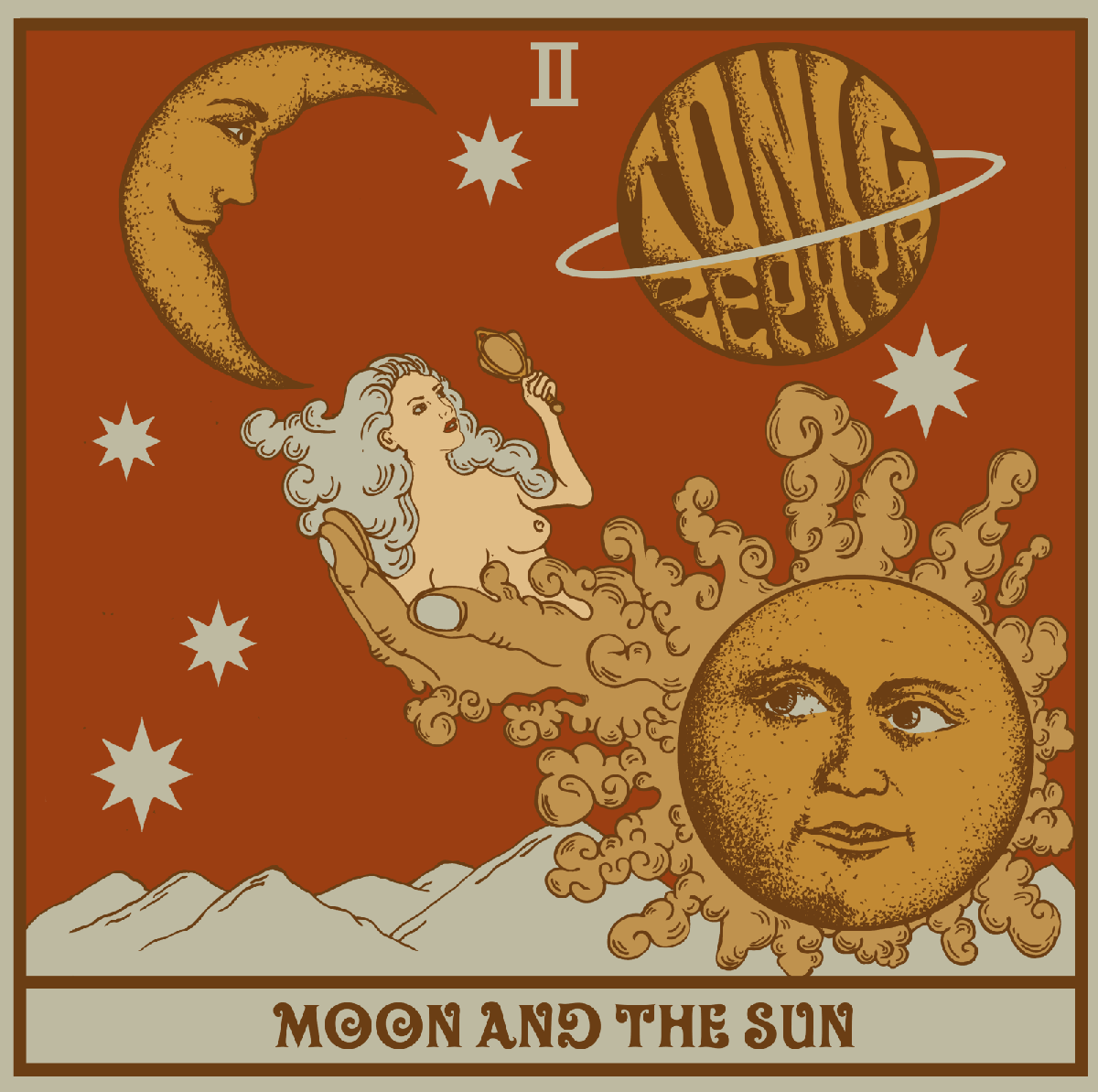 Tonic Zephyr, Moon and the Sun

Local psychedelic indie rock quartet Tonic Zephyr linked up with producer Frank Hannon (of Tesla) for this solid five song EP. From the funky disco vibes of opener “Fancy Free” to the heavy hitting progressive rock closer “Scorpion Sting,” this EP dips into many genres without feeling too all over the place. Stream it on Spotify and learn more about the group at Toniczephyr.com. See them live on May 25 for their EP release party at The Boardwalk (9426 Greenback Lane, Orangevale) with Roland Tonies and The Imported. 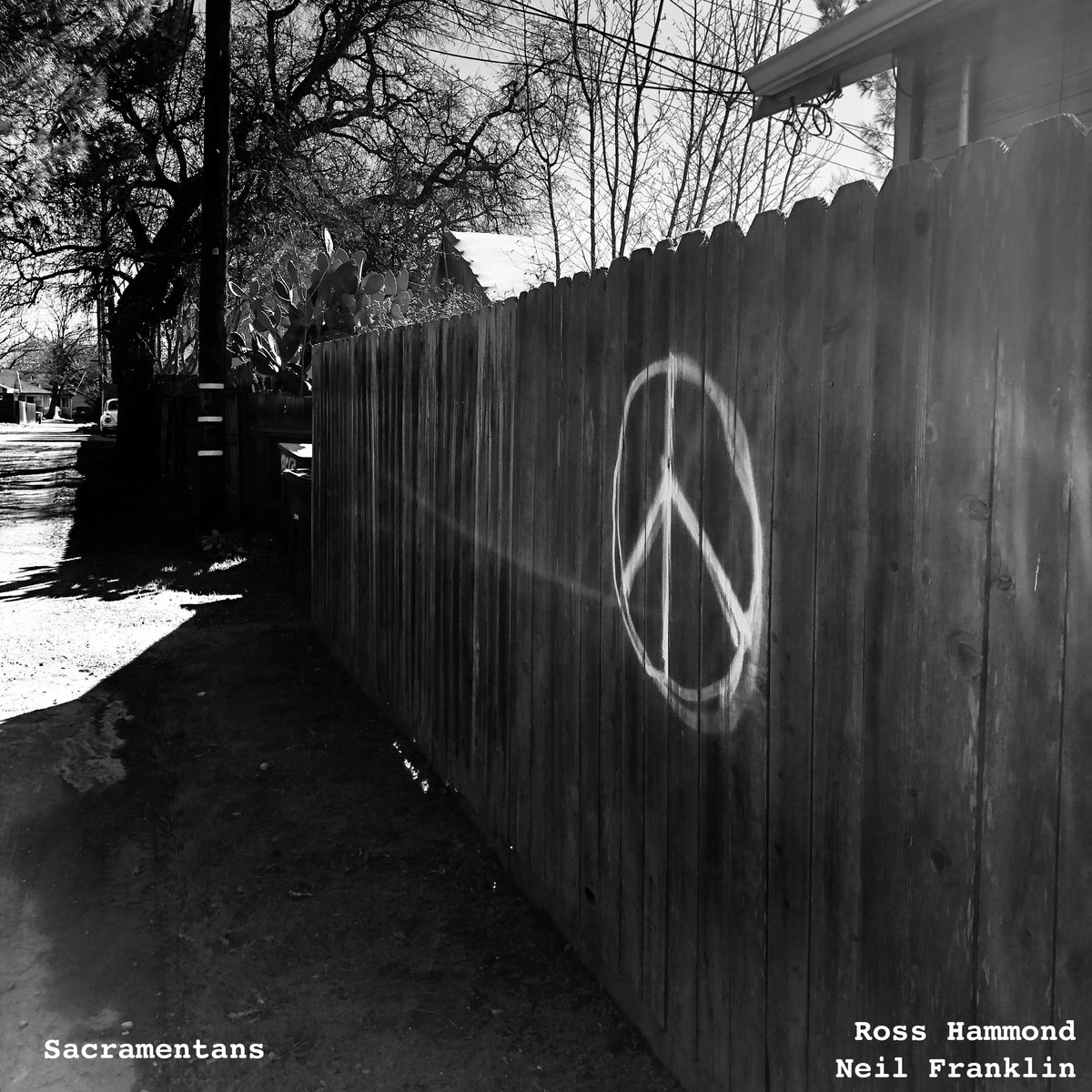 Ross Hammond, one of Sacramento’s most beloved and prolific guitarists, has two killer new albums out in the last two months. First up is New Milwaukee, with Hammond on lap steel guitar and percussion by Jon Bafus (of Gentleman Surfer). Hammond told Submerge it’s “Kind of a post-rock, post-blues record, if there’s such a thing. It rips!” Listen to it at Rosshammond.bandcamp.com and catch the duo live on May 27 at Luna’s Cafe (1414 16th St., Sacramento). 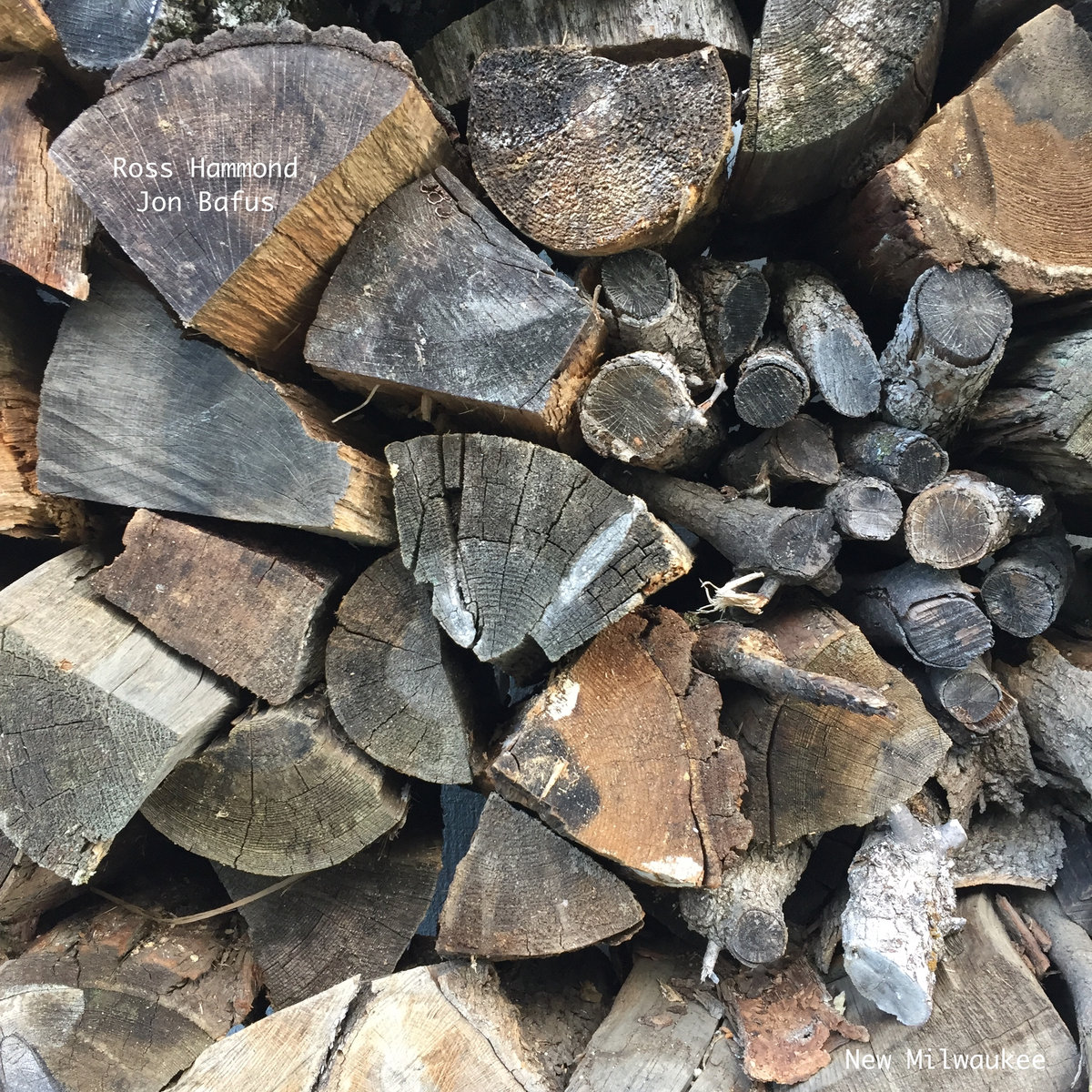 On Sacramentans, Hammond teams up with local drummer Neil Franklin from Brubaker, Kai Kln and other revered local bands. Nine instrumental tunes that will accompany your workday or afternoon drive very well. Give it a whirl on Hammond’s Bandcamp page mentioned above and catch the duo live at Luna’s on June 1. 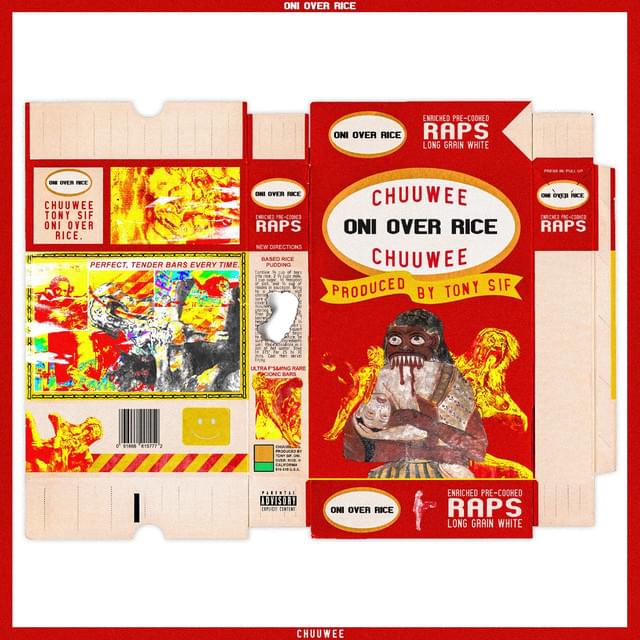 I wish I could just put like 10 fire emojis right here, ‘cause that’s what this track is. Two of Sacramento’s finest link up for this single, streamable on Spotify right now. Chuuwee’s flow is in top form and Curry’s vocals might give you goosebumps. More collabs from these two, please! Catch Nate Curry live on May 30 at Harlow’s opening for Nani. Catch Chuuwee live on May 25 at KDVS’ 19th annual Operation Restore Maximum Freedom music festival at Sudwerk Brewing Co. (2001 Second St., Davis). 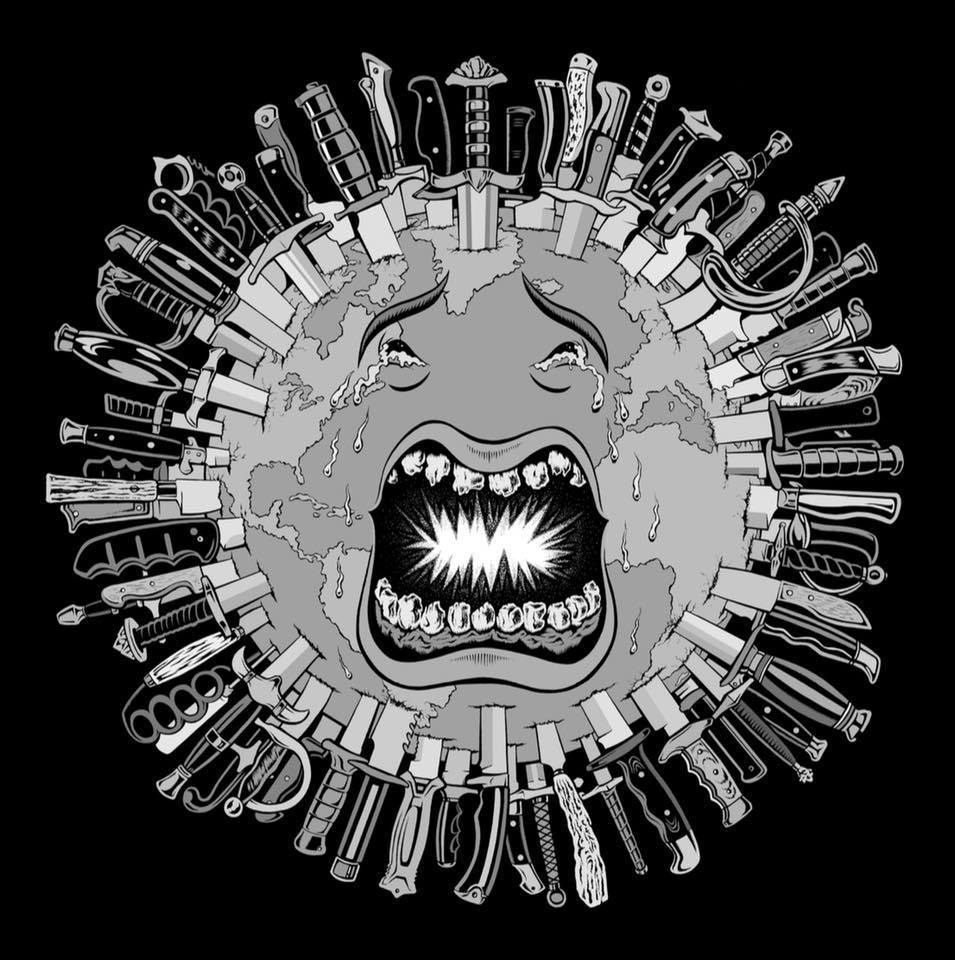 Loud, brash, intense, unhinged. Drug Apts are beasts and their new 12-track album Clean Living Under Difficult Circumstances is a wild ride. Art punk at its finest, if there ever was such a thing. The band turned to Tim Green at Louder Studios in Grass Valley to record the album. Over the years, Green’s worked with everyone from Melvins to Bikini Kill to Sleater-Kinney. You can add Clean Living … to the list of some of his finest work. Crank it and lose your fucking mind! Stream it on Spotify or order the LP for $15 online at Mtstmtn.com.