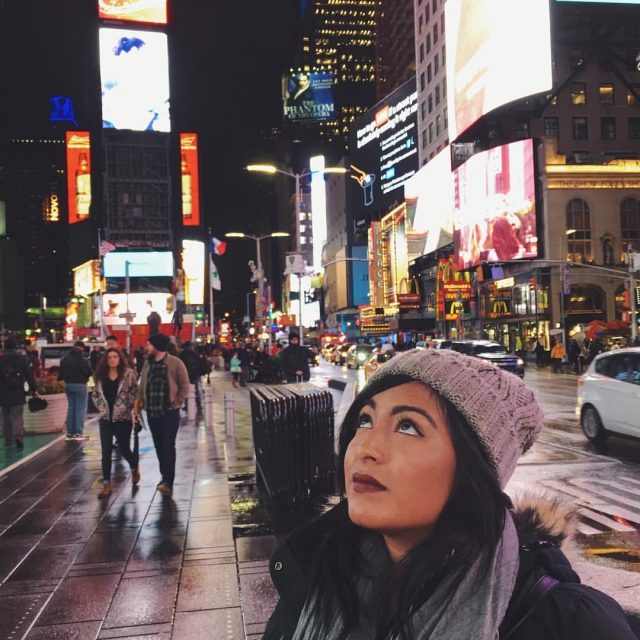 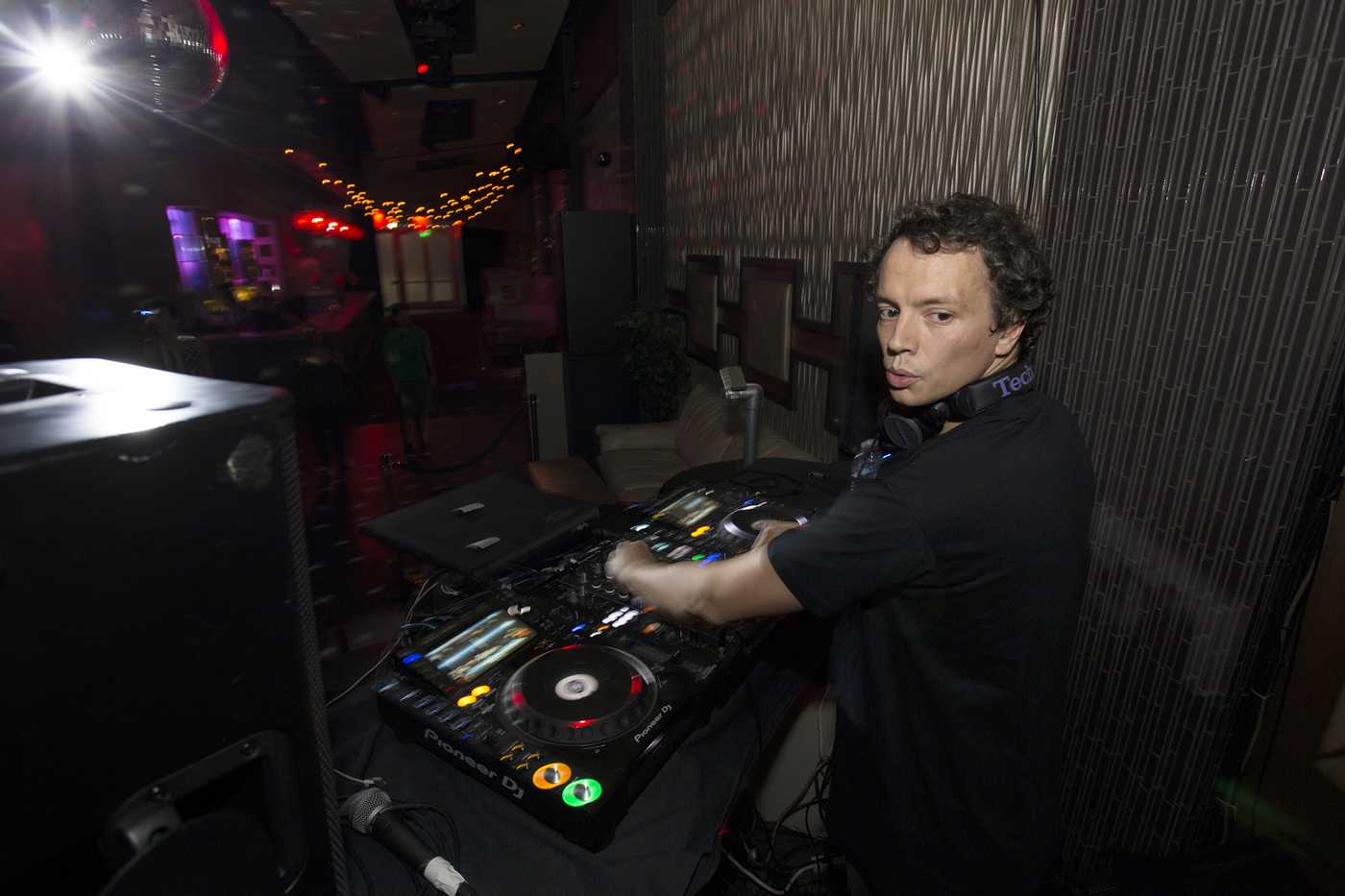 No matter how popular or obscure the DJ, EDM Thursdays at District 30 are notorious for bringing the international galvanized skill of electronics to the heart of Downtown Sacramento. Thursday’s act, hailing from the ever-changing and always diverse Berlin, was Frans Zimmer, prominently known by his stage name Alle Farben. Given the night’s widespread reputation, and a DJ whose stage name is German for “All Colors,” an evening of vibrant sound and a crowded club was expected.

With Zimmer’s recent album, Music is My Best Friend, multicolored in tune with pop-crossovers relative to those by Avicii and Calvin Harris, one would assume that the DJ would be no different in bringing a crowd of avid followers of EDM and those simply looking for a night out on the dance floor. But instead of the usual throng squeezed together in the compact venue with strobe lights and abstract mushroom fixtures all ready to go, there was an unexpected and quite noticeable lull in attendance.

Hard to believe the absence was due to Zimmer’s lack of notoriety. His resume includes over 31 million views on YouTube for his melancholic success, “Please Tell Rosie,” while also having graced Lollapalooza with a live set in 2016. He is also headed to Tommorowland later this year.

Despite a midnight start-time, Zimmer went on just minutes before 11:30 p.m. with a few bystanders already near the stage and others casually drinking along the walls of the apparent emptiness in the room.

Whether he was affected by the size of attendance is unknown, but Zimmer’s act showed the credibility of a seasoned DJ. The City of Trees must have gotten its seasons mixed-up because it was unfortunately in hibernation on a night where people should have been moving on the floor to a wide range of impressive house music brought in by this multitalented DJ.

He built up gradually, starting from sounds that resonated with those of ‘90s house that pulled young people into the warehouses of cities that never slept. With a neutral face and focused on the controls while his body slightly bopped up and down, he opened with disco hints and European aesthetics combining cutting-edge synthesizers with strong bass rhythm and melodic hooks. This amalgamation of funky grooves excellently complemented dancers on the floor throwing down the popular EDM footwork known as shuffling and cutting shapes by seamlessly gliding around to the beats.

Zimmer transitions from the trite yet well-crafted ‘90s segment of songs such as Tag Team’s, “Whoomp! (There It Is)” into a more heavy percussion based Afro-jungle section. These components were hypnotizing. During this blending period, with each patron’s powerful stomps to the floor, splashes of light with kaleidoscopic hues blasted around the bodies in the room. The lack of audience at this point was not even relevant.

Catching the audience in a trance, Zimmer then turned to the stylings of tropical house, which pumped steel drums and island tinges into the air making those who stayed in attendance for the entirety, and those passing through while bar hopping, hyped and ready to put this mix on their summer essential playlists.

While he played his singles such as “Bad Ideas” and “Please Tell Rosie,” both involving the care-free and impulsive, exciting attitudes of being young, those in the room especially enjoyed his track, “She Moves,” featuring Graham Candy. Though the audience most likely didn’t know these were Zimmer’s songs, that did not diminish their signs of approval.

The most impressive aspect of his stage time was not his obvious skills blending the various noises of house, but the order of his set’s genres. He decided to play the more pop-centric songs at the end. Usually DJs rely on these tunes as a crutch to immediately grab the crowd in an easy format, but not Alle Farben. He decided to prove that he was well-rounded and experienced enough to intrigue an audience before going towards pop, without showing arrogance.

Whether intentionally proving his abilities with or without popular music, his genuine smiles in between and his “Who the fuck is Rosie?” emblazoned shirt, showed Zimmer’s deep affection for music no matter the crowd size.

Though dancers lost attention during certain echoing, razored transitions, there was not one person in the building unsatisfied by the mix coming from the booth. If not completely letting the body move freely, those listening were clearly bobbing heads or tapping feet.

Sacramento masses, while deciding to save energy for the hysteria of St. Patrick’s Day wrongfully slept on this dude for his first time here. Don’t worry, his genuine and pure admiration for music makes it clear that he won’t stop mixing anytime soon. So maybe he’ll forgive us and come back. Next time, here’s hoping he gets the audience he deserves.