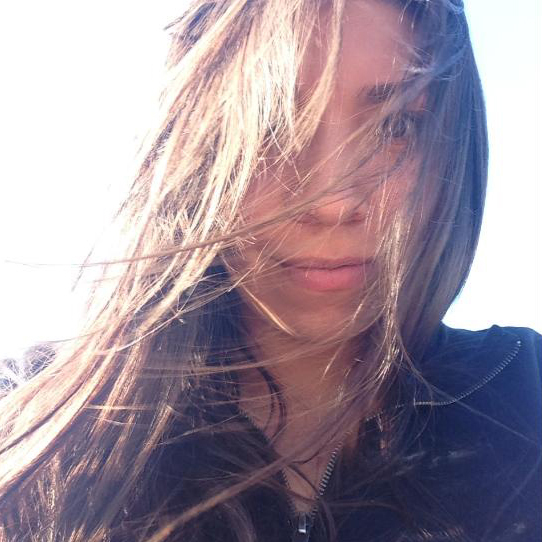 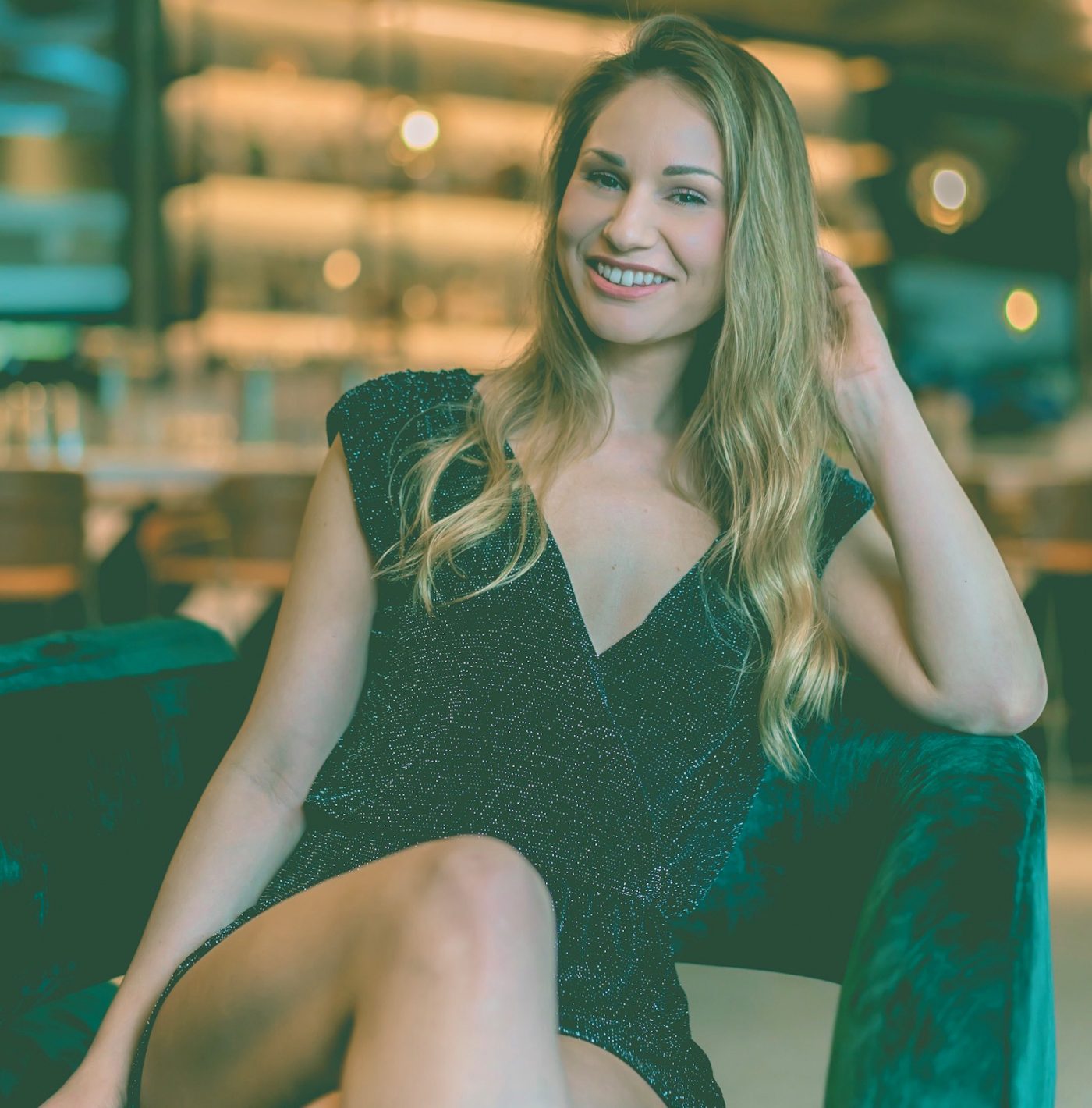 DJ and producer Lady Kate has spent most of her life behind a set of turntables. Growing up, she would tag along with her teenage sisters to the skating rink in her native Southern California neighborhood. On Friday nights, there would be a skate party featuring a DJ, and Kate found herself completely captivated by the person in the booth controlling the tunes and setting the vibe for the skating teens. Only 10 years old at the time, Kate quickly weaseled her way into the booth and started studying the features of a turntable. By the time she turned 12, she went out and got a work permit and became the official Friday night DJ for the skating rink.

“I learned how to play the clean versions of all of the teen’s favorite songs,” Lady Kate remembers. “I would sneak in a bunch of Missy Elliott until my mom would come up to the booth and tell me to turn it off.”

Fast forward to the present, and her years of tireless dedication to her craft have paid off. Lady Kate has become the first-ever female DJ not only for the Sacramento Kings, but for the entire NBA, a title that she says, “has been so much fun and an honor to be a part of breaking that ceiling.” She is responsible for the audio entertainment that fills in the gaps and adds character to moments in the game, and can be seen doing her thing from a booth overlooking the court just right to the main entrance of the Golden 1 Center. Starting this month, the DJ will begin her weekly residency at Revival at the Sawyer, a move that she says will help her usher in a new phase of her career and cement her persona as an artist who is true to the human elements of her craft. We spoke with DJ Lady Kate about her new residency, as well as the moments through her career that have helped her get to this point. 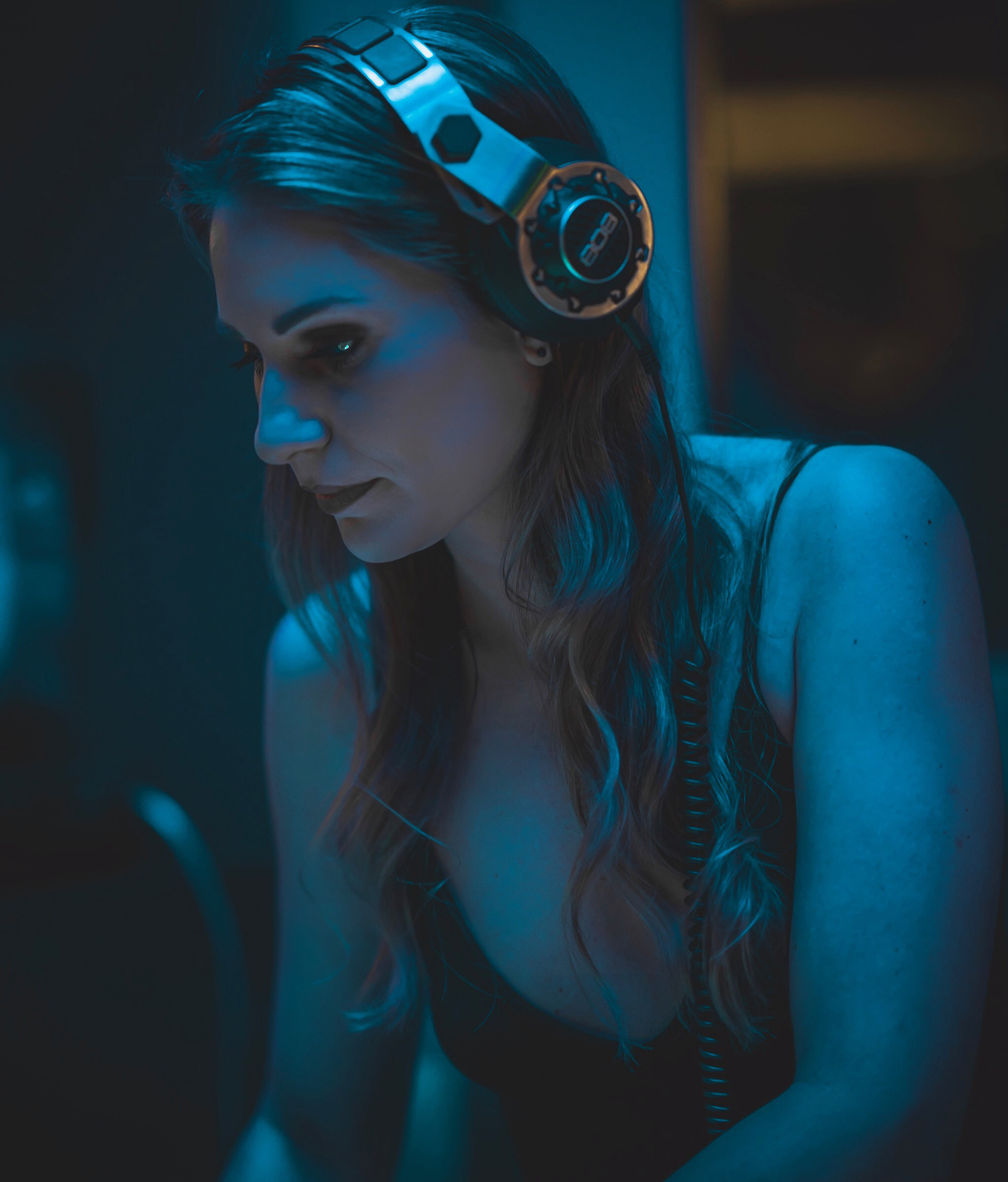 How did you land a gig with the Kings?
So basically, the Kings did a call out for DJs back when they were still at Sleep Train Arena. The first round was that you had to send in a three-minute video of yourself doing all your tricks and also tell why you want to be a Kings DJ. So I sent in the video and told them why and they ended up choosing me and about 10 other DJs for the second round. Then, they held live auditions at Sleep Train Arena, which was totally nerve-wracking. No pressure at all. They sprung a lot of challenges on us and had us talk on the mic and pretend we had a stadium full of people.

Wait, they had you pump up a non-existent party? The arena was empty?
There were no people! It actually made it even more nerve-wracking than if there were people there. I’m doing my thing and it’s dead quiet in the arena. We were totally improvising the whole thing and it ended up going really really well. They chose me and two other DJs to represent the Kings officially, and the rest is history. I’ve been with them through the old generation at Sleep Train and now the new generation at the Golden 1 Center … It’s really a dream come true.

How do you craft an experience for fans at the games?
The games are incredibly fast-paced. One thing that I love about DJing for the Kings is that there is never a dull moment. At any given time, we have multiple people in our ear feeding us cues and directions. I have to make sure I am in sync with the crowd, the actual flow of the game, the audio-visuals and any other unexpected things the event may throw at me. DJing a live Kings game is actually incredibly dynamic and interactive, and you have to be prepared to do tons of things at once. That’s what I enjoy the most. It’s a lot of responsibility up there and you really have to know how to juggle. The game is constantly changing so you have to be prepared to alter your material for all of those moments. Everything is freestyled and based on
the game. 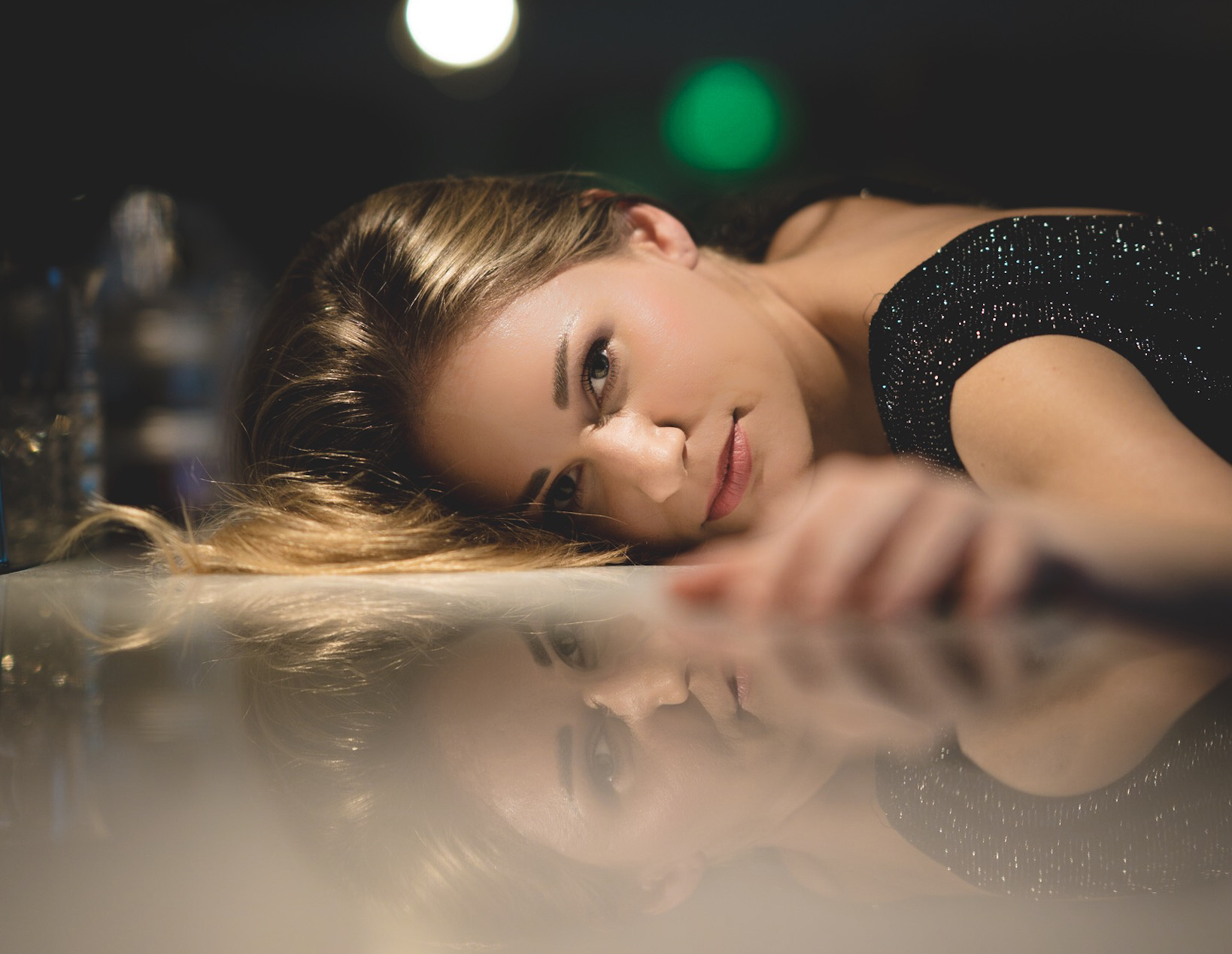 You’re the first and only female DJ in the NBA! Tell me what it’s like holding that title.
It has been so much fun and an honor to be a part of breaking that ceiling. I think the last 10 years of this industry has been the most trying for women. We go through a lot of judgement; lord forbid if you dress like a woman and rock heels behind the DJ booth, because if you do, they are going to assume that’s why you got the position. There is a lot of sexism going on, and I’ve experienced it firsthand. I’ll go up into a DJ booth and I can’t even get the other DJ to shake my hand or say what’s up because they think I’m a joke because I am a girl. But, the second I do my thing and step out of the booth, they see what I am about and I get my respect. I’m a human, I’m a woman and there are days when I want to wear heels and a dress and then there are the times I’m going to wear my hat on backwards and rock my oversized Kings jersey. I can be and do what I want. I’m done with all the stereotypes and I’m so glad the Kings are my partner in helping break these molds and giving me a platform.

You’ve also worked in radio for a long time. Tell me about your show.
It’s called Clubhouse Radio and it is a syndicated music show. All we play is EDM and house music. We air on Friday and Saturday nights every single weekend and we air on stations all over the country. I’ve been in radio for a very long time. When I was 14, a guy from a Palm Springs radio station came into the rink with his family and ended up hearing me on the mic. He asked me if I ever thought of working in radio. Him and my parents ended up exchanging info and he got me involved in radio. I interned at the radio station until I was 18, and when I was 18 they hired me full time.

You now have a DJ residency at the Revival atop the Sawyer Hotel on Saturday nights. Tell me all about it.
I connected with them because I was really seeking a place to call home and pursue a residency. They accepted me with open arms and I am beyond excited to have a weekly platform there. This is my inaugural residency as an artist. My whole entire career, I’ve been a DJ. Now, the term “DJ” is so loose, and to transition from becoming a DJ to an artist is the hardest part for any DJ’s career. This is my opportunity to play music that I produce, that I personally like, and to give support to others in the industry. The Revival is so fun and the view from my booth is priceless. You can catch me there Saturday nights.

Do as the Lady says and catch her at her new weekly residency, Encore, at Revival at the Sawyer (500 J St., Sacramento). The party starts at 9:30 p.m. every Saturday night. Follow DJ Lady Kate on Facebook at Facebook.com/ladykatemusic.