NYC DJ Duo the Golden Pony to Headline the Final THIS Midtown Second Saturday Block Party of the Summer • Sept. 10, 2016 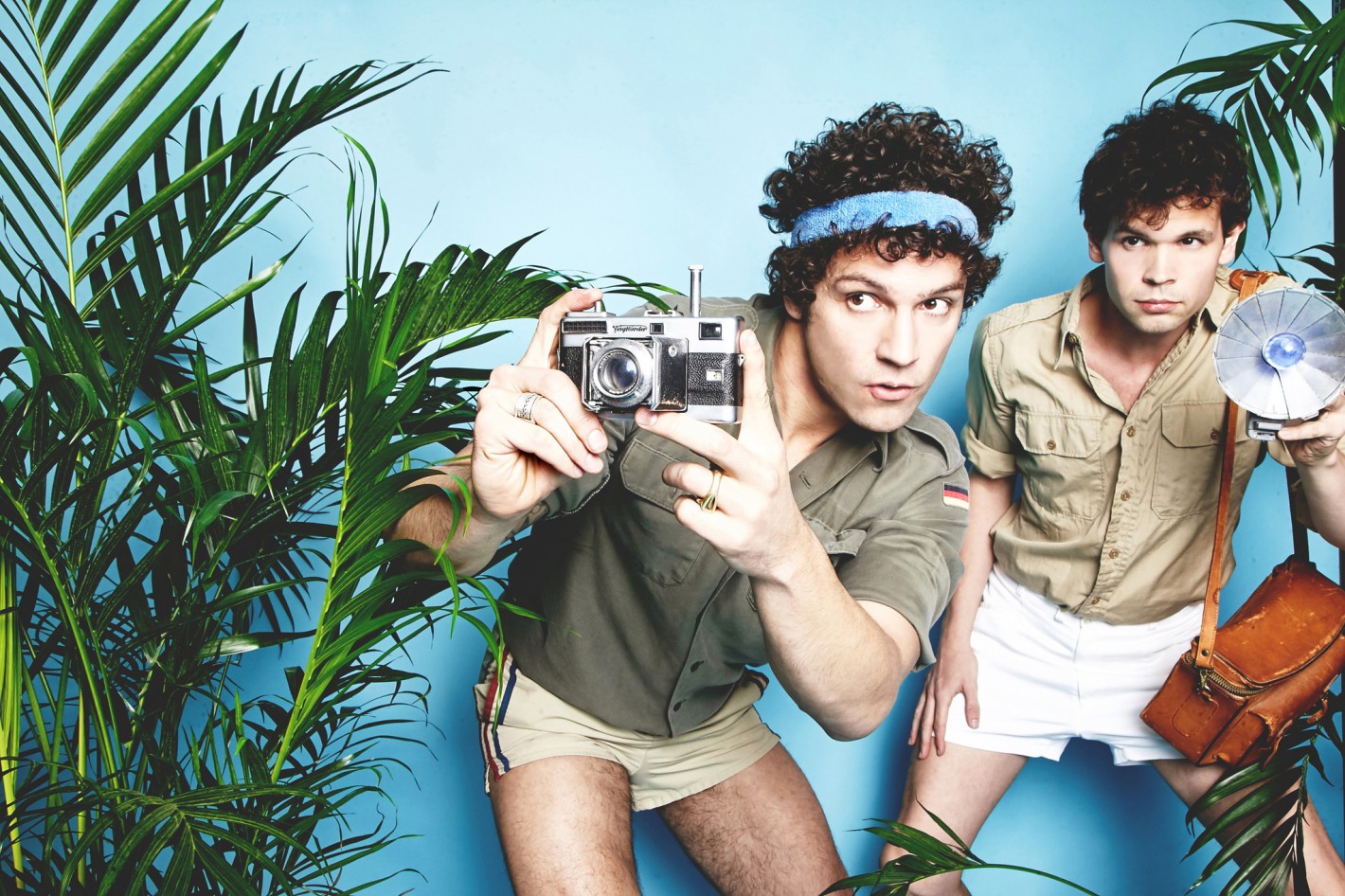 Time sure flies when you’re having fun. Summertime is unfortunately coming to an end and with it one of our favorite local concert series must close out as well. THIS Midtown, the beloved free Second Saturday block party that goes down on 20th Street in between J and K, is wrapping things up on Sept. 10, 2016. Headlining the final shebang will be the ultra-danceable, super-good-vibe bringers The Golden Pony, a house/disco duo on tour all the way from Brooklyn, New York. They’re known for lighting up dancefloors with their funky remixes and killer originals, and they’ll probably still be covered in white dust when they play at THIS, because they have a few sets scheduled at Burning Man before they head our way. Providing support on Sept. 10 will be local groovers The Good Fortune, a great live band that you may have read about in Submerge in the past, as well as local DJs and original gangsters Shaun Slaughter and Adam Jay. Did we mention this party is free and all-ages? Because it is! No excuse to not come dance your faces off. Beer, wine and cocktails on site for those 21-and-over. Great eats all up and down the block too, along with a plethora of artists and vendors to support. THIS is basically a rad music festival that happens once a month and Submerge is happy/proud to (full disclosure) be one of the sponsors of it for the past three years. Past performing artists have included national acts like Yacht, Goldroom, Classixx, French Horn Rebellion plus many other credible touring bands and DJs, and there’s always locals on the bill too. The music starts at 5 p.m. so we’ll see you on 20th Street on Sept. 10 for the final block party of the summer! Visit Facebook.com/thismidtown for more details.