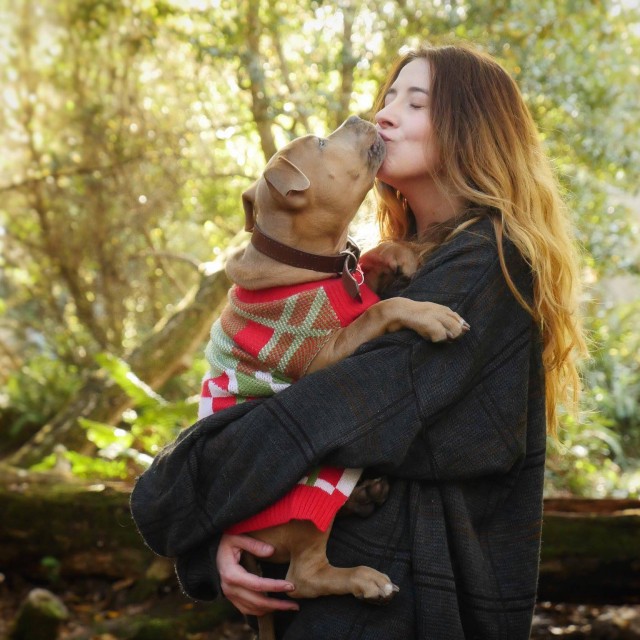 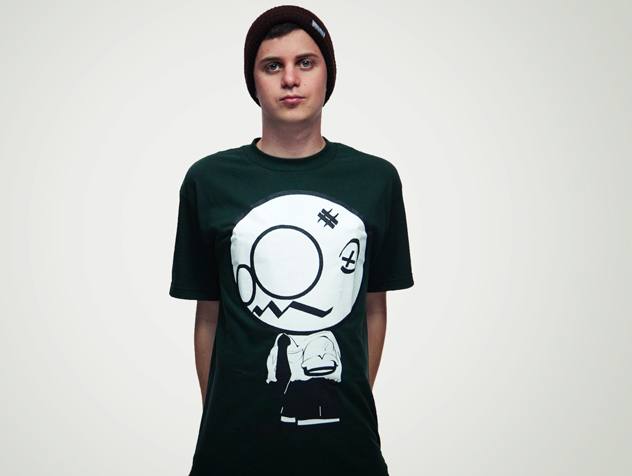 Watsky is clever. It’s apparent through his instrumental manipulations; he takes beats, samples and melodies from a variety of artists (Deer Tick, Kanye, Hall and Oates and Snoop Dogg to name a few) and intelligently reconstructs specific aspects of tempo and placement, while supplementing his own musical ideas. Watsky is a poet. His lyrics are an evolved version of spoken word; he transforms situations of humor, irony, emotion and honesty into incredibly visual wordplay and smooth poetic phrases. His lyrical intentions can be confrontational, but he presents them in a very approachable manner. Watsky is an entertainer. He’s enthusiastic, engaging, animated and unpredictable…and he’s going to be performing at Sacramento State on Dec. 5, 2013 (tickets can be found at Georgewatsky.com). Watsky is not someone to miss. Not only does he have incredible stage presence, but he is the kind of artist that leaves you feeling kind of inspired after listening to his music. Get your tickets; you’ll be regretting it if you don’t.