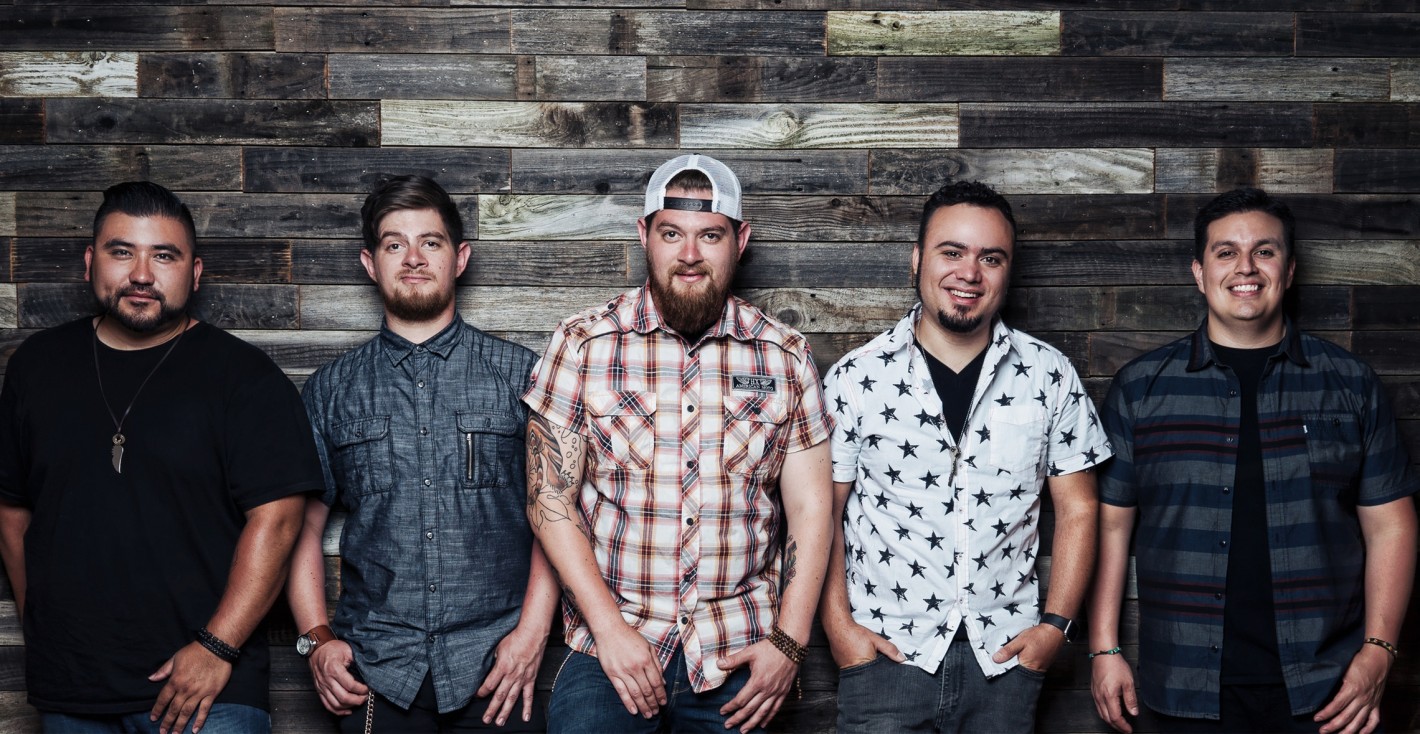 After a decade spent rising through the ranks of Sacramento’s rock scene, members of the band Hero’s Last Mission recently announced a hiatus in order to start a new project with a new sound, from the ground up. “This band has been going for 10-plus years and has been through just about everything you can be put through as a working band,” the members of Hero’s Last Mission wrote on social media. “As we moved into this year, it became apparent that we were all collectively feeling that a change was needed … We did a lot a soul searching and realized we wanted to take a different route.” Their new group is called Fairlines and will feature much more of a country vibe, which seems natural for this group of players, what with their killer vocal harmonies and ripping guitar solos and all. Fairlines make their official live debut at Wolf Fest 2016 on Oct. 2, 2016 at Orangevale Community Park opening up for Uncle Kracker, Canaan Smith, Drake White, James Wesley and more. Not a bad first gig. Tickets to Wolf Fest are currently $25, just visit Eventbrite.com and search for the event. For more information on Sac’s newest country rock band, visit Fairlinesmusic.com, and be sure to keep an eye out for them at a local watering hole near you.