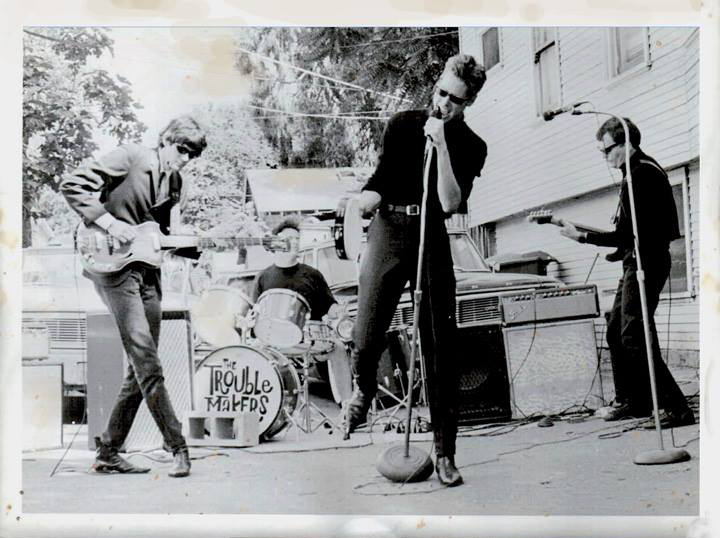 Respect your elders! Sacramento’s music scene has a long, rich history of producing amazing artists. We’re lucky enough to be living in a time when many of the local musicians who helped pave the way over the past couple of decades are still gigging around town. You can still catch Kevin Seconds of legendary Sacramento hardcore band 7 Seconds playing acoustic shows regularly at places like Luna’s Cafe, Fox and Goose, or his own newly opened space, Riving Loom. Jonah Matranga from the highly influential Sacramento band Far has gigged twice in the area in recent months, at First Fest and Goldfield. Even hip-hop greats with deep regional ties like Blackalicious are still out touring and stopping through town to hype up Sacramento fans young and old when their routing allows it. Whether you’re a fan or not, you’ve got to give mad props to musicians like those mentioned and so many others who keep at their craft, year after year, for decades. Here are two upcoming local shows where you can celebrate huge milestones with staples of the Sacramento music scene: 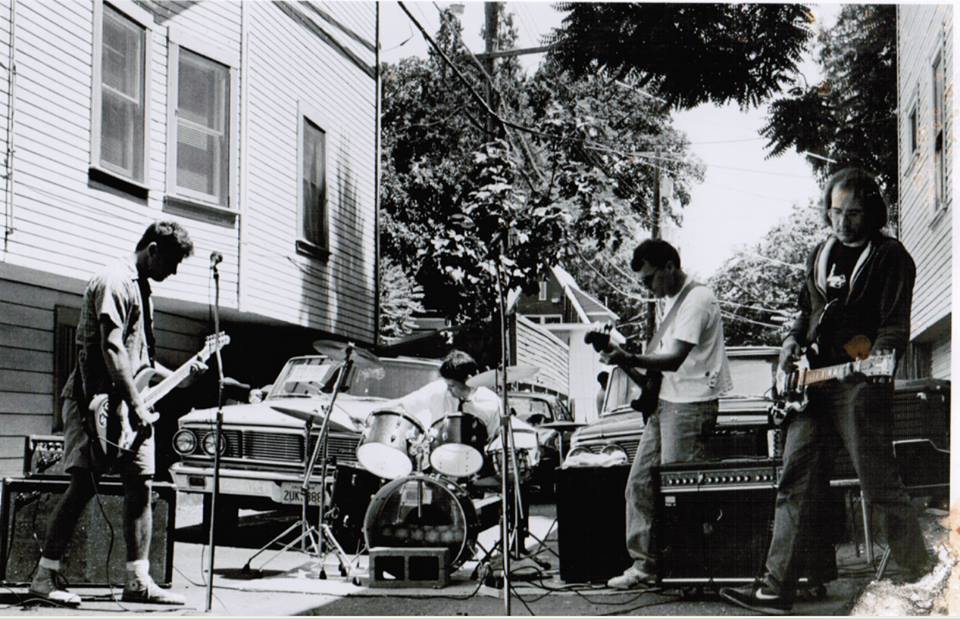 The Knockoffs | Photo by Joe Pach 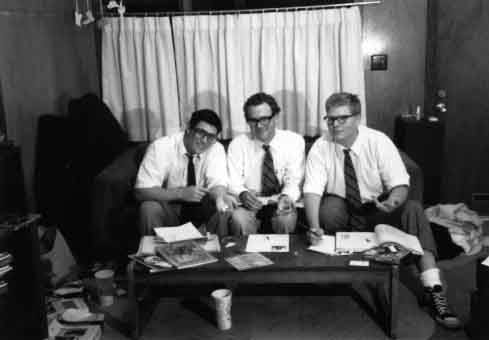 On Saturday, Aug. 11, three local punk rock bands—The Knockoffs, The Trouble Makers and The Four Eyes—will be celebrating 25 freaking years of making a racket with a reunion show at Old Ironsides (1901 10th St.), a bar and music venue steeped in local music history. This “geriatric riot,” as one of the bands wrote on the show’s Facebook event page, will kick off at 9:30 p.m., with doors opening an hour earlier. Tickets are just $8 in advance and $10 at the door, with a 10 percent discount at the door for card-carrying AARP members (hilarious!). This is a 21-and-over show. For more information, and to read some amazing stories of past gigs and to see cool old photos, look up The Trouble Maker’s Facebook page, where Tim Foster has posted a couple cool memories that I think you’ll get a kick out of. {Picture on right, The Four Eyes} 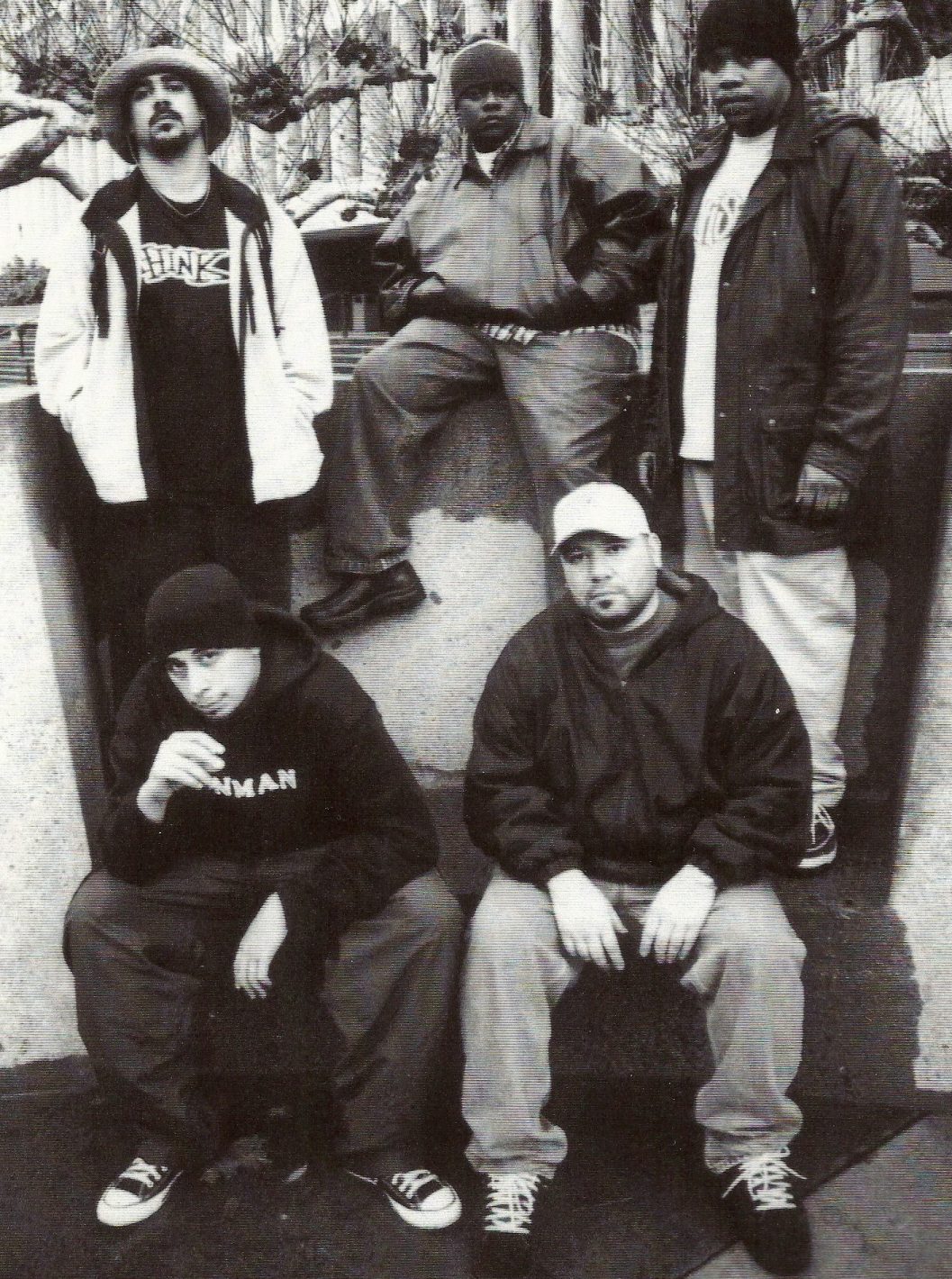 Then next month, on Saturday, Sept. 8, beloved local hip-hop crew The CUF will be celebrating the 20th anniversary of their 1998 album I Love This Game with a show at Holy Diver (1517 21st St.). Made up of five members—N8 the Gr8, Pete B., Brotha RJ, Crush and Takticz (Lil N8)—The CUF may not have been all that active in recent years (many of the members have other projects and creative outlets), but their influence no doubt still lives on in Sacramento’s hip-hop community to this day. The anniversary show will also feature a top-notch list of openers: The Philharmonik, Nate Curry and the Scratch Outs. Doors open for this one at 7:30 p.m., all ages are welcome, and tickets are $17 in advance, available online at Holydiversac.com. To get caught up on how dope The CUF really is, hit up YouTube and search around where you can find tracks off not only I Love This Game (the song “Sacramento” is a classic!) but off their most recent (and arguably their best) release as well, 2011’s Caviar Vol 1. Check out Facebook.com/Cufish for more info. {Picture on left, The CUF}