Grab the Mic and Live Out Your Rockstar Dreams with Punk Rock Karaoke at Blue Lamp • March 9, 2018 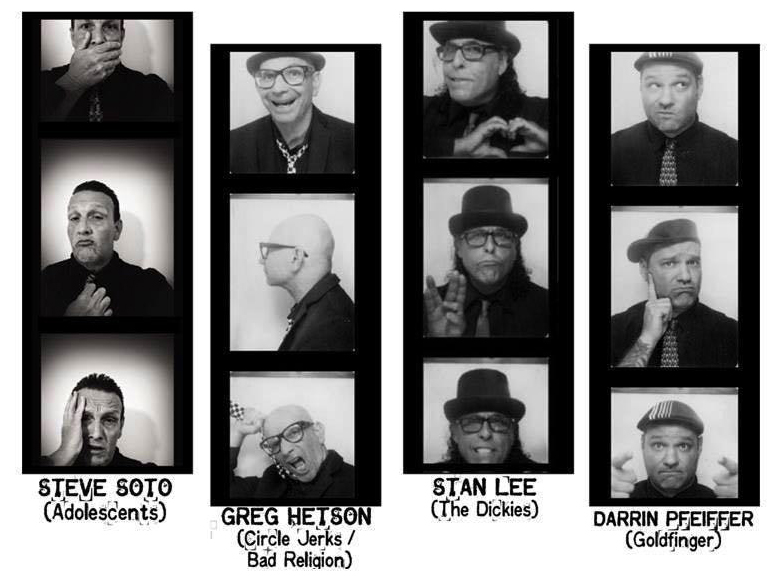 Drinks are being poured, laughter is in the air, and well-known melodies fill the bar. Many of us are familiar with the excitement and hilarity of karaoke, but on March 9, Blue Lamp (1400 Alhambra Blvd., Sacramento) is taking the interactive Japanese game to the next level. Instead of simply singing along to a backing track, participants have the opportunity to sing their favorite punk songs along with a live band, which happens to be made up of punk rock legends. If you get up to sing, you can expect to be sharing the stage with musicians that are members of punk bands such as The Adolescents, NOFX, Goldfinger, Bad Religion, Circle Jerks, Sum 41, Dickies, D.I. and Agent Orange. In addition to Punk Rock Karaoke, there will also be performances by Los Angeles punk band Anti-Social and Sacramento punk/industrial band Kill the Precedent. Get there early to catch the music and to get on the sign-up sheet! The show starts at 8 p.m., and is for ages 21 and over. Tickets are available online at Bluelampsacramento.com for the advance ticket price of $11, or you can purchase tickets for $15 at the door.