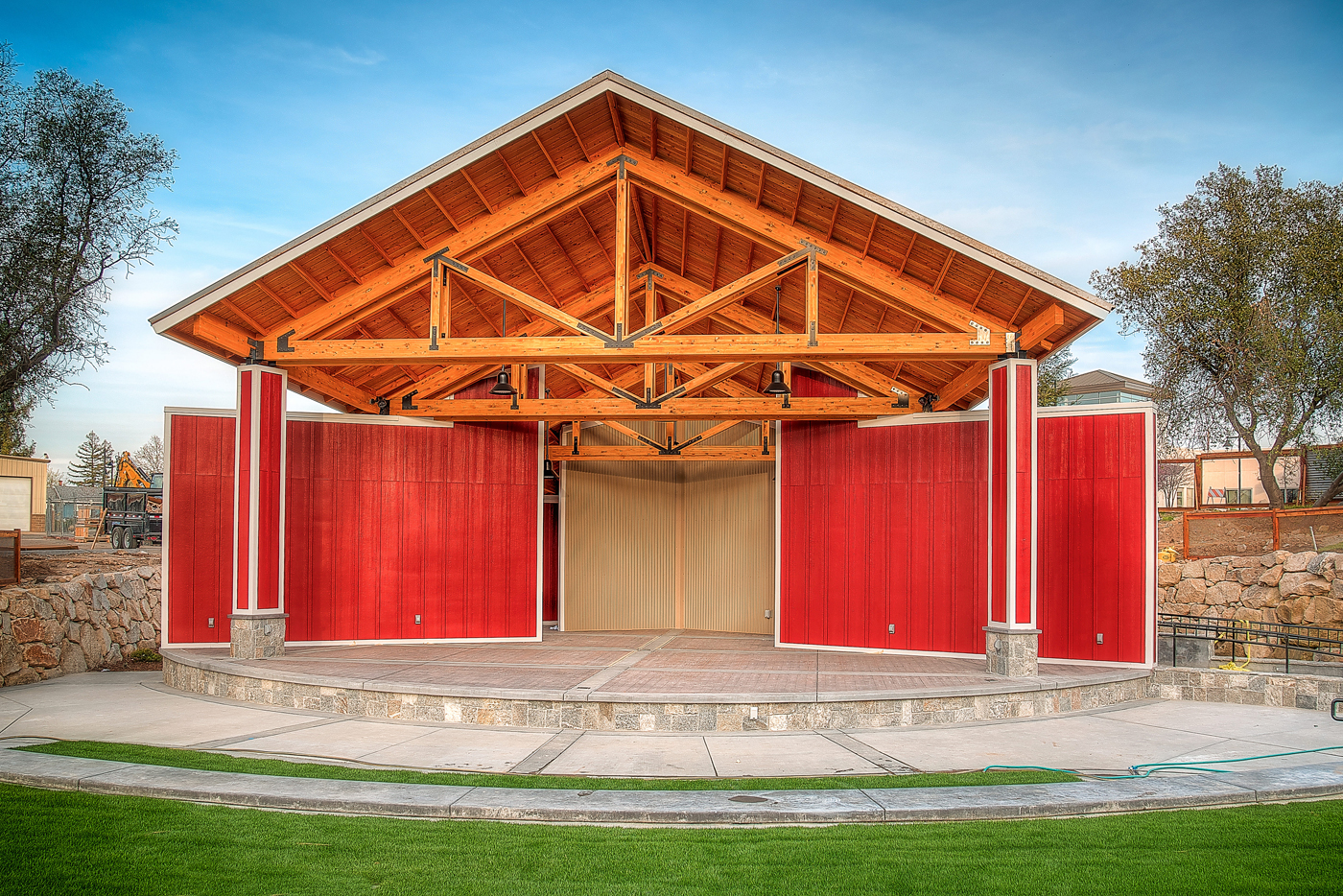 With the official opening of their new 1,000-seat outdoor amphitheater at Quarry Park just days away, the city of Rocklin is looking to smash the age-old notion that there is nothing to do in the suburbs. And judging by how the first two big concerts there are already sold out—Grammy nominated artist James Bay on April 20 for the Cap City Concert Series, and The Marshall Tucker Band on April 29 for the kick-off of the Concerts at Quarry Park Series—we’d say that Rocklin and the surrounding communities are looking forward to more large-scale live music events coming their way. 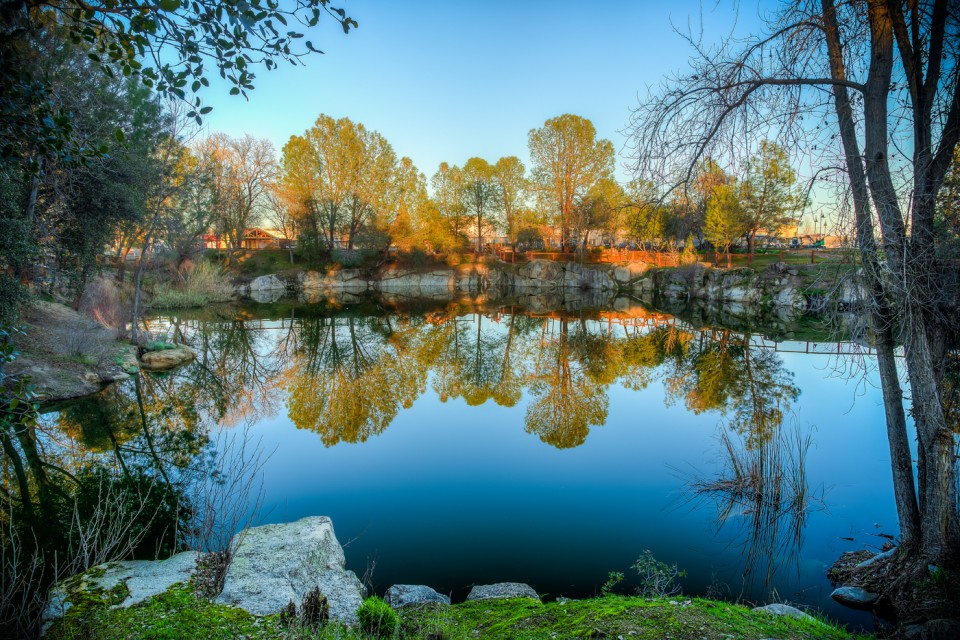 Submerge got a private tour of the $2.5 million first phase of Quarry Park in March, and let us tell you, it is legit! There are two stages, the main area seats the 1,000-person crowd on a beautifully tiered grassy area. The second stage is up and off to the side in an area that looked like it was primed and ready for food trucks to pull up, beer tents to start pouring and local vendors to start selling. The whole place is stunning, really. There’s a serene lake, green grass and mature trees all around providing shade. There’s even going to be an 8-story waterfall flowing into the Big Gun Quarry just behind the amphitheater. Yeah, a freakin’ waterfall, people! The history of the park is fascinating, too. Back in the day, granite from the quarries in the area was shipped out to be used in historical buildings all over the state, including the State Capitol. Future phases of the new Quarry Park project will include nature trails, rock climbing, zip-lining and other features. We believe Quarry Park will truly succeed at becoming what the city of Rocklin hopes it will: a gathering space for community events that locals can be proud of, and that can draw in people from outlying areas. 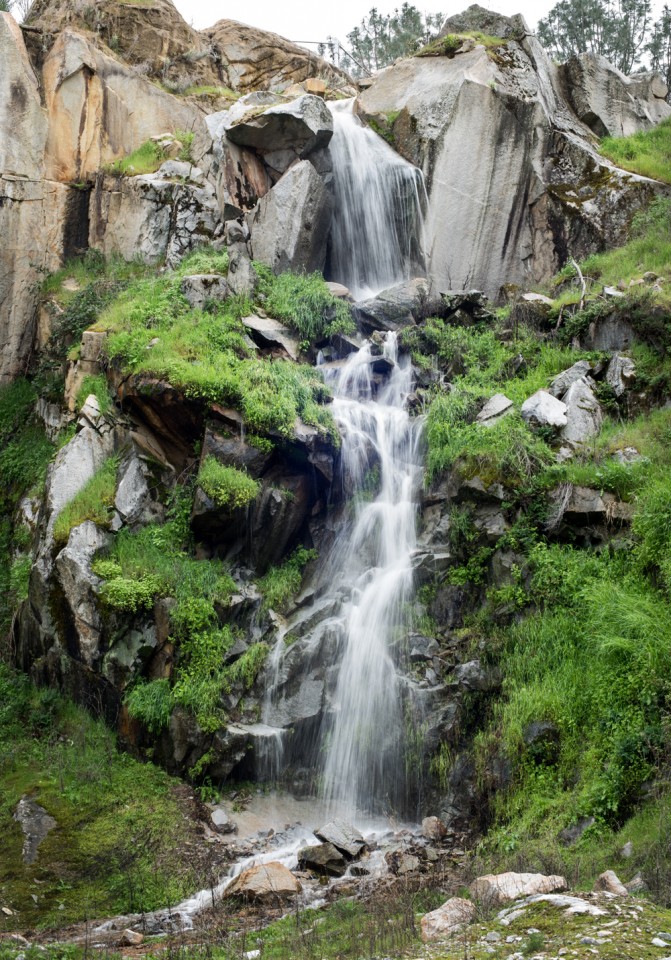 If you didn’t score tickets to either of the first two sold-out shows, don’t worry. On Saturday, April 16, 2016 there will be a free Community Celebration from noon–4 p.m. with kids activities, live music, a dedication ceremony, food and more. The Concerts at Quarry Park Series will run this month through September and will feature such headliners as Papa Doo Run Run (May 21), Tim Flannery and Lunatic Fringe (June 18), a giant Country Fest (July 23), Sons of Champlin (Aug. 13) and Molly Ringwald (Sept. 17). 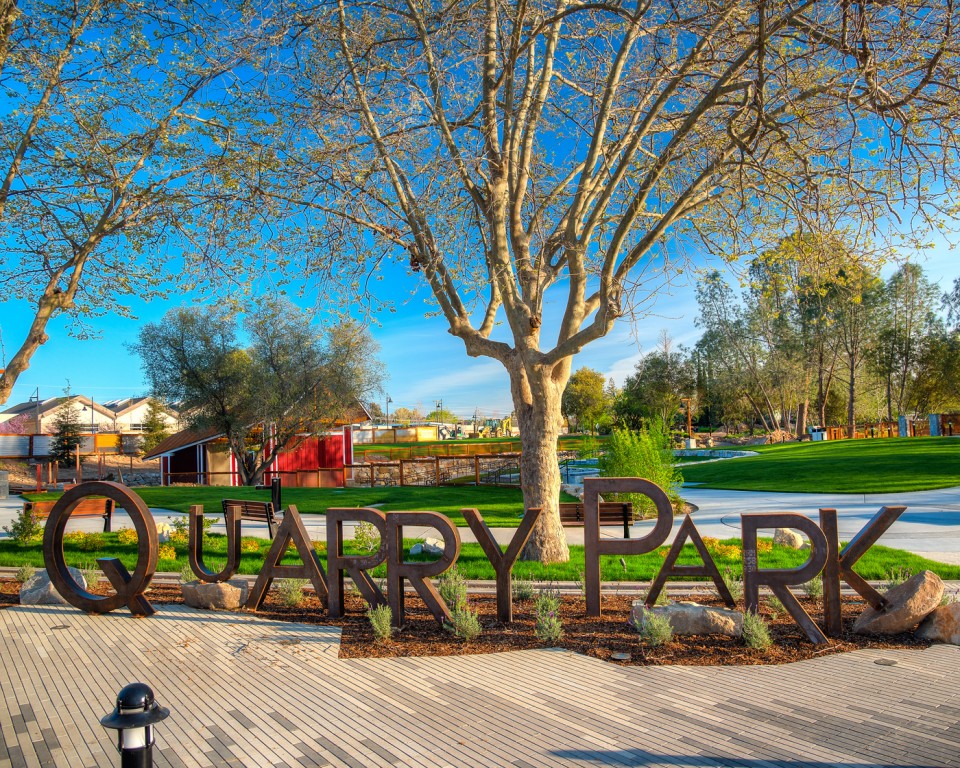 Quarry Park is located at 4060 Rocklin Road. Learn more at Facebook.com/RocklinQuarryPark, or at Rocklin.ca.us/concerts. 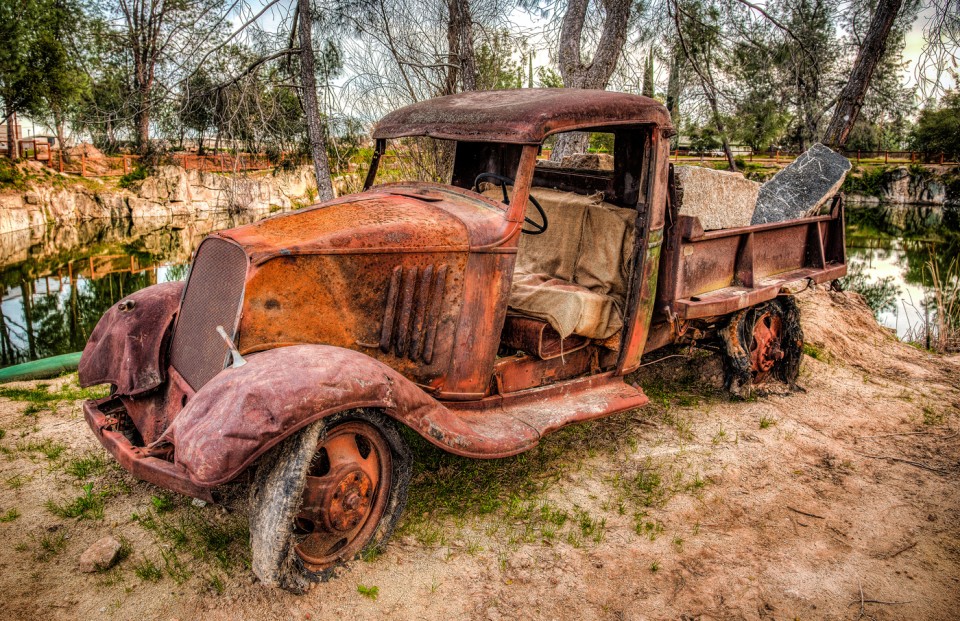