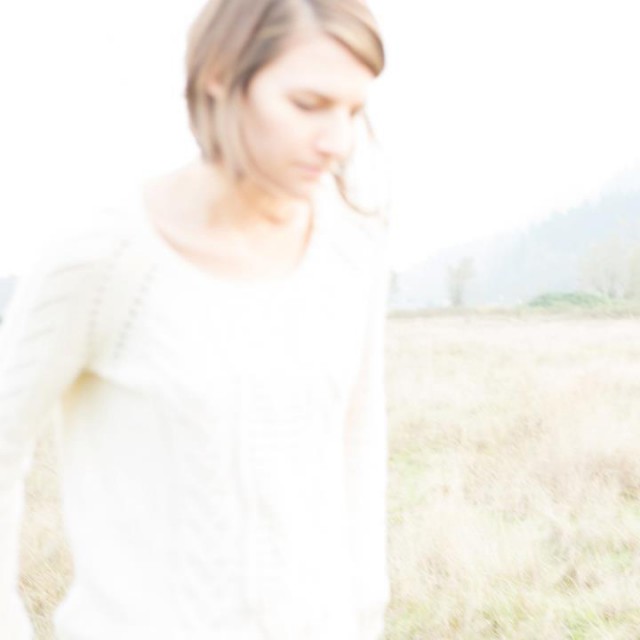 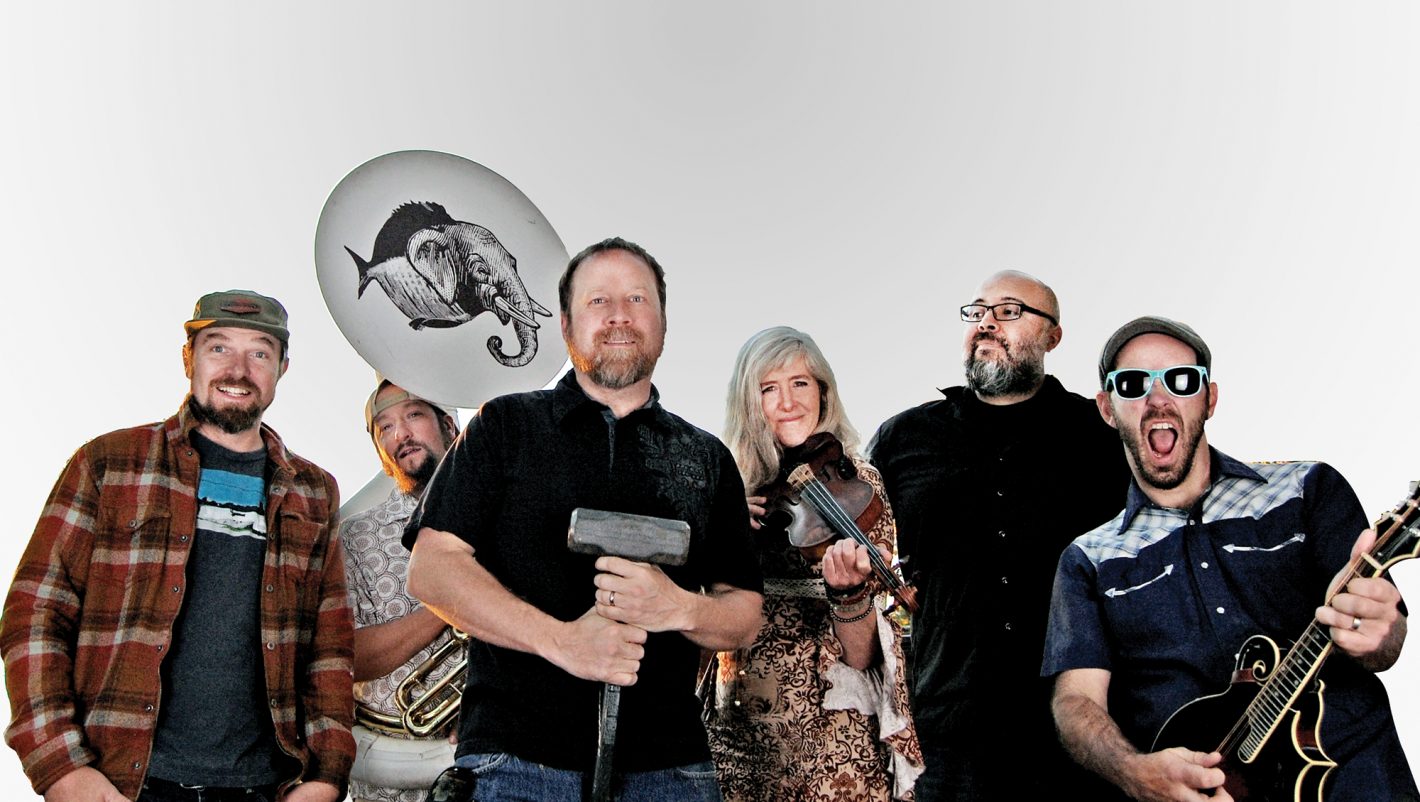 When you find yourself in a mood where you can’t decide on what type of music you want to listen to, Red Dirt Ruckus might be your all-in-one solution of the jam-band persuasion. There’s a chance you might’ve already even run into one of their performances by now. The six-piece group has been playing around Sacramento and the greater Northern California area for the last seven years, primarily in laid-back brewery settings and small festivals. The band has become known for their kaleidoscopic sound, self-dubbed “Foothill Rudegrass,” which mixes elements of bluegrass, funk, Americana, world beat and even ska. It’s a lot folded into one, but that’s how the group likes it.

The first inklings of Red Dirt Ruckus kicked up almost a full decade ago in 2010 when vocalist/guitarist Doug Neal moved to Northern California from New Mexico. After landing in the area, he started off playing with a group called Soul Bridge, mostly playing songs with an emphasis on world beat-styled grooves. The group somewhat quickly evolved into another, dubbed Rusty Buckets.

In the midst of this, some of Neal’s old friends from college, who he played in marching bands with, began moving to the Sacramento area. It didn’t take long for the old crew to join forces musically in Neal’s group. By 2012, Rusty Buckets had morphed into Red Dirt Ruckus, and has stayed that way since.

“It was kind of the natural progression to join up here,” Neal said. “Even though we were kind of a bluegrass band, we were leaning into the funk and reggae stuff [and thought] well, wouldn’t it be great to grab a tuba and a trombone?”

The band now consists of Neal, Dan “Mad Monk” Abbott on bass and vocals, Jared Collins on trumpet and tuba, Lisa Bond on fiddles and vocals, Marco Guererro on trombone and Rob Keedy on drums. The intent from the start has been to keep things eclectic, partially because that’s just what the band knows.

“Me and Dan share songwriting duties, and come from pretty different backgrounds,” Neal explained. “I come from listening to a lot of reggae and hip-hop, techno, back in New Mexico. And he came from Indiana and knows a lot more about the bluegrass and Americana rock ‘n’ roll. We’ve always thrown everything in the pot and saw what we come out with. Everybody cares a lot for being eclectic, so we’re always trying to push together, as far as what genres we can do.”

With half the band living in Sacramento and the other half rooted in Placerville, the group has had the opportunity to build two very distinct communities and been given tons of continual support from their good friends in the foothills.

“We got started in the river community up in Coloma,” Neal noted. “Up here in the foothills, definitely people are super into whatever music is going on. There’s not a lot of ‘I only listen to this kind of music or that’—everybody just comes out in the community to support local music.”

The band has continued to build their following by playing consistently in the greater Northern California region, along with frequent sets in Auburn and surrounding areas. Though their fanbase and support has come consistently from towns surrounding Sacramento, in the last handful of years they’ve started making more of a name for themselves within the city by playing multiple small festivals and beer celebrations, including the Capitol Beer Fest. They’ve played some higher profile shows as well, having opened for a few well-known acts like The Mother Hips, Jerry Garcia Band and Poor Man’s Whiskey. In the midst of this, the band even picked up two SAMMIES nominations for best folk/bluegrass band.

“It’s a bigger scene to break into and a lot more genre-specific down in Sacramento, whereas people kind of have to get pushed out to see something they’re not comfortable seeing,” Neal said.

Though Red Dirt Ruckus have an eclectic nature, listeners started to get a sense of the band’s own signature voice with their 2017 debut full-length record, Lotus Delight. The 10-track collection features tunes like the raucous crowd-pleaser, “Wake up and Drink,” and the tune “Rest My Weary Head.”

Shortly after their debut release, the group had already started working on their upcoming sophomore album, Stories of Struggle and Redemption. Recorded over the last year in Ravenwood the Studio in Placerville, and mixed by Neal himself in his own Freshmint Design Studios in Sacramento, the new LP keeps in line with the band’s eclectic style, bringing more sonic tapestries of rowdy, upbeat tunes. The group’s been keeping these songs close, only recently having shared the album’s first single, a cover of La Roux’s “Bulletproof” executed with a rudegrass spin.

Lyrically, the new album is as expansive as its instrumentation, delving into family, politics and good times with old friends.

“We try to keep it uplifting while trying to still talk about some issues that hit us at the core,” Neal said.

As the band looks into the next decade for what’s next, there’s talk of moving past the regional circuit and working with a booking agency to start doing nationwide touring. But with families, it’s still up in the air as to what works best for the full band.

“We’re on that point of do we stick around and be family guys? Or do we go on the road, or do we try to stay within our region? Which is pretty rewarding,” Neal said.

For the moment, the group is preparing for their album release. It’s bound to be a very versatile set, with a little something for everyone folded into each tune.

Get down to the Placerville Public House (414 Main St., Placerville) on Saturday, Dec. 7 for the Red Dirt Ruckus album release party! Special guests The Jessica Malone Duo and Jonny Mojo open the evening. Music kicks off at 8 p.m. For more information about the band and the release show, visit Facebook.com/reddirtruckus.