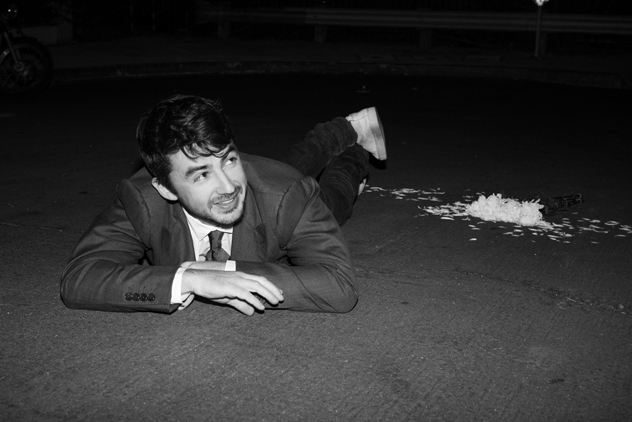 What started out as a bunch of friends getting together in a small apartment listening to music and dancing all night has turned into one of the most important event production and party-throwing entities in the city: Requiem. “The apartment got too cramped, so we moved to a bigger venue,” Requiem’s Benjamin Leibold recently explained to Submerge. “Forty parties and two years later, we have some of the world’s best up-and-coming talent playing our stages and hundreds of people regularly coming out to our events. It’s really blown our minds.”

As if bringing cutting edge international DJs, producers and bands through town on the regular wasn’t enough, Requiem is also committed to the visual arts community in Sacramento. “We pay all of our artists first, before anything else. That includes custom art for every party, and a huge stage installation done by local art celeb Jose DiGregorio,” Leibold added. In the past two years, Requiem parties have hosted credible headliners like Brooklyn’s Bit Funk, Chicago’s Louis the Child, Los Angeles’ Mighty Mouse and tons of other out-of-towners who are always paired with talented local DJs like Shaun Slaughter, Adam Jay and Druskee, to name a few. Requiem has also had the honor of hosting official after parties for TBD Fest and TBD’s New Year’s Eve bash. “Last year, after TBD Fest, some of Empire of the Sun guys came and partied with us until the lights came on. A-Trak and all the Fool’s Gold crew spent their night with us after the TBD NYE event,” Leibold said. “To have this caliber of artists feel comfortable hanging with us, drinking, laughing, dancing right alongside the struggling Sacramento artist or student on the dancefloor, we can’t ask for anything more.”

To celebrate two years of Requiem, Leibold and his crew are doing what they do best: throwing a super rad party on Saturday, Aug. 15, 2015, at Midtown BarFly (1119 21st Street, Sacramento). Headlining is the highly sought after multi-instrumentalist, songwriter, producer and DJ extraordinaire Felix Bloxsom, known best as Plastic Plates, his disco/house music alias. Everyone from Adele, to Demi Lovato, to Katy Perry, to Mark Ronson have utilized Plastic Plates’ skills to collab on official remixes of their tracks, so you know he’s good, otherwise pop stars wouldn’t fuck with him.

Also on the bill are Casino Gold, who just crushed it at THIS Midtown in July, and Vitamindevo, “A playa tested, SF party throwing DJ who’s on the rise,” according to Leibold. Ernie Fresh, Adam J, Tripz and Synclan (of Helicopter Showdown) will be making noise too. 18-plus to get in and dance, with 21-plus full bar. Pre-sales are just $10 at Requiemevents.queueapp.com, price goes up to $20 at the doors, which open at 10 p.m. Party goes all night till 3 a.m., and Leibold wants you to “Just come laugh and dance, and take your shirt off if you want to.” Facebook.com/requiemevents for more info.