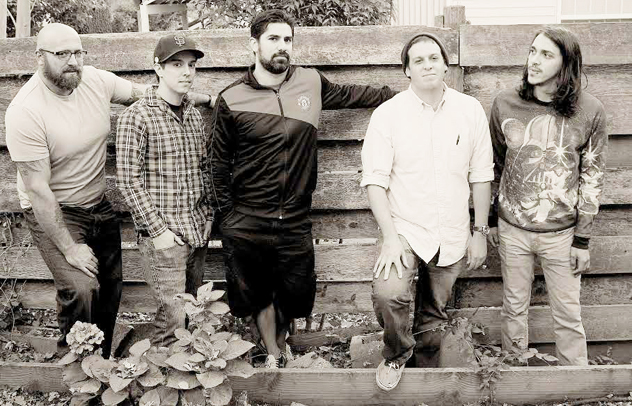 Straight up, Alarms is a badass band. The Sacramento hardcore rock ‘n’ roll outfit first caught our attention in Summer 2012 when they dropped their debut self-titled EP. With shredding guitar solos, gritty, head-pounding rhythms and a sick vocalist, we were instantly hooked and were jamming their tunes in the Submerge office day in and day out. Even though Alarms has a new vocalist on their newest record Millipede (their former singer left to pursue a Master’s in creative writing), they still deliver the goods. Any fan of heavy music is advised to check out Alarms, especially if you like your music a little “weird.” According to the band’s press release on their website, Landlockedcollective.com/music/alarms, “We don’t make music for cool people,” former vocalist Jack Hill said of the band. “We play for the fucking weirdos like us…the people who stay up listening to Coast to Coast instead of partying every night. And I feel pretty good about that.” Hit up Alarms.bandcamp.com to hear some tunes from Millipede.