In 140 Characters or Less

Like holiday party hangovers and overly optimistic new year’s resolutions, year-end best album lists are a dime a dozen. So what makes ours so special? Well, for one thing, we made it. And we obviously have the kind of refined musical palate you don’t just find by clicking around on the damn internet. More importantly, we split this year’s Top 30 albums list into two distinct portions: 15 albums with connections to the Sacramento area, and 15 albums from the world beyond. There are, of course, many, many, albums that came out over the last year deserving of praise, but these 30 were our favorites. Why? Our staff explains, with Twitter-esque succinctness. 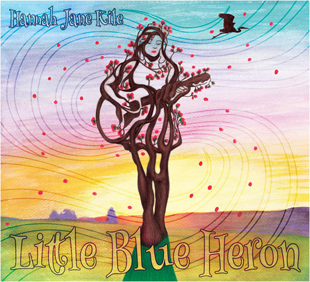 She’s a little bit country & a little bit folk but sounds as magnificent as a young Bonnie Raitt or Emmylou Harris at their finest.

Not to be confused with any ‘50s rock ‘n’ roll impersonator, Morgan has grown into his own style, sound and artistic identity. 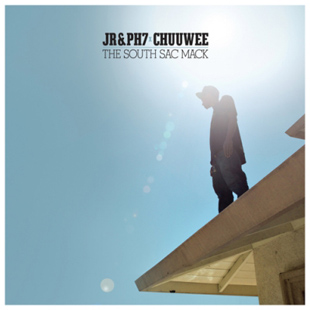 The things you like about ‘90s G-funk era rap without being dated or lost in nostalgia. Shouts to Sac RT. 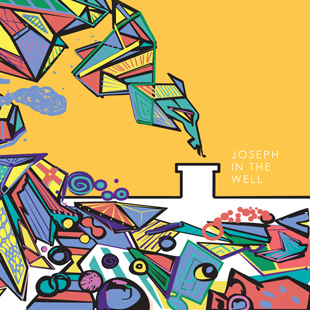 Runs the gamut of raw emotions, from pensive melancholy to basic happiness. Violin in hand, Kye reminds us what it means to be human again. 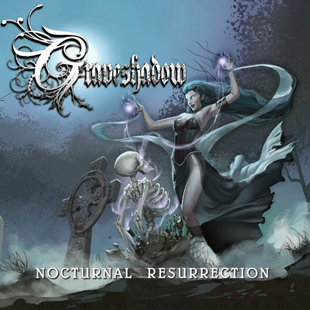 Female-fronted symphonic metal group with musicians who are developed well beyond their ages. 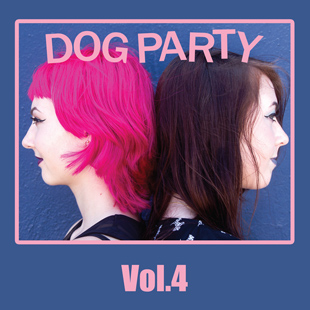 This local punk rock duo’s songs make it obvious that, although they are young, they’ve been playing music together for over a decade. 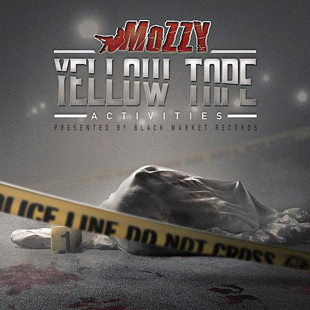 Mozzy keeps it spunky with gangster tales vivid enough to make regular people curl up into balls and cry for humanity’s broken state. 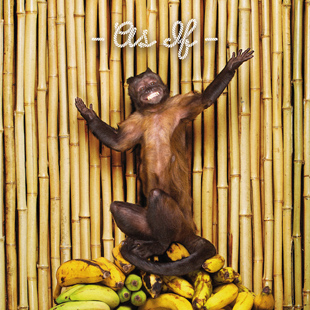 Sac’s best band left for the 24/7 pulse of NYC long ago, but we revel in !!!’s blend of dance-punk & house that levels up w/ each release. 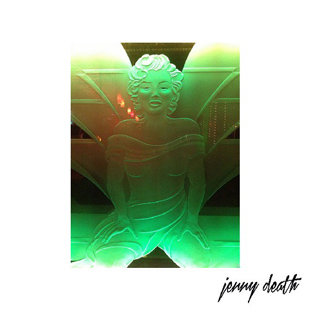 Death Grips
The Powers That B – Part II: Jenny Death

Surprise! Death Grips is still grinding out industrial punk—ducking, weaving and biting the genitals off its number one enemy: You. 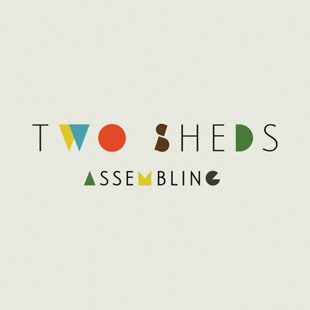 On Assembling, Caitlin Gutenberger wrote 20 songs in about two days. The result was a textured masterpiece, and one of the best LPs of 2015. 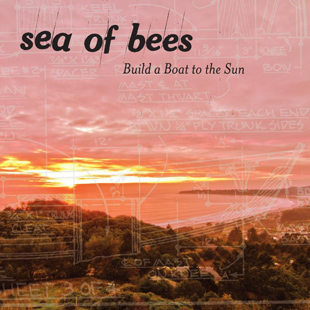 Sea of Bees
Build a Boat to the Sun

Julie Baenziger radiates in these dreamy, yet contemplative, explorations of the vagaries of life while also rejecting its limitations. ? 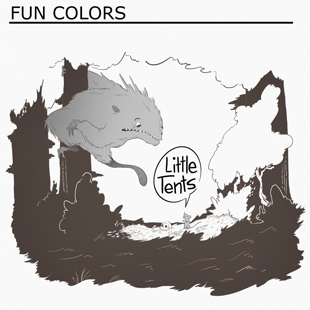 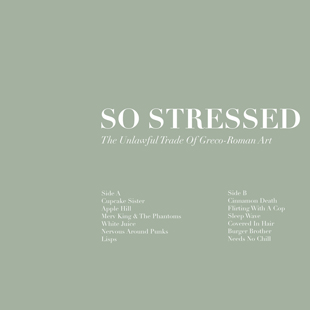 So Stressed
The Unlawful Trade of Greco-Roman Art 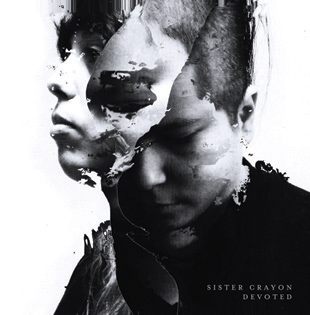 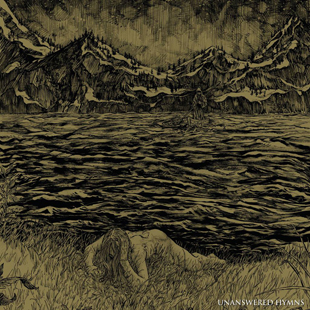 Churning guitars and wraith-like female vocals create the year’s most haunting metal album … from this or any city. Sprawling, epic doom.