After a Brief Hiatus, Treasure Island Music Festival Returns With New Home in 2018 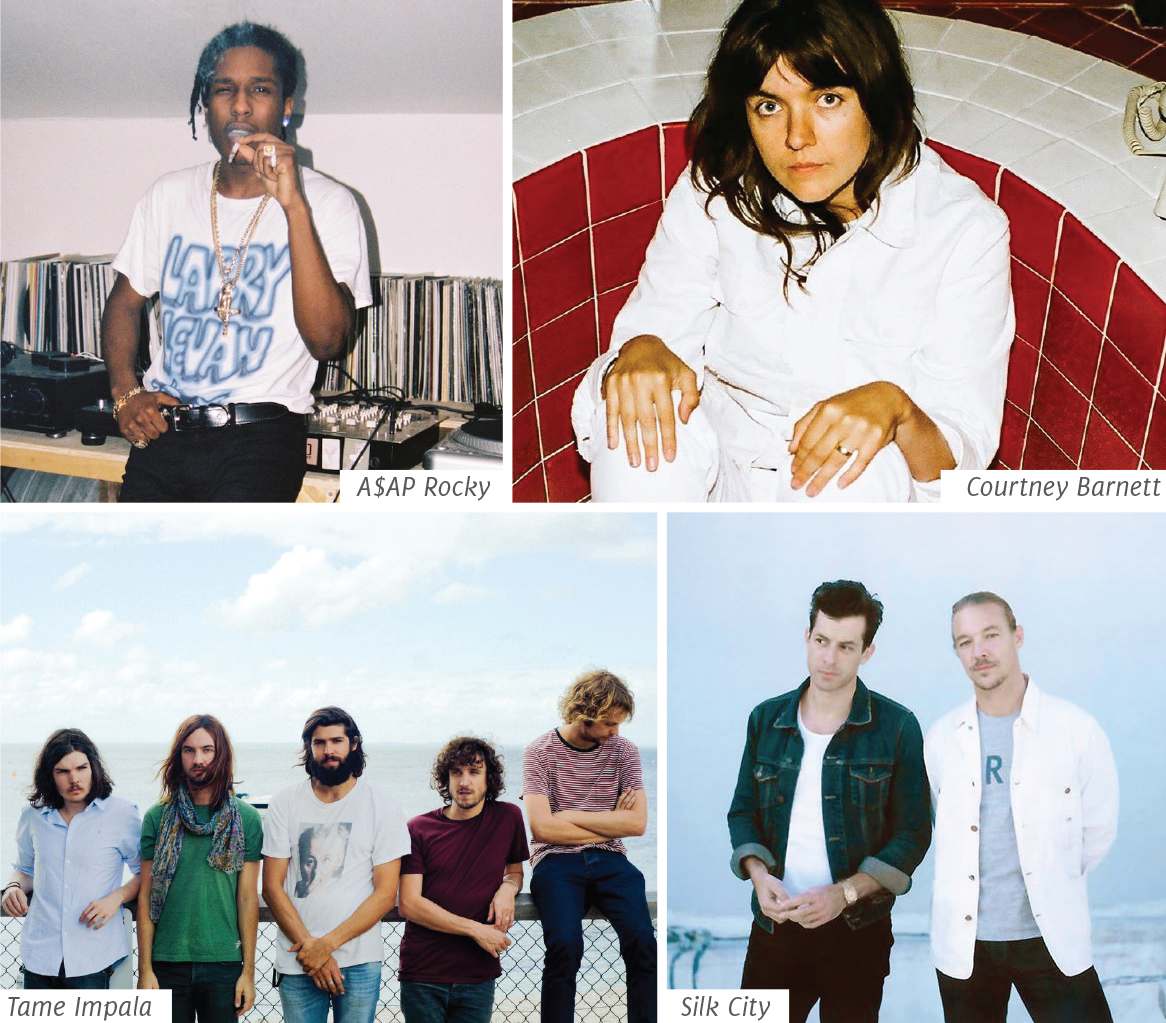 It’s baaaaack! After a year-long hiatus, one of the dopest festivals on the West Coast, Treasure Island Music Festival, is returning, although it won’t be to Treasure Island as the name might suggest. Instead the festival is moving to Middle Harbor Shoreline Park in Oakland and will be happening on October 13–14. The sick-as-can-be lineup just dropped a few weeks ago and features Tame Impala, A$AP Rocky, Silk City (which is Diplo and Mark Ronson’s project), Lord Huron, Santigold, Courtney Barnett, Jungle, Pusha T and so many others. Hit up Treasureislandfestival.com for the full lineup and to snag tickets before they’ve all been swooped up.