Grass Valley’s Center for the Arts to Undergo Major Renovation 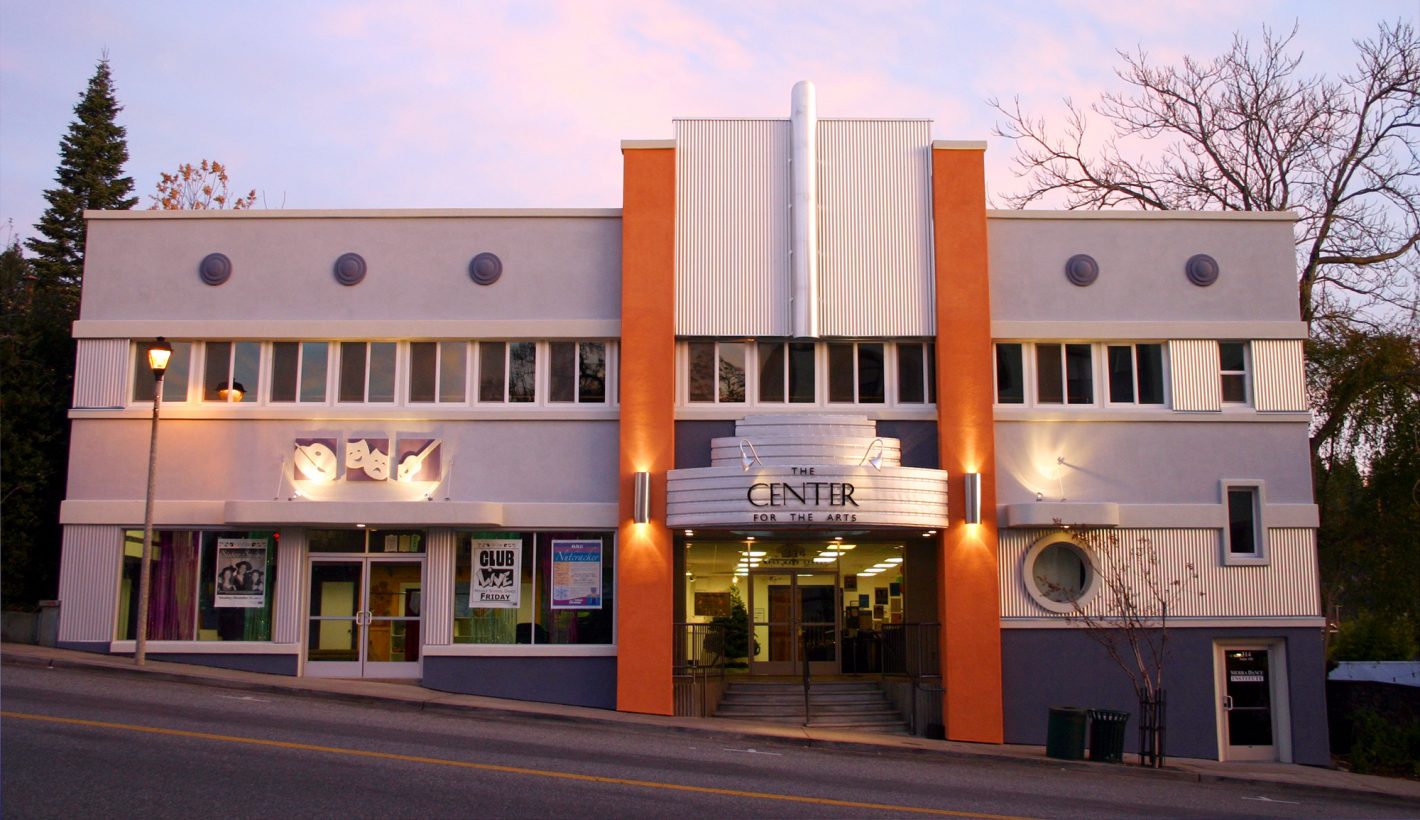 Nevada County’s premier performing arts organization, The Center for the Arts (314 W. Main St., Grass Valley), is just about a week away from breaking ground on a highly anticipated multimillion dollar renovation. On Tuesday, May 29, the venue will host a ground breaking ceremony at 10 a.m. The renovations, expected to be completed by Spring 2019, will see an entirely new Main Stage Theatre with a larger capacity and a more flexible floor plan, an expanded bar and gallery space, new bathrooms, more green rooms, a new state-of-the-art sound system, upgrades to The Center’s accessibility for those with disabilities and much more. While the work is going on, so must the show, so The Center is launching their OnTheGo series this summer where they’ll book bands and events at a number of other venues throughout the county, including the Veterans Memorial Auditorium, Grass Valley Elks Lodge, the Foothills Event Center, and the Don Baggett Theater at Nevada Union High School, among others. The OnTheGo series kicks off with country star Clint Black on June 28 at Veterans Memorial Auditorium. The folks from The Center are also busy gearing up for the 22nd annual California WorldFest, which they produce and will go down July 12 – 15 at the Nevada County Fairgrounds. Learn more about the venue’s changes and check out their upcoming OnTheGo shows at Thecenterforthearts.org/center-onthego. Check out the impressive and diverse lineup for California WorldFest at Worldfest.net.