A Decade of Looking Down 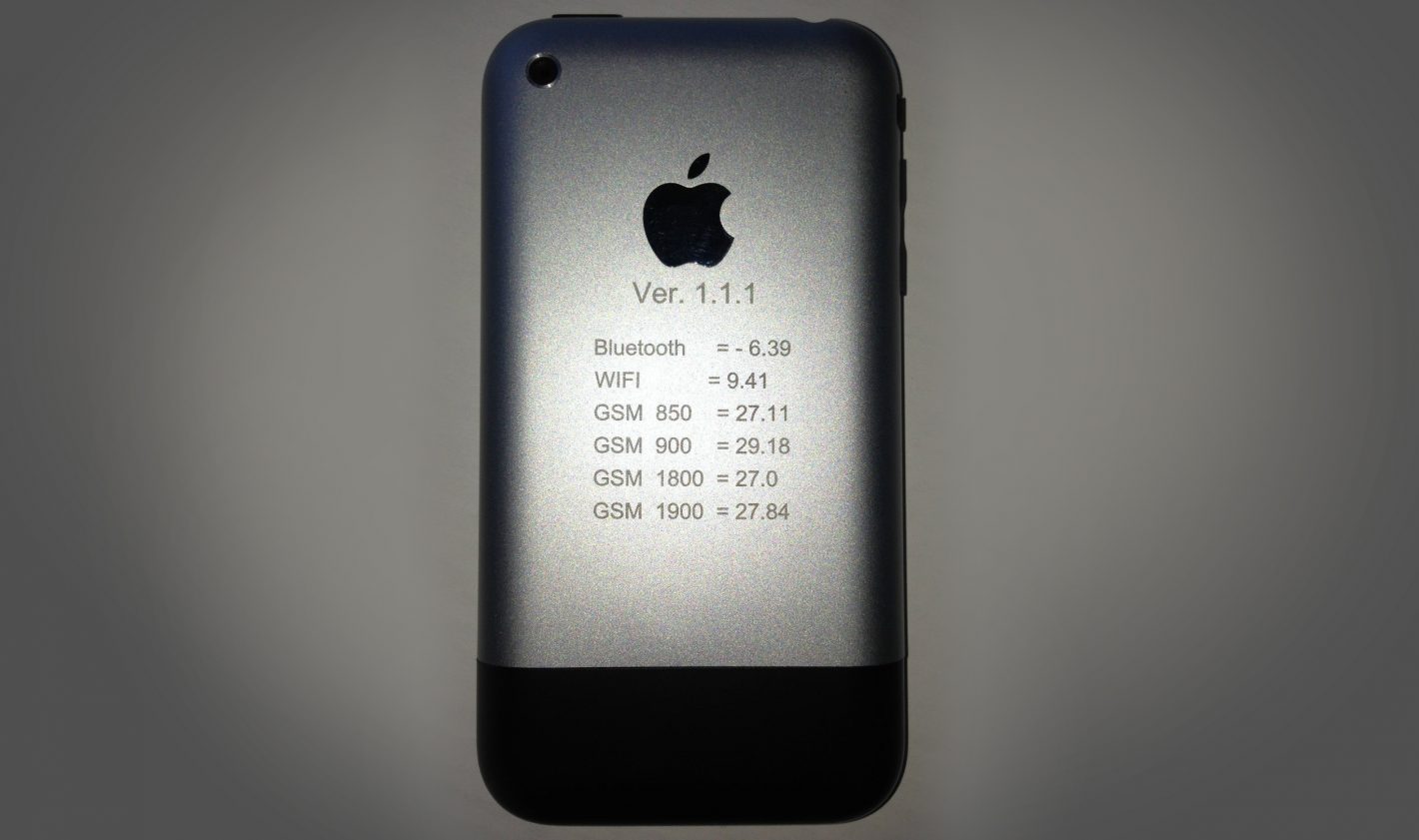 While doing my frantic, bi-weekly Google News search trying to figure out what to write about this time (and doing my best to turn a blind eye to President Trump’s Twitter controversy du jour (because there will be 14 more until next we meet, so really, what’s the point?)), I was surprised to find this tidbit: The iPhone turned 10 on June 29, 2017.

Technology is a funny thing, because once we have something, it’s almost impossible to think of a time before we had it. The other day, I saw a discarded hunk of plastic and glass on the side of the road. What was that? I thought to myself. Certainly, it was something familiar, but what could it be? Upon further inspection, I realized it was a television—not even all that old—but it wasn’t the kind that you most likely have in your home. It had a bulbous back from the cathode ray tubes encased inside its plastic shell. It was lying facedown on its screen, so it looked like some sort of gray, futuristic tortoise—or at least what someone living in the 1980s would imagine a futuristic tortoise would look like.

Suddenly, I was flooded with memories. Yes. This was what televisions used to look like. They weren’t flat, sleek, unobtrusive things that gave off a cool bluish light. They used to dominate whatever piece of furniture you placed them on. Their ponderous bulk dominated your living room. I remembered many years ago when I bought my very own television for the first time—a flat-screen tube television that was, at the time, high-definition. I remember having to move that thing around over the following few years as I moved to different apartments. It was always the first thing to get packed into the truck, because it took the most effort. It weighed a ton. I had to remember to lift with my legs, grunt and pray that I wouldn’t drop the behemoth before I got to the U-Haul. Finally, just four years later, I decided it was time to sell the thing. I posted it on Craigslist, but at first no one wanted it. I got a snarky email response from someone who was trying to be “helpful.” He/she said that I should probably lower the price because in the short time since I bought it, it was already obsolete.

I relisted it for $50. It sold in a day. I ended up dropping it off—with great effort—at the buyer’s apartment. I texted the buyer’s address to two different friends to let them know where I’d be, because it was the first time I’d ever done business via Craigslist, and I was worried that I might have been mugged or murdered or become a victim of human trafficking. (I’ve been told that I suffer from paranoid delusions, but I’d like to think that my suspicions are what have allowed me to survive this long.) I’m happy to report that none of those things happened.

All of these memories flooded back to me as I saw this discarded television. It probably cost someone a few hundred bucks when they bought it—maybe even as much as the retail price of the latest iPhone—but now it was basically unwanted junk, making the world an uglier place by becoming just another piece of litter.

Anyway, I was surprised to hear that the iPhone was only 10 years old. I thought it was much older than that. I’m not saying I thought it was as old as the tube television, but, I don’t know, like, just not 10. I know there was a time before iPhones, and I know that I was alive during that time, I just don’t really remember what it was like. I don’t remember what it was like just 10 years ago when everyone’s face wasn’t perpetually illuminated with that alluring blue glow. Was it better? Worse? Does it really matter, because we’re here now in a post-iPhone world. Maybe I don’t remember because as much as I piss and moan about it here, I spend plenty of time staring at my own iPhone (an iPhone 5c, by the way … and I know, I really should get a new one).

So happy birthday, iPhone. You’re possibly the most culturally significant retail product of this generation. You helped Candy Crush make the leap from an app to a primetime TV game show, which Mario Lopez certainly thanks you for. If it wasn’t for you, we never would have been introduced to Siri, who’s super fun to talk to when we’re drunk. And, you’re small, so when you’re obsolete like that tube television I saw on the side of the road, you’ll take up a lot less space when someone just tosses you aside. If that day ever comes.