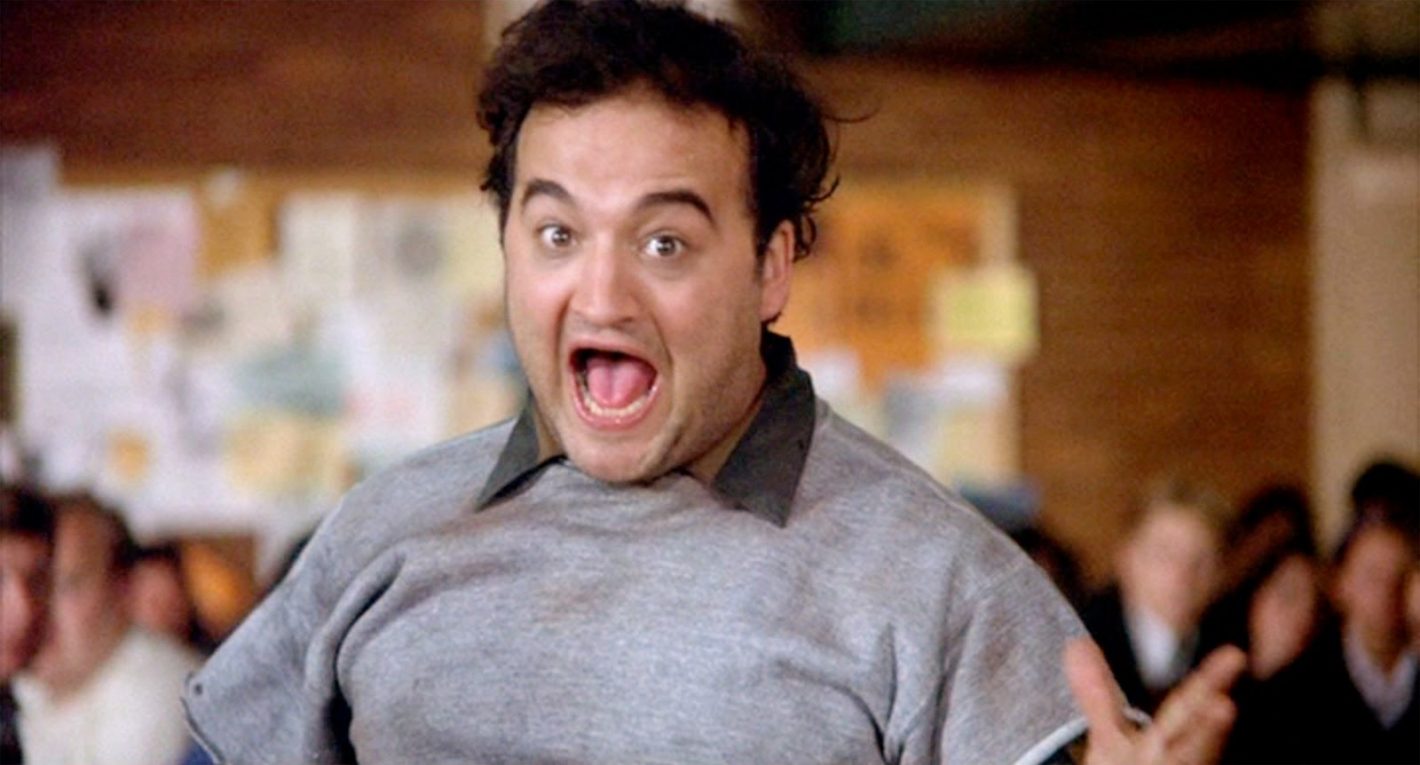 When President Trump pledged to get America back to work, he probably didn’t realize there would be so many openings within his own administration. If you don’t mind a high-risk, high-reward (for a week or so) position, maybe you should fax the White House your resume. If your skillset includes a proclivity for in-fighting, a history of shady business dealings and a sort of laissez faire attitude toward hate groups, you’ll probably do very well (for a week or so).

Lucky for you, there’s a new opening. Sebastian Gorka is out. Perhaps you can fill his role of doing whatever the fuck it was that he was doing (the only thing I can figure is that his job was to grant interviews and talk shit about everyone).

According to conservative news site Thefederalist.com, which published Gorka’s resignation letter on Aug. 25, the former presidential adviser’s official title was “Deputy Assistant,” and I only assume that was his official title, because The Federalist capitalized it. They also called him a “national security and counterterrorism expert,” though as the New York Times reported (I know, fake news), Gorka “existed outside the National Security Council and had no clear duties.”

In his life before the White House, Gorka was an editor for Breitbart (of course), wrote a book about Islamic extremism, served as an “expert” on the Boston Marathon bombing case (though he never took the stand) and earned a Ph.D. from Corvinus University in Budapest, Hungary. He’s been accused of being a Nazi sympathizer, and, obviously, good friends with another ousted Trump adviser Steve Bannon, who’s now back at Breitbart, so I’m sure Baz will eventually land back on his feet at his old stomping grounds. See? JOBS.

So, Gorka resigned. Or he didn’t. The letter published by The Federalist seemed to be a resignation letter, but the website had to update their story after hearing from an anonymous White House official who said, “Sebastian Gorka did not resign, but I can confirm he no longer works at the White House.”

Maybe new Chief of Staff John F. Kelly is really getting this mess under control, or perhaps the Dark Lord Mephistopheles saw fit to summon his brightest prodigy back into the fold for whatever nefarious scheme is yet to come. Gorka’s I-no-longer-work-here letter had a very foreboding tone to it. “It is clear to me that forces that do not support the MAGA promise are—for now—ascendant within the White House,” Gorka wrote. This sounds like the end of the first Star Wars movie. Sure, the Rebels were able to defeat the Death Star, but you know that Darth Vader got away, and that the Empire had the resources to rebuild and soon enough, their ultimate weapon would be back online and ready to threaten the galaxy once again.

Gorka also mentioned that he was kind of butthurt that the President’s recent speech about Afghanistan didn’t specifically use the words “radical Islam” or “radical Islamic terrorism,” saying that such an omission, “proves that a crucial element of your presidential campaign has been lost …”

But if Gorka’s comments seemed critical of the President, fear not. Much like the Mooch and Bannon before him, Baz is still riding the Trump train. “The best and most effective way I can support you, Mr. President, is from outside the People’s House,” he wrote, stating elsewhere that “outside of yourself [President Trump], the individuals who most embodied and represented the policies that will ‘Make America Great Again,’ have been internally countered, systematically removed, or undermined in recent months.”

Since I secretly wish real life was a Dan Brown novel, it seems like there really is something nefarious at work here. We have all these people jumping ship, making the White House out to be a den of vipers, all of whom are conspiring against the president, sort of validating this us-versus-them narrative that got Trump elected in the first place. It makes me wonder that if Robert Mueller’s investigation digs up more damning evidence, is this how they (whoever they are) are going to sow the seeds of future doubt?

Maybe, but maybe this is just Trump’s job plan. Eventually, if this administration actually makes it to full term without collapsing under its own preposterousness or, you know, nukes everything, that we’ll all end up working for and then resigning-not-resigning from the White House, giving us something awesome on our resumes to find jobs elsewhere. That would be pretty sweet.