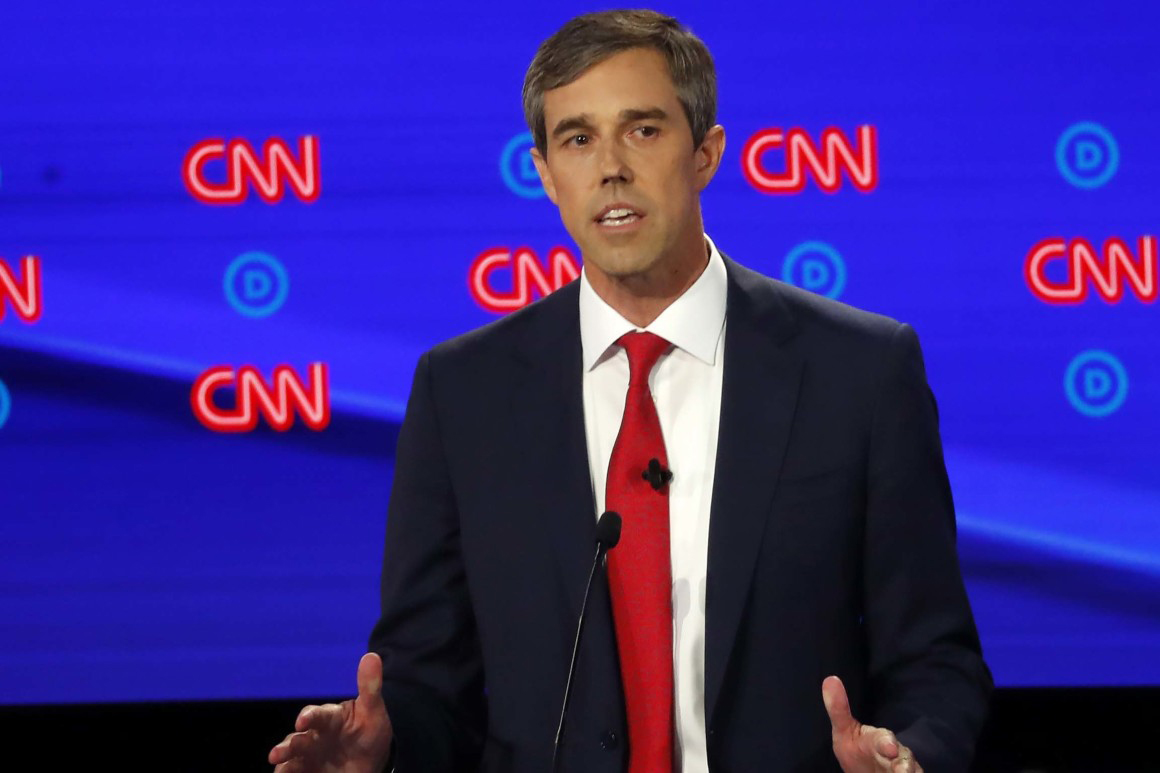 Before you read the title of this column and think I’m being facetious, I should point out that I think Beto O’Rourke is a pretty cool dude. I contributed to his campaign for the U.S. Senate, more because I—like many people in America (including his colleagues from his own party)—think Ted Cruz is a raging prick than any affinity for Beto’s policies. I just heard on the news that he was polling well enough that though Cruz was likely to win, it might be close. I’m not sure how much I pitched in. It wasn’t a lot. I’m not a PAC (Beto hates PACs, right? I’m sadly not even sure), but I figured even if I was just wasting $15, it would be totally worth it to see Cruz wallow in defeat. Like, didn’t Trump insult Cruz’s wife and blame his father for killing John F. Kennedy on the campaign trail? And even after all that, after Cruz was handily smashed in the Republican primaries, didn’t he then throw his support behind the eventual Cheeto in Chief? Who would vote for someone as spineless and cowardly as that? Oh, right. Texans.

Anyway, Beto lost the senate race, but his presence on the ticket riled up Texas democrats to get out and vote, and perhaps his candidacy played a small role in purpling up the second largest state in the country. I guess that’s $15 well spent. I figured then that Beto would just become a regular guest on, like, Morning Joe or whatever, and his good looks, infectious personality and unlikely run at national office would perhaps garner him his own talk show one day.

Lo and behold, he ran for president, even though he didn’t win his own state and likely wouldn’t carry it in a general election. He was probably banking on out-of-state libs like me who flooded his campaign coffers with modest donations, but amid paltry poll numbers and literally every other Democrat in the country (and Tom Steyer) still vying for the presidency, this past weekend Beto decided to back out of the 2020 race.

Beto didn’t go on to endorse any of the current hopefuls, but he did go on to say that he will “work to ensure that the Democratic nominee is successful in defeating Donald Trump in 2020. I can tell you firsthand from having the chance to know the candidates, we will be well served by any one of them, and I’m going to be proud to support whoever that nominee is.”

And at this point, it’s anyone’s guess who that could be. There hasn’t even been a single state primary as of this writing. It could be you. Seriously, get your shit together.

I’ve written before about the various campaign emails that flood my inbox. I think it started with an innocent donation for Barack Obama’s Organizing for Action, which I contributed to in 2013. Since then, I’d say 85 percent of the emails I receive on a daily basis come from some candidate or another from some district I’ve never even heard of telling me how important it is that I donate whatever I can so we can defeat some dastardly right-winger that I’ve never heard of. It gets worse toward the end of each month, because, apparently, there’s some “monthly goal” thing that they’re all just a few contributions away from achieving.

Over the past couple weeks, I’ve gotten donation requests from Bernie Sanders’ campaign (who apparently is too salty to be stopped by a mere heart attack) with the subject asking for “$2.70,” which is an oddly specific dollar amount. The latest one came three days ago as of this writing.

“One of the worst parts about running for president is the obscene amount of money required to run a winning campaign,” began a statement signed by Sanders.

I agree that it sucks that it takes a lot of money to run a presidential campaign, but unfortunately, you need an obscene amount of money to do anything in America these days. Rent is obscene. The price of almond milk is obscene. Cell phone bills are obscenely obscene … and you know, health insurance, yada yada. But the difference is that we sort of need these things to function in society. No one needs to run for president.

The oddly ironic thing is that the day before I got the latest pitch for $2.70 from the Sanders campaign, Beto’s team hit me up for “$4.80.” I joked with my wife, “Why does it cost two more bucks to support Beto?” I guess you always have to expect to pay a bit more for the boutique option.

President might not be in the cards for Beto O’Rourke (at least not yet … maybe he’ll become the Democrats’ version of Mitt Romney and run in perpetuity), but I’m sure he’ll move on from this just fine. The nation, however, doesn’t inspire the same amount of confidence.