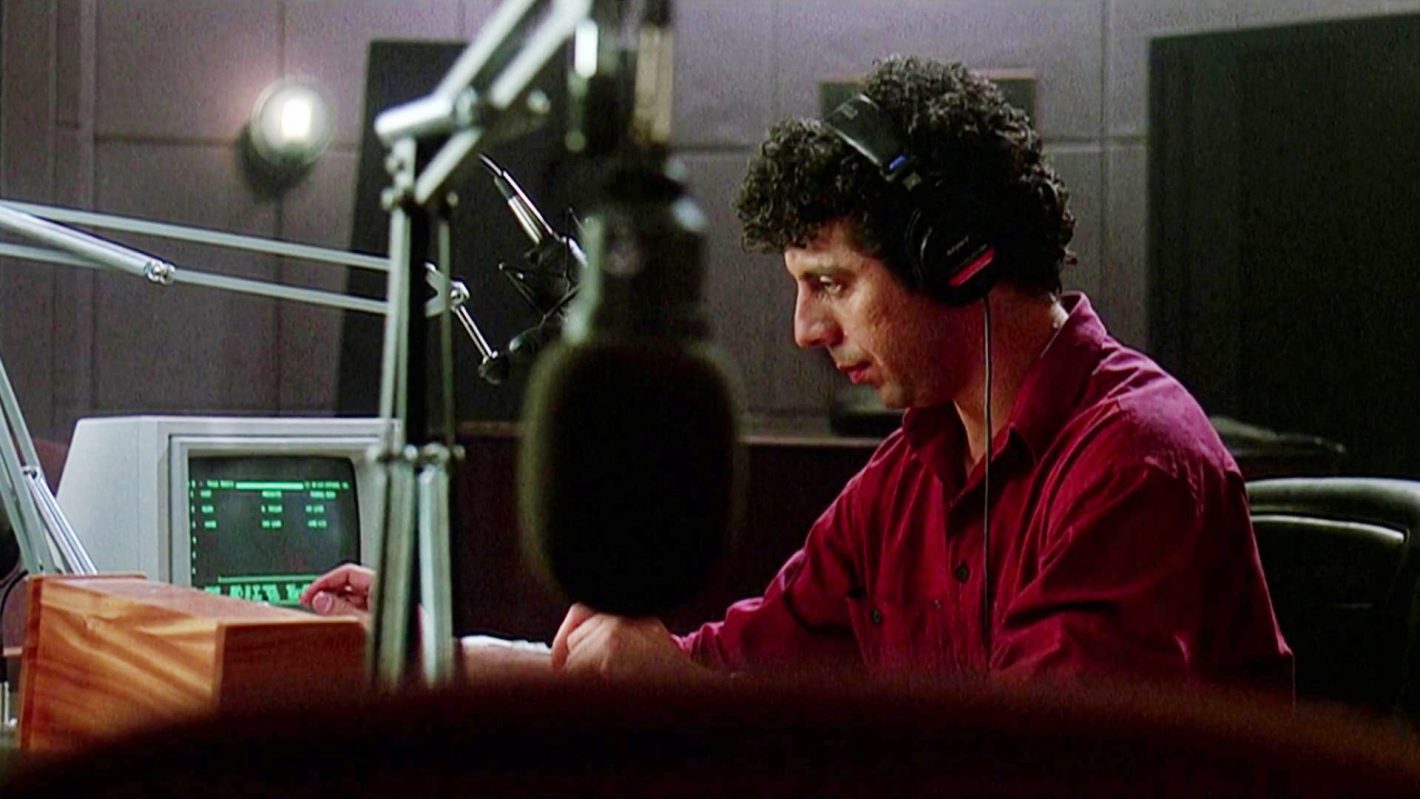 Us old people remember a time when we could listen to music and news on this thing called a radio. There were two flavors, FM and AM, where the former usually played most of the music and the latter was the domain of the talk shows. While most people my age listened to the music, few of us messed with the shows relegated to the AM portion of the dial. We used to call that talk radio, and it was the worst.

I shunned talk radio back when I still bothered to listen to radio at all. I thought it was corny, boring and, above all, a waste of my time. So, when radio execs started repackaging the same crap and calling them podcasts in the early 2000s, my initial reaction was to stay away. Armstrong and Getty sucked on the radio, so why would they be any better on the internet?

I held that belief for a number of years and would have continued to do so had it not been for my girlfriend. She showed me that podcasts were so much more than talk radio could ever be. These shows weren’t about a bunch of assholes talking. These podcasts were funny and weird and interesting. There were gems to be discovered every day and, with each new podcast, my world expanded just a little bit further.

I was so grateful to my special lady friend for showing me the light on podcasts. Now I want to pass some of that knowledge along to you. There are so many podcasts to explore once you get your footing, but here are a few that I like to get you started.

I love podcasts about movies, and How Did This Get Made? is my favorite of them all. In each full episode our hosts, Paul Scheer, Jason Mantzoukas and June Diane Raphael dissect a different horrible movie and mine those turds for nuggets of comedic gold in their quest to discover how these shit shows got made in the first place. Many of the episodes are recorded with a live audience and the hosts interactions with the crowd are often the best parts of the episodes. My girl and I like this one so much that we have even started watching some of these craptastic flicks just so we can follow along.

If Hollywood dirt is what you’re after, there is no better podcast than You Must Remember This, hosted by Karina Longworth. This podcast focuses on early Hollywood, which turns out to be a pretty scandalous place, through the late ‘70s. There are plenty of drugs, alcohol, rape, suicide and murder to keep even the most unstable of us satiated. These crusty celebs really knew how to do some dirt and hide it from the rest of us! But not from Longworth; she finds the truth and weaves it into a captivating story time and time again.

Podcasts are a window into another world, be it Hollywood or just another regular person’s life. My next favorite podcast uses vinyl records as portals into peoples’ souls. It’s called Phonographic Memory and it’s hosted by my boy and sometimes Submerge contributor, Corey Bloom. Corey invites people to bring their favorite records and tell a story about their relationship to that record. The stories run the full range from funny to sad, and they are all unique and thoughtful. Like the presenters, the music is quite varied, but always worth a listen. Corey is really on to something with this one!

The catalogs on our first three podcasts are deep, but there are brand new podcasts that are just as great. One that I recently started listening to is called Crimetown. It’s hosted by Marc Smerling and Zac Stuart-Pontier and comes from the creators of HBO’s The Jinx about everyone’s favorite psychopath, Robert Durst. In this first season of Crimetown, Smerling and Stuart-Pontier look at government corruption and organized crime in Providence, Rhode Island in the late ‘70s and early ‘80s. It’s like a real life Goodfellas and should not be skipped.

My other current favorite is also about a town, but one that is very different from Providence. It’s called S-Town, which stands for Shit Town and it’s hosted by Brian Reed, a reporter for another excellent podcast, This American Life. Shit Town is the crazy story of John B. McLemore and his life in Woodstock, Alabama. There is murder (or is there?), clocks, hedge mazes, racists, money grubbing relatives, buried treasure, grand theft, shady police activity, thick Alabama accents and even a lawyer named Boozer! What more could you possibly want?

If none of these podcasts float your boat, then you may be dead inside. Don’t get too discouraged though, there are plenty more to choose from. Whether you like comedy, movies, sports, TV, music, fashion, history, science, technology, news or politics, there is a podcast for you. The days of shitty talk radio are gone. You other olds of the world can listen without fear of boredom and you young whippersnappers can get off my lawn and go listen to one of these damn podcasts already!