Cheers to Your Health 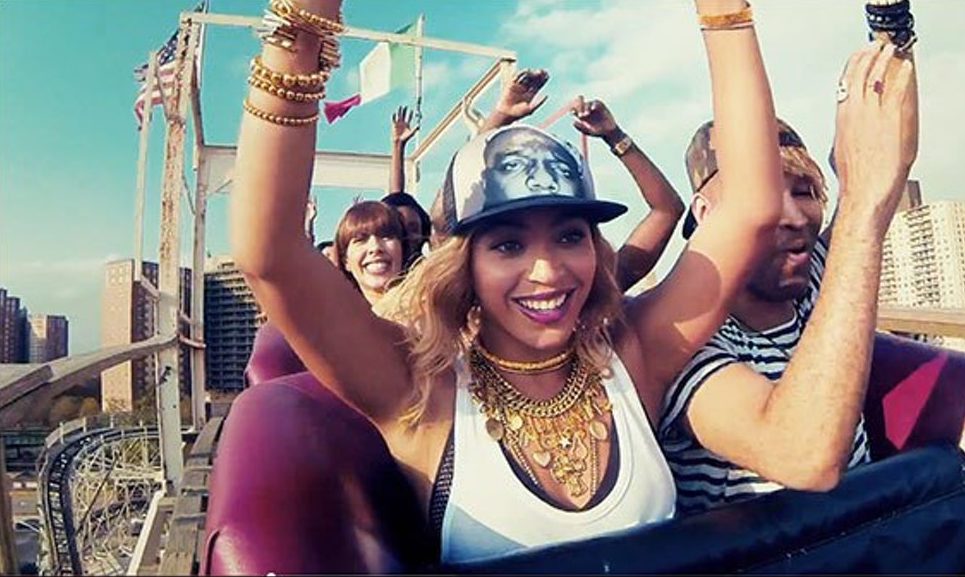 It’s been a crazy close to August 2018: Senator John McCain, one of the few judicial voices left in the GOP, succumbed to brain cancer. Paul Manafort was convicted on eight of 18 charges brought against him with another trial on the way; Michael Cohen pled guilty to eight of his own charges, implicating a sitting president on felony charges; and David Pecker (best name ever) and Allen Weisselberg, two Trump cronies, were granted immunity by federal prosecutors in exchange for testimony. With all this shit hitting the fan in America, you might think it’s time for a drink.

Who would blame you? Drinking is fun … Well, let me walk that back a bit. Getting drunk isn’t fun in and of itself; however, if you’re already having fun, alcohol is like a fun-enhancer. It’s like taking a good time that’s, say, a kid’s roller coaster-level of excitement to a full-blown, Space Mountain-type thrill ride. In other words, alcohol makes “Whee!” become “WOOOO!!!!”

Of course, this is strictly dependent upon your ability to drink responsibly. If you can’t, then you shouldn’t. This is easier said than done, of course, because alcohol is everywhere. Every restaurant seems to have “and Bar” tacked on to its name. Breweries are popping up everywhere, offering finely crafted and delicious beers. And though abusing alcohol can have dire health and public safety consequences, it’s often been believed that sensible consumption of quality adult beverages could actually benefit your health.

But as if these recent weeks (and months … and years …) of national uneasiness haven’t been enough, it seems like we can’t even enjoy our quiet night caps without a bit of a caveat anymore.

A recent study funded by the Bill and Melinda Gates Foundation determined that “The level of alcohol consumption that minimized harm across health outcomes was zero … standard drinks per week.”

This really hurt my dreams for my golden years—where I’d just sit on my porch after dinner every evening with my glass of wine and watch the sunset or whatever and be in bed by 9 o’clock with my cheeks all rosy. I mean, sure, I could still do that, but my paranoia, hypochondria and general scaredy cat-ness are going to make that plan very prohibitive.

Elsewhere, the language in the study, hyper-descriptively titled, “Alcohol use and burden for 195 countries and territories, 1990–2016: a systematic analysis for the Global Burden of Disease Study 2016,” is rather foreboding.

“The widely held view of the health benefits of alcohol needs revising, particularly as improved methods and analyses continue to show how much alcohol use contributes to global death and disability,” the study concluded. “Our results show that the safest level of drinking is none. This level is in conflict with most health guidelines, which espouse health benefits associated with consuming up to two drinks per day. Alcohol use contributes to health loss from many causes and exacts its toll across the lifespan, particularly among men. Policies that focus on reducing population-level consumption will be most effective in reducing the health loss from alcohol use.”

The rest of the literature contained in the study contains a bunch of figures and colorful graphs and charts that my feeble mind (are the effects of my alcohol consumption already taking hold?!) can’t truly comprehend, but the conclusion is pretty clear: Don’t drink. Ever. Or you’ll die.

OK, so maybe the study doesn’t say that explicitly. If you only have a drink or two on special occasions, you’re probably fine. But truthfully, even if you don’t drink, you’ll die too, one day, but alcohol just won’t be the culprit. Mortality is a motherfucker. That’s probably why booze exists in the first place. As you can see, it’s sort of a cruel cycle.

What am I going to do with this information, and how am I going to apply it to my life? I’m not really sure. Yes, I’d heard that a couple drinks per day was good for your heart health before, but I never really put that much stock into it. You hear all kinds of things and they all seem to contradict one another. Coffee’s good, oh wait, no it’s bad. You know, shit like that. Like, I wouldn’t be surprised if one day that a study comes out stating that kale and avocados are killing you slowly, which will pretty much be the downfall of society.

I think it’s good that studies like this one exist. It’s important to evaluate and analyze things. If for no other reason, it gets smart people employed, using the degrees they spent so much time, effort and money trying to obtain. But they all pretty much boil down to, “You’re going to go sometime.” So, are you going to Whee or WOO? A little bit of both couldn’t hurt.