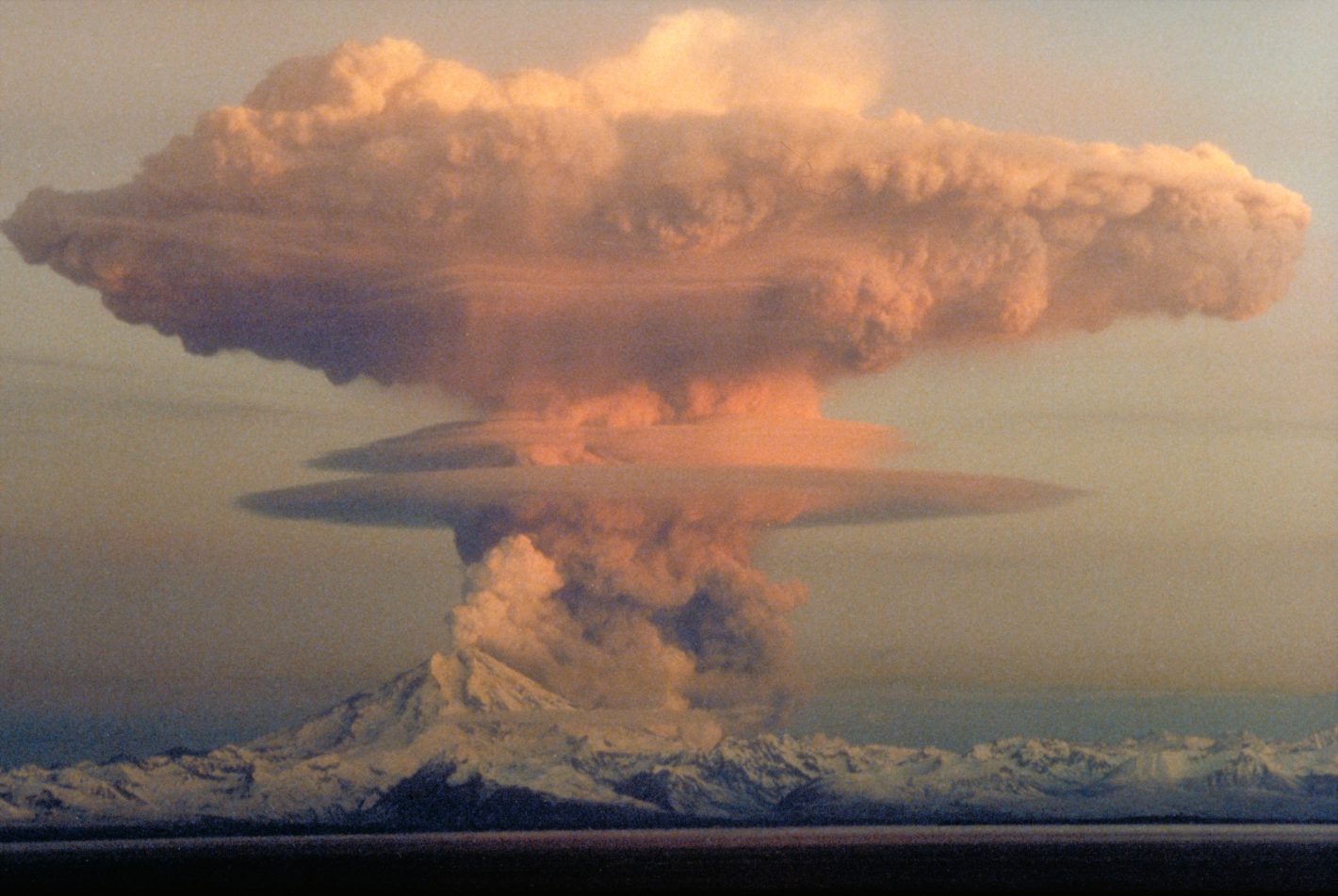 I keep seeing in the news that North Korea is testing missiles and that the U.S. is deploying aircraft carriers toward the rogue nation, and a weird thought popped in my head: If World War III started tomorrow, would we know that we were living through World War III? It got me wondering if, when World War II happened, that someone got on the radio or whatever and let everyone know, hey, this is World War II now. Luckily, the internet is sometimes good for something, so I typed in the question, “When was the term ‘World War II’ coined?” I was a little surprised by the answer.

I apologize if this is common knowledge. It’s been a long time since I’ve had a history class, but I don’t remember any one of my professors who covered the subject mentioning when World War II became “World War II.” If you know this already, just kick back and smile and enjoy the fact that you, as is the case with so many people in the world, are far more well-informed than I am. Congratulations. As it turns out, according to the Oxford English Dictionary, the term was first used in the Manchester Guardian of Feb. 18, 1919, “with reference to an imagined future war arising out of the social upheaval consequent upon the First World War (1914-18).” It wasn’t until more than 20 years later, eerily enough on Sept. 11, 1939 in Time Magazine, that “World War II” was first used to describe the event that changed the course of human history forever—or at least until we blow ourselves up completely.

I lived most of my childhood under the fear that World War III, with all its nuclear explosions, may have broken out at any moment. The United States and the Soviet Union just kept stockpiling atomic weapons, enough to wipe out the entire planet many times over, but it seemed like it didn’t really matter. All anyone did about it was wear clothes with huge shoulder pads and bury themselves in mounds of cocaine and listen to weird synth-pop music and sculpt their hair as high as possible. It’s not as if people were blissfully unaware that they were in possible peril, they just kind of processed it in strange ways. Just look at the pop culture of the time: Genesis’ awesome video for “Land of Confusion” highlighted the fears of those of us who felt like we were on the edge of Armageddon—with puppets! But even jankier songs like “The Future’s So Bright, I Gotta Wear Shades” by Timbuk3 was a tongue-in-cheek look at an impending nuclear holocaust. And then there was what was probably the dumbest and catchiest song ever written, “Everybody Have Fun Tonight,” by Wang Chung. It contains lyrics you’d expect from any vapid pop song when in the middle, the group suddenly busts out, “On the edge of oblivion / All the world is Babylon / And all the love and ev’ryone / A ship of fools sailing on.” Even Wang Chung felt the squeeze, bro, but I guess having nostrils full of nose candy makes these feelings a lot easier to deal with. Cocaine, as I’ve heard it said, is one hell of a drug.

Life went on like this until the Berlin Wall came tumbling down and Nirvana burst onto the music scene, and the Cold War ended up being just one big Apocalyptic cock tease. Was it because the Soviet Union bankrupted itself trying to keep pace with the U.S. military complex, or did cooler heads prevail. Did someone step forward and say, you know, if we blow up everyone and everything, what have we really proven? Maybe the people who own everything realized that there was no money to be made in our complete and total annihilation and figured it was best to make sure their buddies in power put a stop to all the nonsense. Whichever was the case, I’m grateful that it didn’t happen. If it had, I might never have lived long enough to eat my first burrito, or get married or gotten paid to write articles and stuff. All these things are pretty awesome and would have been impossible if I was forced to live underground, beneath the surface of a dead, irradiated planet.

The problem is, where are all these cool heads now? Everywhere you look there are extremists on every side of the equation. If or when the time comes, when everyone’s done blustering and blubbering and posturing and there will be nothing left to do but to take action or back down, who’s going to be the responsible one to be an adult and walk away? Who’s going to realize that we’re better off wang-chunging tonight, and every night, until our sun eventually dies out and engulfs our solar system?