Giving Advice All The Way To The Top 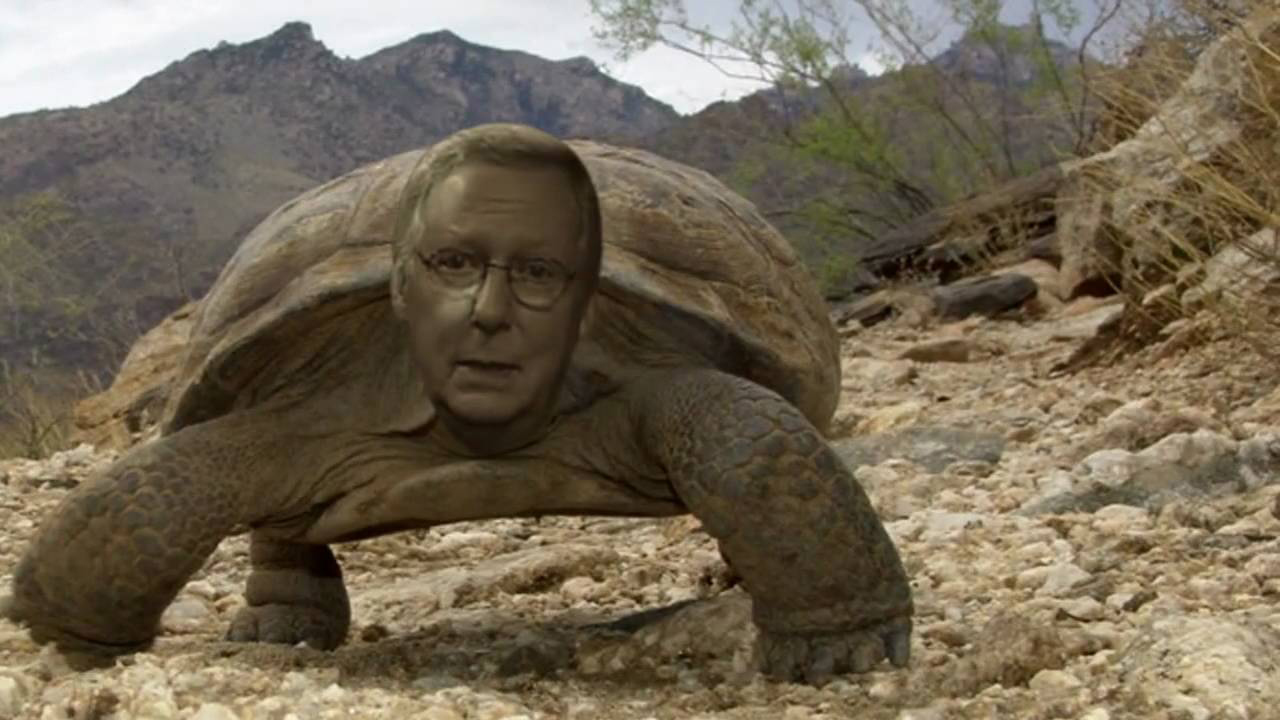 Bocephus Chigger is world-renowned for telling people what to do and how to live their lives. Bocephus Chigger was the recipient of a Bachelor of Arts in the field of Psychology from UC Davis, so he is basically a genius and certainly knows better than you. Bocephus Chigger’s advice columns appear in print, on the internet and as a nagging voice that pops up in the back of your mind when you feel anxious about something. This week, Bocephus is helping the swamp things from Washington, D.C. who have written in for help.

Dear Bocephus,
I am married to a very powerful man. Well, I should say that he pretends to be a powerful man, but really, he is just a big man-baby. All he does is whine all the time: “CNN is fake news!” “My hair won’t wrap around my head right!” “Where did the scotch tape go for my tie?” “There is no collusion!” “I’m not racist!” He won’t acknowledge the truth and his defenses are laughable at best. I swear it’s all so ridiculous. When he isn’t whining, he is lying in bed eating cheeseburgers like some sort of loser. I just want to be left alone to raise my son and I can’t even do that because my stupid husband keeps doing things that call our marriage into question. I’m so fed up with the man that I am thinking about leaving him. I’m at the end of my Louis Vuitton rope here; what should I do?
–Jaded in DC

Dear Jaded,
First, let me just say how sorry I am that you have to share anything with that man. I say share, but we both know that your husband has no concept of the word. To him sharing means you can have whatever is left over once he is done with it. It sounds like that extends to his personal relationship with you as well. Normally, my advice would be to confront your husband and try to work on a solution together for your child’s sake, but your husband sounds like he is too far gone. If I were you, I’d take your son and go someplace your husband would not dare go, like the top of a steep staircase or somewhere in South America.

Dear Bocephus,
I have a lot of problems. My biggest issue is that I oversee a bunch of people who can barely agree on anything. I also do this thing where I say vile and unproductive things about people who I have to work with on important government business. I am older than dirt and more stubborn than a 20-ton boulder stuck in the mud. No one likes me and, to top it all off, I look like a turtle. My job requires creative solutions and I am the most uncreative person on the planet. It took me two days to come up with my pseudonym for this question and several people have told me that it is terrible. How can I become a better person?
–Rich McConner

Dear Rich,
I think you just need to embrace yourself for what you are: a complete and total asshole. You have no redeeming qualities. You aren’t funny, you aren’t charming, you aren’t clever and you aren’t smart either. You are just a cantankerous old prick who ruins everything he touches. The best advice I can give you is to stop. Stop doing everything that you do and just go away.

Dear Bocephus,
I am a small man with big ears, which means I hear everything. I was a big supporter of my new boss during his campaign to get rid of the brown people and gays. When he won, he said such wonderful things about me and even helped me get my dream job, despite my many clear biases and deficiencies. Things were going great for about two weeks, but everything changed when I told him I didn’t want to help him hide his personal and financial connection to the Russians. Now he has turned into a real jerk. He never invites me to eat cheeseburgers in his room anymore and keeps all his secrets from me. He keeps saying he would fire me if he could. How do I become friends with my boss again?
–Whitey Klansman

Dear Whitey,
Payback is a real bitch isn’t it? It doesn’t feel very good when someone says a bunch of mean and untrue things about you, does it? Perhaps now you might understand how you have made other people feel with your terrible comments and actions. What you should be doing is forgetting about your boss and working on apologizing to everyone else. However, if all you really want to do is get back in your boss’ good graces, that should be easy enough. All you need to do is fire Special Prosecutor Robert Mueller and press criminal charges against Hillary Clinton. Do that, and the man will be eating out of your hand. Of course, the rest of the country will abandon you, so make sure your boss’ love is really all you need.