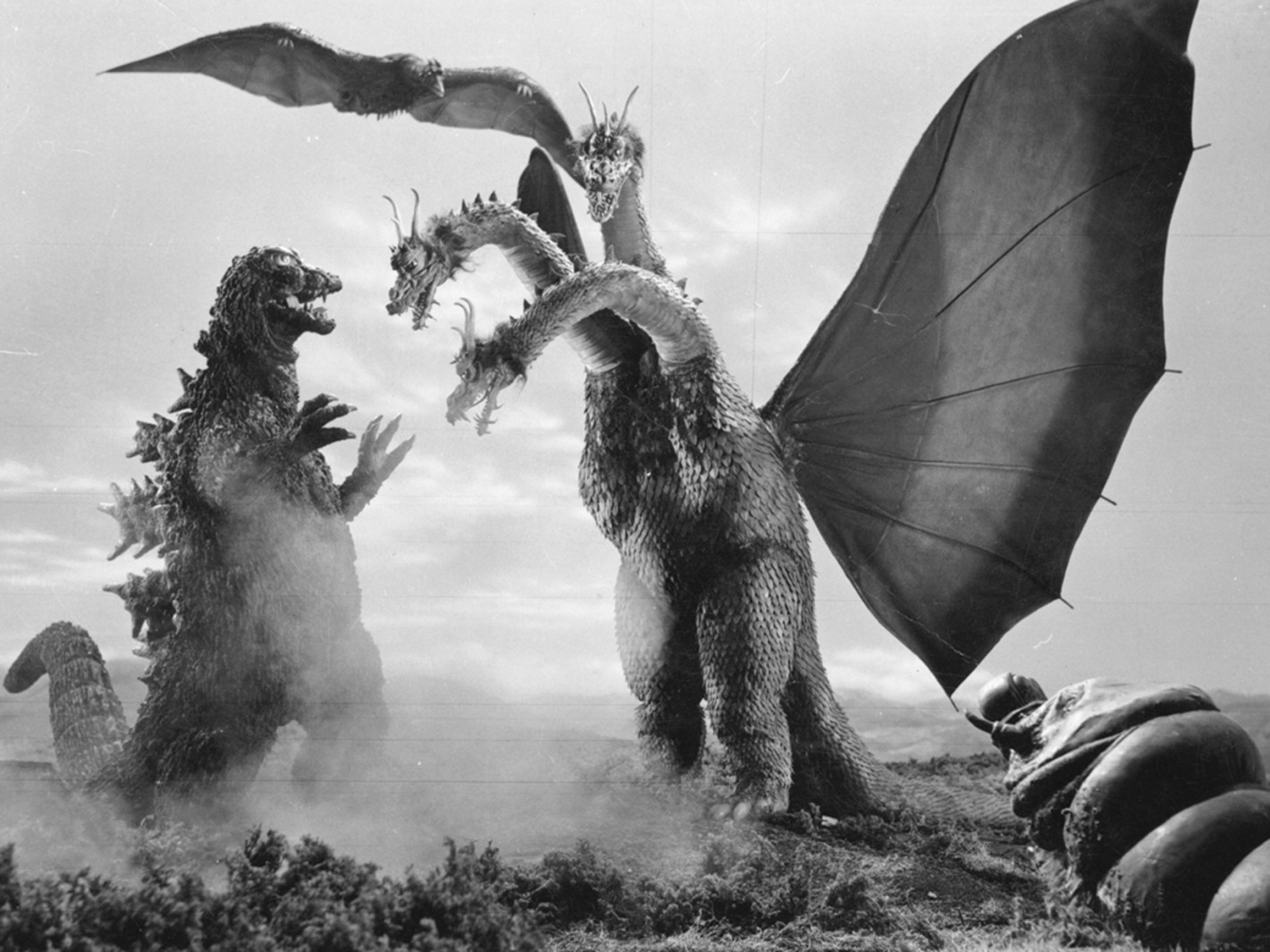 You may be running low on hope. I wouldn’t blame you. I can’t even keep track of all the tragic acts of violence that have been taking place over the past month. These range from an attempted military coup in Turkey; to yet another act of terrorism in Nice, France; to gun violence erupting all over the United States. It seems there’s no end to any of it.

What’s compounding the situation is that no one seems to see eye to eye even on the little things, like Pokemon Go, which has become a lightning rod on Facebook for those who absolutely hate it so much they feel the need to post about, and those who must defend it at any cost. It’s this sort of environment we’re mired in as another presidential election is lurking on the calendar less than four months away, coiled in the deep like some giant sea serpent of legend, ready to strike at the sinking ship we know as humanity and gobble up whomever doesn’t die from drowning.

With the major parties’ conventions just around the corner, we’re faced with probably the two most perfect candidates we could possibly have, given how polarized everyone seems to be. We’re left to choose between two people so polarizing that they’re polarizing the polarized. Creating … uh … like, even more polarization? I don’t know. It’s fucked up. That’s what I’m trying to say: Everything is fucked.

Maybe that’s why it’s not surprising that in a recent poll by Public Policy Polling, as highlighted by Rachel Maddow, revealed that 13 percent of Americans would prefer a giant meteor hitting the Earth than voting Hillary Clinton or Donald Trump into the highest office in the land (while 7 percent, when asked to choose between the three, remained undecided).

Given the direction we’re all going as a species, maybe a Giant Meteor wouldn’t be so bad. I’d imagine it would be a pretty quick and painless way to go. With all the satellites and telescopes we have, we’d probably have plenty of time to prepare ourselves for our impending doom. We could throw awesome barbecues and I bet there’d be some amazingly epic outdoor concert featuring every band ever, and they might even play for free considering all the money in the world won’t matter in the face of cosmic cataclysm. All of our petty differences would probably feel insignificant as Glorious Death rained down from above. It’s a thought anyway, but if you’d like to follow the Giant Meteor 2016 campaign further, you can follow the latest developments on Twitter (@votegiantmeteor) and you can even buy a swanky bumper sticker, replete with its inspiring campaign slogan, “Just end it already,” from Amazon.

I won’t be voting Giant Meteor in November, however. I know a simple vote won’t bring a world-destroying space rock down upon us (even if we probably deserve it). I only have one vote, and I don’t like to throw it away, which is why I never vote for the Green party candidate. I also like to think we’re not completely hopeless, even though everything is leading me to believe I should be. There’s gotta be someone who can save us, even if he’s not human.

The other day, while walking down the street, I saw someone wearing a “Godzilla 2016” T-shirt and it made me chuckle. Not just because of the shirt’s great design (it was a simple graphic of a large campaign button with a headshot of Godzilla in the middle), but because of the man who was wearing it: He wasn’t a bearded hipster or even one of my stereotypically nerdy brethren, but a portly older gentleman in a jaunty cap, khaki shorts and white tube socks pulled halfway up his shins. Perhaps I was getting a glimpse of what I would look like in 25 years, but I digress.

It got me thinking, though, that Godzilla would be a pretty electable candidate, even though he might not be eligible for the presidency being Japanese and all. Godzilla has a good deal of celebrity power behind him, which we see has worked for Trump, but I think he’d appeal to people on both sides of the political fence. As a giant fire-breathing monster who seems to be impervious to all human weaponry and capable of destroying entire cities by simply strolling through them, I’d wager he’d be pretty tough on terror. However, as a cautionary tale of humanity’s relationship and responsibility to be caretakers of the environment, I’d bet he’d be a champion for many environmental issues. And since he can only roar, his public addresses would certainly be brief and wouldn’t interrupt your regular television programming all that much.

Gags like the Giant Meteor or Godzilla running for “president” are easy laughs, mostly because it seems every election leaves a good section of the populace disillusioned, which is bad, but at least there are some who can find the humor in it. That’s probably the only thing we can do. Until the meteor comes, of course.