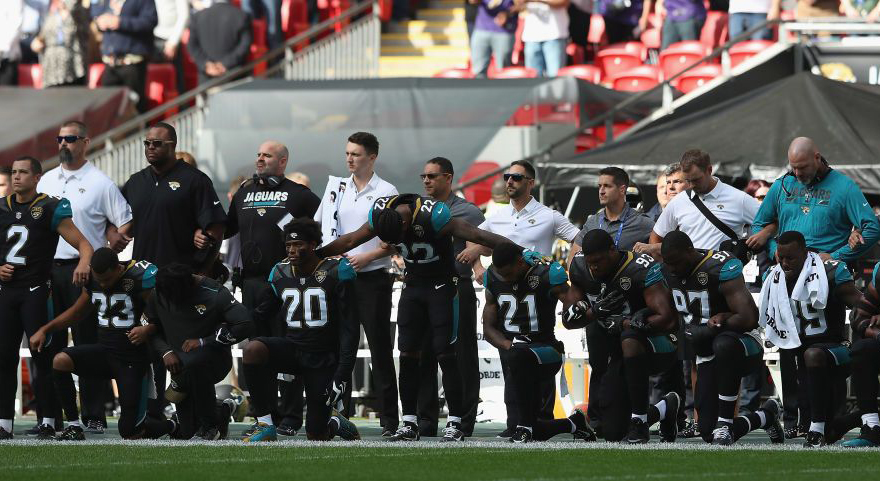 It’s been a crazy week for the NFL. In case you’re wondering, despite all the turmoil, my fantasy team is doing just fine. I’m currently undefeated, carrying the momentum over from last season when I became my league’s first two-time champion. You might be asking yourself why you should care about this, or why I even bother to bring it up, but you have to realize that there aren’t many things I’ve actually succeeded in during my life, so you’ll have to forgive my rare occasion to brag about something. I do realize, however, even though I carry my fantasy league’s all-time highest winning percentage and two season total points crowns, that there are issues out there that are larger than my success in a game that basically boils down to the luck of the draw.

But anyway, on to the turmoil. First, the New York Times published a story about Aaron Hernandez, a rising star tight end for the Evil Empire—sorry, New England Patriots—who was found guilty of murder and eventually committed suicide while in prison. “An autopsy revealed that he had brain injuries akin to that seen in afflicted former players in their 60s,” the article stated, noting that Hernandez was just 27 years old at the time of his death. This revelation led to further speculation as to whether chronic traumatic encephalopathy, or CTE, which is caused by repeated concussions and head traumas, played any role in Hernandez’s violent behavior.

Though the article states that there may not be a direct line that can be drawn between CTE and Hernandez’s actions, the condition has been known to contribute toward erratic behavior and poor impulse control.

Regardless, this is another blow to the NFL, which is pretty much the most powerful entertainment entity in the United States, generating a gajillion dollars (not an official figure) and even spurring people like me, whose interest in the game has waned over the years, to keep watching, mostly because we have a vested interest (i.e. money) in the outcome.

A $40 million lawsuit has been filed against the NFL on behalf of Hernandez’s fiancée and 4-year-old daughter. The league, of course, has vowed to fight it—because they’re basically a bunch of jerks who’d rather you didn’t pay attention to how dangerous their product is.

Meanwhile, the leader of the free world decided that he didn’t have enough on his plate and thought it would be best to pour salt in an open wound.

At a rally in Alabama (where I guess he was still campaigning even though he won the election in November) on Friday, Sept. 22, President Trump said to his loyal followers, “Wouldn’t you love to see one of these NFL owners … when somebody disrespects our flag, to say, ‘Get that son of a bitch off the field right now, out. He’s fired. He’s fired!’” He was referring, of course, to players who followed Colin Kaepernick’s lead, shedding a light on racial and social inequality in America. Trump’s statement was predictably met by cheers. The following Sunday, just prior to the start of the NFL’s games, Trump launched another tweetstorm, saying that players who didn’t stand for the national anthem should be fired or suspended and “NFL attendance and ratings are WAY DOWN. Boring games yes, but many stay away because they love our country. League should back U.S.”

I don’t know, man. Anytime I turn on the TV to watch grown men in battle armor basically try to kill one another for an oddly shaped, pigskin ball, all I see are packed stadiums. But what do I know?

Despite the President’s ire, many players, coaches and even owners stood together in defiance. During the game between the Jacksonville Jaguars and Baltimore Ravens, which took place in London at Wembley Stadium and aired early in the morning in the United States, players from both teams locked arms with coaches and even Jaguars owner Shahid Khan, as some players knelt while others stood for the national anthem. This scene was echoed in games around the country as the NFL’s schedule kicked into high gear.

“The only thing I can ask them to do is do it with class,” said Oakland Raiders owner Mark Davis, who said that given Trump’s comments, he felt he could no longer ask his players to refrain from protests while wearing uniforms. “Do it with pride. Not only do we have to tell people there is something wrong, we have to come up with answers. That’s the challenge in front of us as Americans and human beings.”

Protests were met with boos and jeers at stadiums throughout the country, but the players held fast. Unfortunately, my fantasy league doesn’t award points for players being awesome, but I think it should.