I Got Five On It 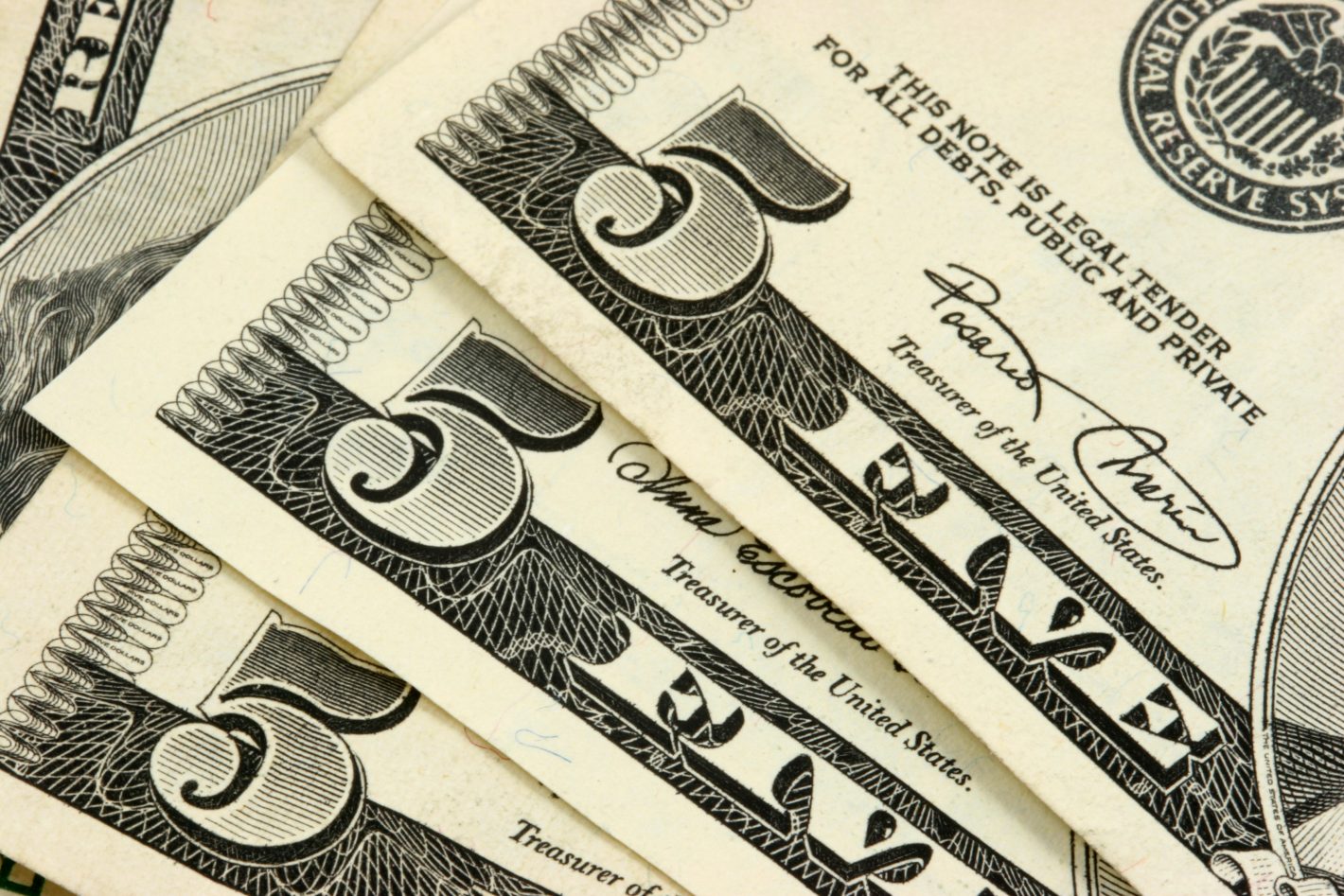 In the past, I’ve made donations—small ones, because I’m not rolling in it—to Democratic candidates and other causes that I believe in. I don’t regret doing these things. It makes me feel good to put my money where my mouth is, so to speak, and support whatever or whoever I believe in. I’m not really sure what that money goes to or whatever, but hey, I’m just going to go for it: If you have health insurance now thanks to the Affordable Care Act, you have me to thank. Yeah, yeah, I know what you’re going to say, Obama this, Congress that, but I think it was my $15 that was the tipping point. You’re welcome.

I don’t know how many of you out there have donated to political causes. If you do, great; if you don’t, that’s great, too. I’m not going to judge you one way or the other, but if you have, you’re probably as weary as I am from all the emails asking for more. It’s like, dude, did you blow through my $15 already?! What gives?! Maybe the Republicans are right. Maybe us Dems just aren’t fiscally responsible. As you may remember, we had an epic dogfight for control of Congress back in November. I definitely remember, because they would not leave me alone. I guess they saw how much success my last $15 brought them, so they were really banking on my support. Unfortunately, I wasn’t able to chip in this time, but it looks like they didn’t need me to step up to the plate. They had my back this time around. So thanks, guys and gals, that was really solid of you.

But man, there were a lot of hotly contested elections this past year. I got emails for all of them. Candidates and incumbents I’ve never heard of from districts that seemed so remote that I figured they had to be fictional, but no matter where they were from, they always addressed me by name. And they always apologized for having to reach out to me—again—but they simply had to get my support because there was some sort of “deadline” rapidly approaching. They were short of their goal for “insert month here,” you see, so they simply had no choice but to email, twice, and then have their assistant or campaign manager or whoever follow up to me to make sure I’d received their previous messages.

I thought I was going to get a small reprieve from the email deluge—though I do miss my daily missives from Beto O’Rourke … Miss you, bro. The House got flipped, after all, and all the fresh-faced freshmen were getting ready to get down to business.

But there’s no rest for the weary. Trump’s poll numbers are way down. The Mueller Investigation is circling like sharks. So, of course, every Democrat ever has decided to run for president, and all of them want the coveted prize of my $15 endorsement. I’d like to publicly announce, however, that I’m not ready to officially endorse anyone for the presidency at this time. First of all, it’s January … 2019. I’m still working off my holiday gut, and I can’t commit to anything until I’ve at least trimmed that bad boy back to its pre-Thanksgiving size.

Also, and I know you probably don’t need to be reminded of this, but the next presidential election isn’t until November … 2020 … and, like, as much as I want the Oval Office’s current occupant gone ASAP, I’m not looking forward to another bloody campaign cycle. Remember 2016? Remember how much you hated everyone after that? I can’t imagine the sequel being any better.

That being said, it’s nice to see so many women throwing their hats into the ring. Who knows, maybe 2020 will be the year? I hope so.

But again, it’s only January … 2019. I’m sure about a billion other people are going to announce their candidacy before this whole thing is over. A billion more may even drop out. I just don’t want to get too attached to anyone just yet. My heart is still healing from the whole Bernie thing, so, you know, it’s just too soon. In fact, Richard Ojeda has already decided to end his campaign for president. Disappointing, I know … Oh, you’ve never heard of him? Me neither, but apparently he was the first Democrat to announce he was going to run for president. He did so back in November, riding high on that Blue Wave. He ran for congress in West Virginia, but lost to his Republican opponent, and has been branded as a populist, “Tea Party Democrat,” whatever the hell that means.

“Unfortunately, what I’m starting to realize is that unless you have wealth, influence and power, it’s not gonna happen,” Ojeda stated in his video announcing the end of his short-lived run. I mean, dude, you should’ve emailed me.