Jesus Was a Race Car Driver 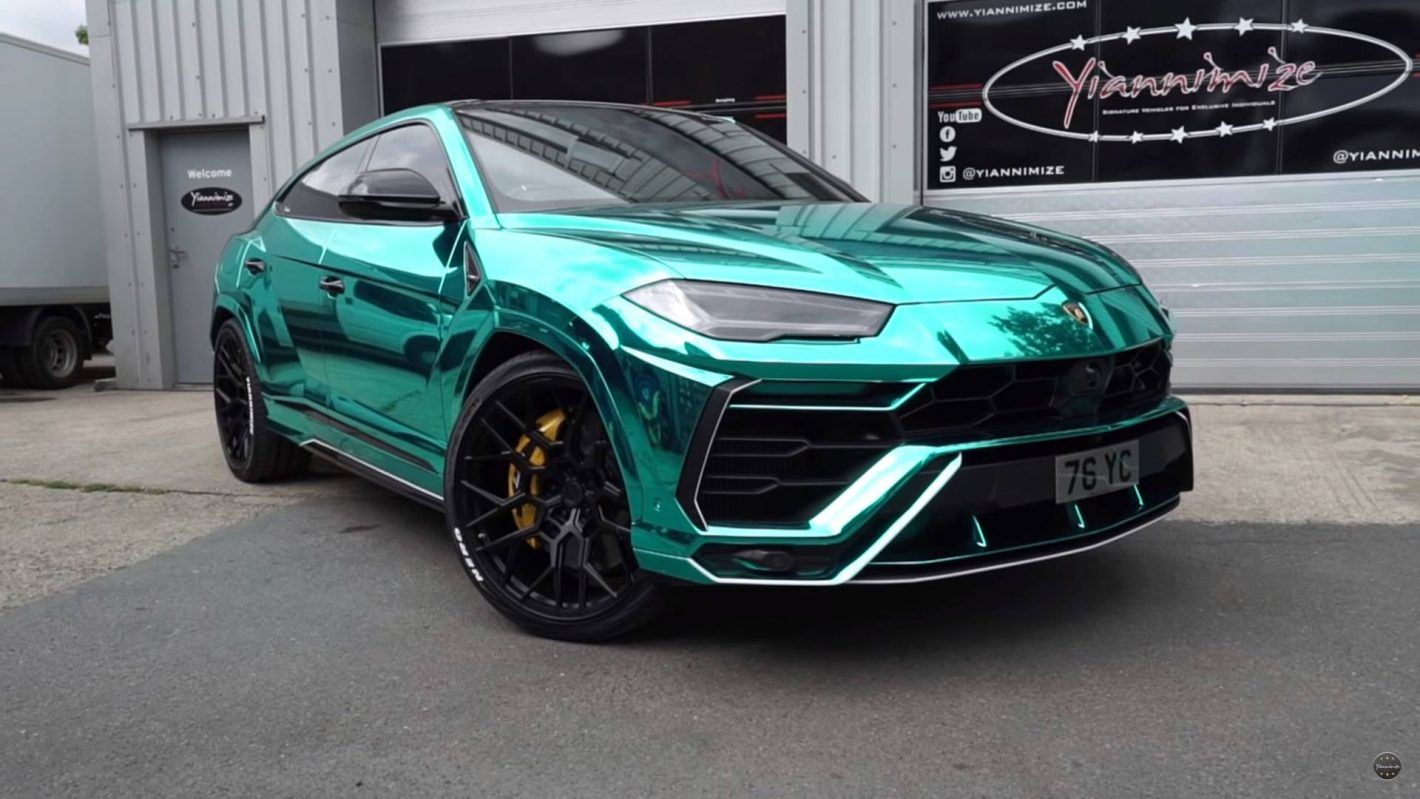 This time of year, you’ll see a lot of commercials from car companies … You know, it’s Christmas morning and mom/dad/wife/husband hands their child/spouse a small wrapped gift box with a key inside and outside is a brand new Hyundai with a ribbon on it. And it’s snowing. And they’re super stoked because, holy shit, it’s like Santa swung by The Price Is Right or something. Has anyone actually gotten a car for Christmas? Have I lived a lackluster life? These commercials seem like some bizarre fantasy world to me. I’m pretty stoked when I get socks for Christmas. Free meals I don’t have to cook are pretty cool, too.

This is just a long way of saying, I don’t understand why you’d need to buy a loved one a brand new car as a gift, for any reason. Sure, they’re bound to be excited to see a shiny, new Lexus in the driveway, but really, a car is a pain in the ass. It’s all well and good to have one, mind you, but then something goes wrong with it, and you’ve got to pay to fix it and get its oil changed and find places to park it … It’s like a kid who won’t take care of you when you’re old and decrepit.

That being said, whenever a friend or family member gets a new car, I’m always really supportive. I always say things like, “Wow! This is really nice.” And then I usually ask for a sort of “tour,” like, make them show me all the car’s bells and whistles. “What’s this button do?” “Oh wow! It has a seat heater!”

People love talking about their cars. Even when they’re not that into cars. And I guess if you ignore all the negative environmental impacts (not that you should), they are pretty sweet.

When I was a kid, I was super into cars. I made my dad take me to the car show at the Javits Center in New York City, which is huge, and once a year it’s jam-packed with people who just can’t wait to show you all the bells and whistles. And while it was sort of cool to check out whatever practical features the new Hondas had going on, the big draw was the exotic sports cars, like Porsche, Ferrari and Lamborghini.

I really wanted to sit in one, but I don’t think I was able to. They’re super expensive, and I was a kid. They were probably worried that I’d get my grubby paws all over everything and ruin their flashy museum on wheels. If I had a Lamborghini, I wouldn’t let anyone touch it. I wouldn’t let its wheels touch the grimy pavement. I wouldn’t even let myself inside it. I’d probably just leave it covered in the garage and peek at it every now and again and sigh lovingly … but I’d wear some kind of mask so my breath wouldn’t get on it.

So if, say, my wife bought me a Lamborghini, it would be more of a curse than a blessing. I’d probably jump up and down like an idiot for a few seconds before reality kicked in. Like, how did she pay for this fucking thing? What the hell am I going to do with a car that I’m afraid to drive? Where do you even buy a Lamborghini?

I thought of these things when I saw that a pastor, John Gray, had bought his wife a Lamborghini Urus for her birthday. It’s an SUV that accelerates to 60 mph in less than four seconds, reaches top speeds upwards of 190 mph and costs more than $200,000. God is good.

Tyrese (yes that Tyrese) posted a video of Gray’s wife, Aventer, super excited to receive her over-the-top gift from her beaming hubby. The video, of course, was met with some scrutiny because of the seeming conflict between the teachings of Jesus and driving around in ridiculously sexy sports utility vehicles. There was enough outrage for Gray to take to Facebook Live and defend himself, saying, “I’m a husband first. Don’t confuse what I do with who I am. What I do is I pastor God’s people. Who I am is a husband and a father and I’ll do anything to honor them. And I won’t ask permission from anybody to do it.”

It should be noted Gray is a published author with a show on Oprah Winfrey’s OWN. He denied that he took any money from his church to pay for the car. And it seems like he probably has enough stuff going on to have built quite a bit of wealth for himself. It should also be noted that Gray leads sermon at a megachurch, which if you’ve never been to one are awe-inspiring. They’re like sports arenas built to Christianity. Like, if there’d ever be a place that you might catch an angel driving a monster truck, a megachurch would be the place. I guess if you’re the leader of a place like that, you can’t just buy your wife socks for her birthday. Even if you never have to bring socks to a mechanic.