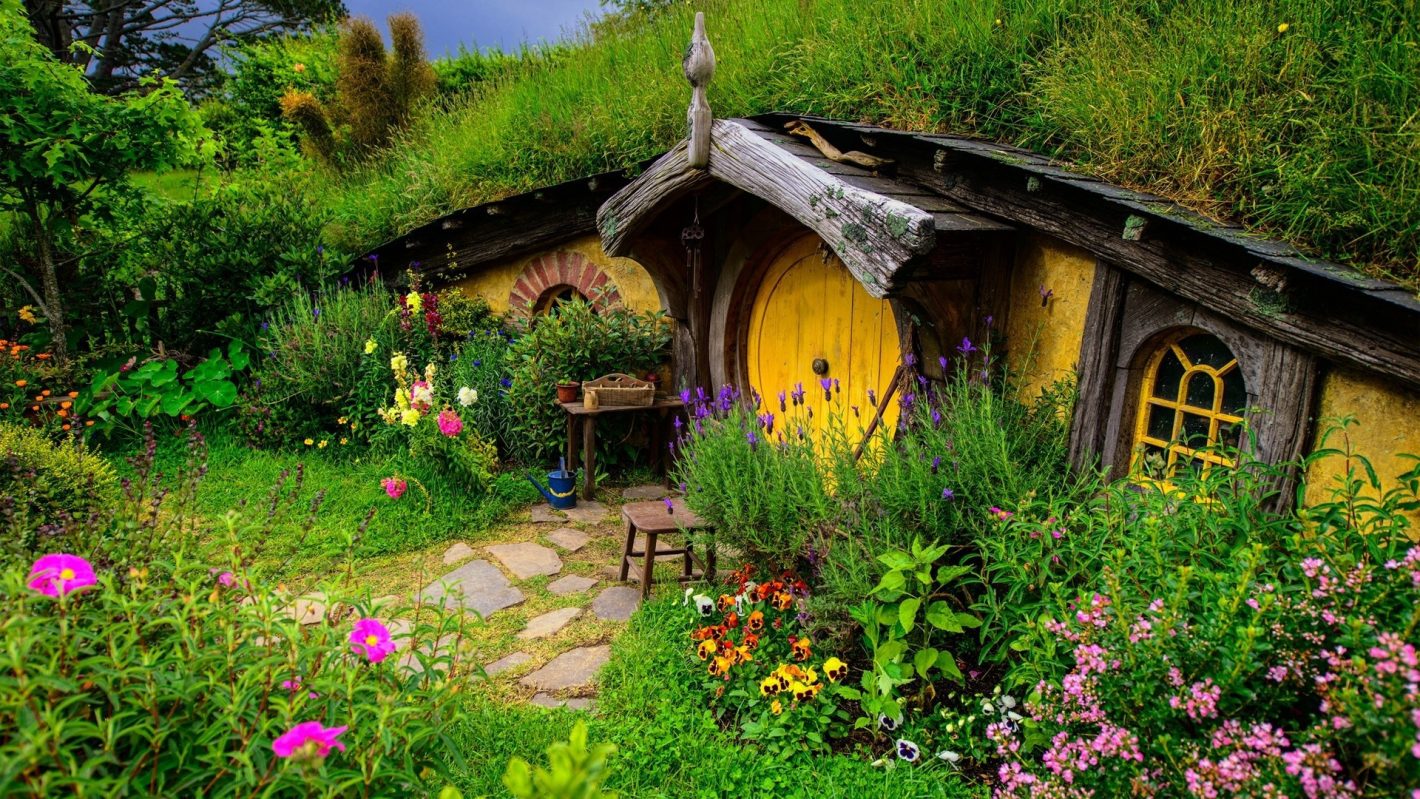 Ugh. Like, I just threw up in my mouth a little. I didn’t hear the audio. DON’T send me a link to the audio. Some things you just can’t unhear. Please. I’m not one of those people with a morbid curiosity complex. Back in the day, I never went to Rotten.com or whatever sites were out there where you could watch people get disemboweled by boars and stuff like that. Even before that, I never bowed to peer pressure and watched the Faces of Death video series, because, like, I don’t have to see any of that stuff to know it’s awful. I don’t see it as sheltering myself from the horrid truths of the world. I mean, maybe I am, but I’d just prefer to live in the Shire, I guess, where the only problems you have to deal with are orcs, ringwraiths and Sauron, but none of these things will really bother you as long as you don’t follow Frodo on a quest to return the One Ring to Mordor and cast it into the fires of Mount Doom.

You see, life can be the Shire if you let it. So let’s pretend for a moment that a major party’s presidential candidate wasn’t caught on tape a bunch of years ago basically laughing about how easy it is to sexually assault women when you’re famous. Let’s see what else is out there … Uh, I saw something about Brexit. Remember when that was a thing? Oh, the United Kingdom is going to leave the European Union and we’re probably all going to be fucked because of it—like economically or whatever.

Other stuff happened, too, this past week, but really the only thing anyone is talking about is this leaked audio of Trump being a dick. As if we didn’t know he was a dick already. I mean, plenty of people don’t know, or don’t care, because they’re defending him on Facebook like he’s a martyr, wrongly persecuted for his steadfast belief that having a lot of money entitles you to treating everyone else, especially women, immigrants and Ted Cruz, like utter garbage. I mean, Trump’s such a piece of shit, he had me sympathizing with Ted Cruz.

I really don’t want to write about him anymore, but I can’t stop. And that’s probably what he wants. He’s winning. We’re letting him win. I’m writing this on Oct. 9, the afternoon before the second presidential debate, but I already know that by the time I write my next column on Oct. 23, Trump will have said or done 12 other stupid things between now and then and no one will even remember this. We’ll just go on and on about the new thing, and that name will just fester in our minds FOREVER. Like didn’t it just come out that he didn’t pay a billion dollars in taxes or something? See! That just happened and I don’t even remember it!

Is this a historical first? Have we ever had a guy like this running for president? I didn’t vote for Mitt Romney, but his very existence didn’t have me praying for Giant Meteor 2016 to dispatch its Cosmic Justice upon all of us. I just didn’t agree with his stance on a lot of things, and that’s OK. Same goes for just about everyone I haven’t voted for. Like, just because I don’t agree with you doesn’t mean you shouldn’t be president. Who the fuck am I to judge? I’m a fucking doofus.

But this guy … I just want to understand what the draw is. I really do. I need someone to tell me why it would be a good idea to install this turd-faced rich boy as Leader of the Free World. Like, why was he a better choice than Jeb Bush for the Republican nomination? Or Marco Rubio? Or … the 40,000 other dudes who were seeking the presidency whose names escape me. How about one of those guys? How is it that even now as the Republican National Committee is in panic mode and everyone who didn’t back Trump, then backed Trump, and now can’t jump ship fast enough, that people are still supporting him? Why did I see one headline on Google News today calling tonight’s debate, the second presidential debate, a do-or-die for Trump?

Seriously? Is it still even a question? I mean even without the pussy-grabbing thing (ugh), how is this still even happening? When will this nightmare end? How did we get here? How do we go back to how things were before? When was the “before” we’d want to go back to? Let’s find out. And if we can’t, maybe we should just all move to the Shire.