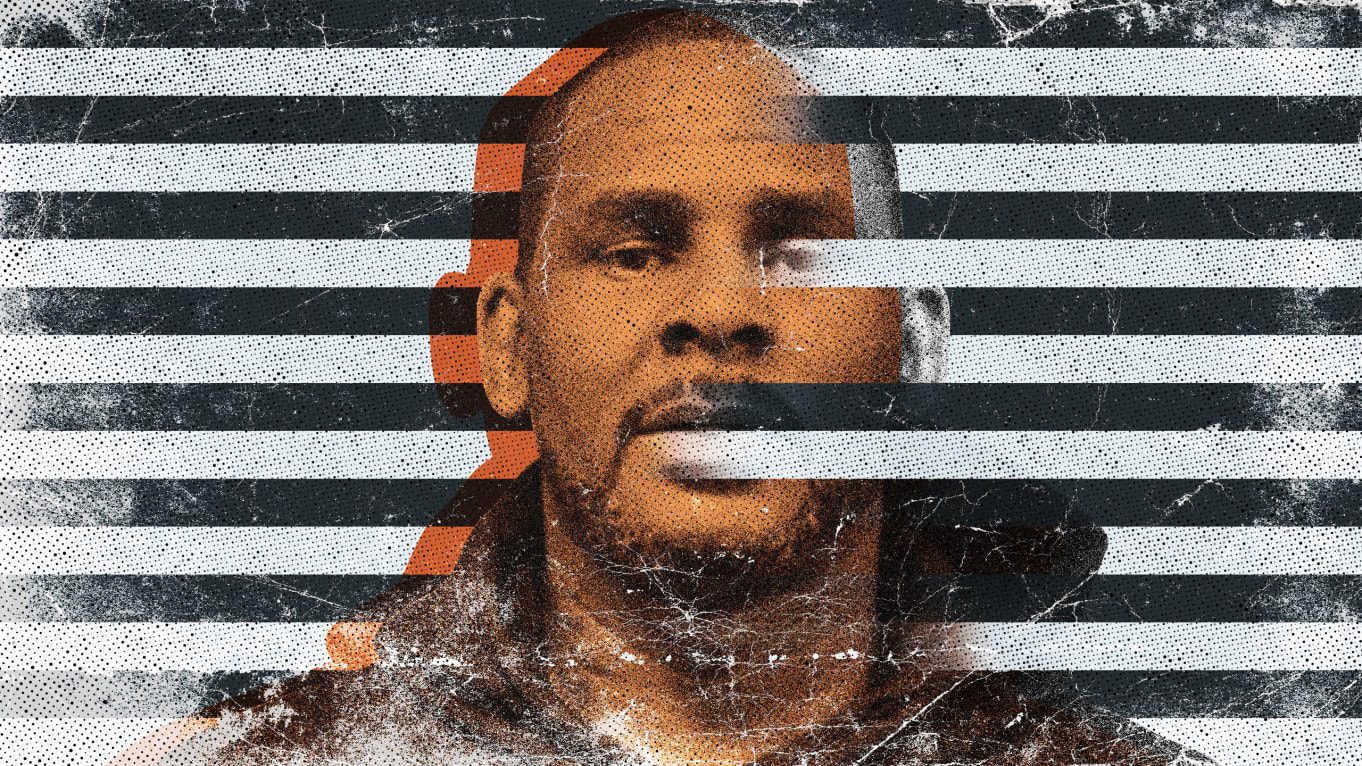 My wife and I are having a great night in. I bought us a bottle of our favorite chianti, and she cooked an amazing dinner (chickpea spaghetti in a tomato, basil and mushroom sauce that was seriously out of this world). For some reason, we’re commemorating this wonderful night of marital bliss by watching Surviving R. Kelly on Netflix.

If an online streaming service queue could land you on a government watchdog list, ours would certainly qualify. Light ‘90s teen dramedies are recommended to us in the same breath as long-form serial killer documentaries. I’ll stream anything involving ayahuasca journeys, pagan cults, exploitation horror … and as far as the latter goes, has there always been this many horror movies produced each year? Netflix and Hulu’s (especially Hulu) film libraries seem to be almost solely horror films (most of them suck, but occasionally there’s a gem, like The Witch, which I highly recommend).

Honestly, I’m a much worse offender than my wife. I watched the entire series of Confessions with a Killer: The Ted Bundy Tapes in a single sitting. And since that wasn’t enough, I watched Zac Efron play the notorious serial killer in Extremely Wicked, Shockingly Evil and Vile the next day. He was great, by the way, as was co-star Lily Collins. Both of the above are also highly recommended if you don’t mind possibly getting your cell phone hacked by the FBI.

So here we are watching Surviving R. Kelly as I type this, and it’s brutal. Survivors such as Lisa Van Allen and his ex-wife Andrea Kelly show amazing courage coming forward to tell their traumatic stories. The depth of R. Kelly’s predatory nature is laid out in gruesome detail. Perhaps even more gruesome is the stories told by all the enablers—the producers, managers and other hangers-on who say things like, “It didn’t seem right, but …” Or, “This is just the way things were …”

Keep in mind that the infamous sex tape, the one that was the subject of many jokes (remember the “poo poo, pee pee” skit on Chappelle’s Show?), surfaced in 2002, and Kelly has released 10 albums since then, including a Christmas album, 12 Nights of Christmas, in 2016.

What’s amazing, too, is how successful he was even amid all these charges against him. Look, “Ignition (Remix),” in a vacuum, is the jam. My sister and I used to turn it up and she’d laugh as I did my best to sing along with it. I can’t sing a lick, but the song was so infectious that I belted it out as best as I could as we’d bounce, bounce, bounce in the car. I’m sure we’d both heard about the tapes by then, but many a great night out we’d spent together—either on our way to karaoke or some holiday party—usually started with “Ignition.”

Surviving R. Kelly shows fans holding signs defending Kelly during his child pornography trial (he was found not guilty of all charges, despite video evidence), blaming the parents, blaming the victims, blaming everyone but the alleged perpetrator. Of course, Kelly is once again in legal hot water for gross sexual misconduct. Hopefully this time it sticks before more lives are ruined.

All of these tropes aren’t exclusive to the R. Kelly case, of course. It was a year ago, if you can believe it, that many of us were glued to the television watching the confirmation hearings of Supreme Court Justice Brett Kavanaugh, who was also credibly accused of sexual misconduct by a number of women. That story seemed to fade away, too, as so many other huge stories have, consumed by the voracity of our current news cycle. Until recently, of course, when it was uncovered that there were other allegations against Justice Kavanaugh that weren’t properly investigated by the FBI. Calls for his impeachment died on the vine, perhaps because there wasn’t much there, and then we almost went to war with Iran, and everyone forgot about it.

I guess if anything good can come out of this it’s that these stories don’t entirely disappear anymore. Time isn’t quite up, yet, but the clocking is clicking louder by the second.