Not You Too, Roomba 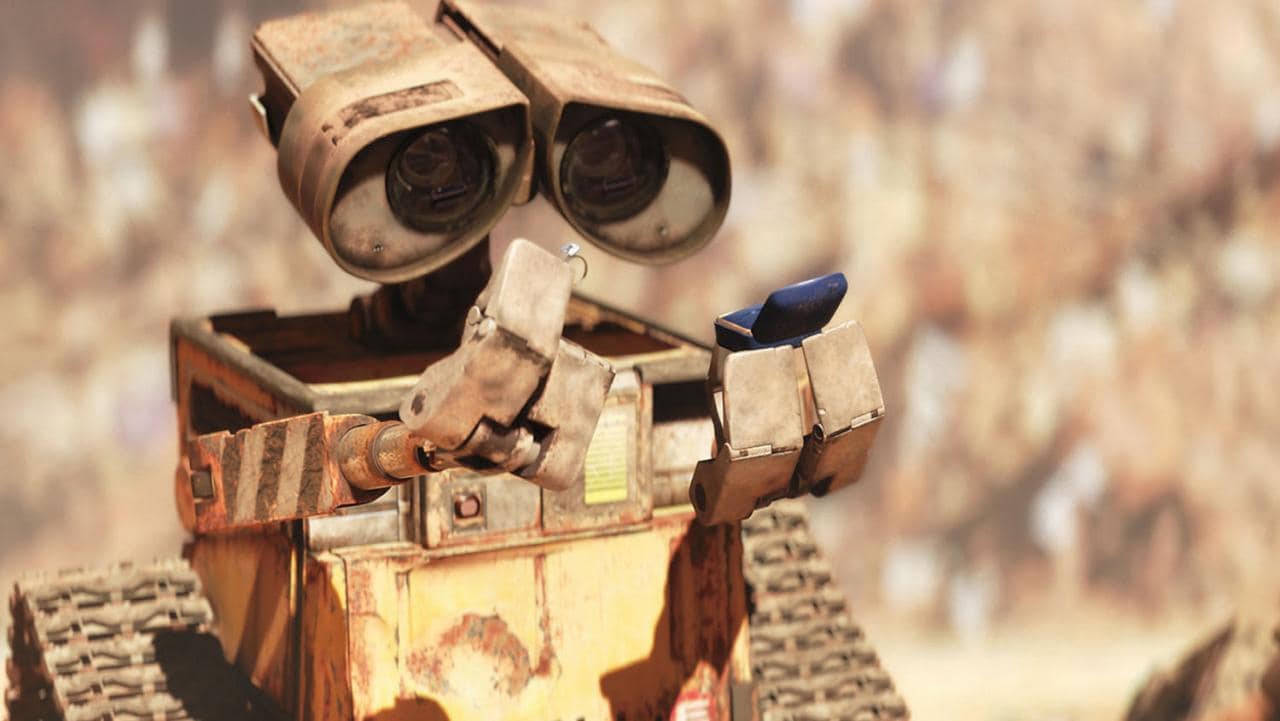 We finally got some good news in regards to climate change this week: North Korea once again launched an intercontinental ballistic missile that reached a height of 2,314 miles and traveled 620 miles before landing in the Sea of Japan. According to North Korea’s Korean Central News Agency, the missile was capable of carrying a “large-sized, heavy nuclear warhead.” Considering their tendency to boast, I wouldn’t be surprised if the ICBM could also haul a blessing of unicorns, banished dwarf planet Pluto and a year’s supply of Cap’n Crunch. In response, the United States flew two B-1 bombers over South Korea’s airspace as a show of our country’s military might, and also tested a missile defense system in Alaska by launching its own ballistic missile into the Pacific Ocean. (I guess that garbage island that’s floating out there somewhere is stoked.) This is wonderful news for climate change, because after Ragnarok occurs, our pollutants will be wiped out with us, and after a few hundred million years, the planet will get back to its normal business of orbiting the sun and producing life, and hopefully whatever comes next will be much better caretakers of this big blue ball than we’ve been.

As if that wasn’t enough to worry about, closer to home, you may have a Judas in your midst. I have to admit, I was totally enamored with this little critter as soon as I laid eyes on it. Roomba, a robotic vacuum cleaner sweeper thing produced by iRobot, is just about the most adorable thing ever, and it’s so helpful. It just glides around your floor, picking up whatever dirt you dragged in from outside, or whichever particles of food didn’t make it into your mouth. It eliminates your need to waste precious minutes of your day sweeping or Swiffering or whatever and allows you to spend more time watching Netflix or tweeting about whatever bizarre bullshit the president just tweeted. Roomba is your friend, right? These are the kind of things that define a true bro.

But Roomba may not be as innocent as it seems … but even if it isn’t, it’s still so fucking cute!!! Have you ever seen videos of pets freaked out by Roomba? Priceless! Pets don’t know what to make of the thing. They’re just all, WHAT IS THAT, and they can’t even. Man, you can spend all day watching those videos … more so now that Roomba is keeping your apartment clean.

But is that all Roomba is doing? Apparently not. Apparently, like everything else in our houses and on our phones and in our computers, it’s collecting data. Now before you freak out like I did (and I don’t even own a Roomba), your ro-bro isn’t just transmitting the info it collects to whomever may be interested. Sure, Roomba is mapping your home—identifying where your couch and other furniture is, etc.—as it buzzes around your floor, but it does this in order to do its job better, because it’s just a delightful little scamp. I just want to pinch its cheeks!

Roomba, clearly, wouldn’t stab you in the back, but what about its creator iRobot? Are they going to corrupt your adorable buddy? Colin Angle, iRobot CEO, intimated to Reuters that his company was looking to reach a deal in the next couple years to share the data collected by Roomba with Amazon, Google and Apple, with the consumer’s consent, of course.

“There’s an entire ecosystem of things and services that the smart home can deliver once you have a rich map of the home that the user has allowed to be shared,” Angle told Reuters. However, iRobot quickly made an about-face after Angle’s comments were met with ire from homeowners concerned about their privacy. “First things first, iRobot will never [sic] sell your data. Our mission is to help you keep a cleaner home and, in time, to help the smart home and the devices in it work better,” iRobot wrote in response to ZDNet.com. The company added that it believed that the “trusted relationship between you, your robot and iRobot” as “critical.”

I really want to trust Roomba … I need to trust Roomba. It reminds me of Wall-E, and I fucking love Wall-E. (In fact, I often wondered why they didn’t design the Roomba to look more like the famous Pixar bot, with big googly eyes and all … not that Roomba could be any cuter.) That little guy was able to navigate a post-apocalyptic world and help create a more beautiful future. We may be needing Roomba to help us do the same very soon.