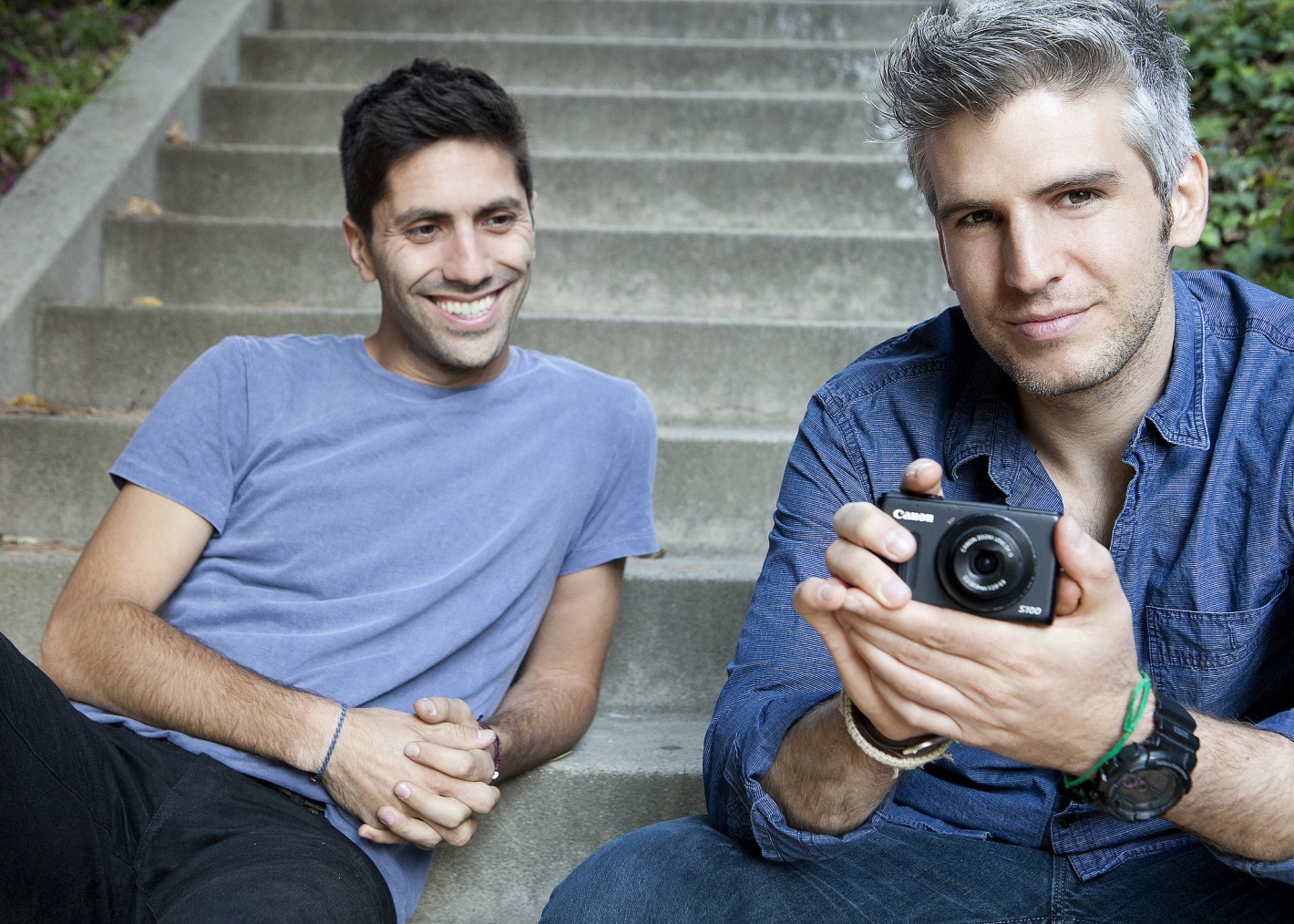 Coming back to Hulu has affected my life positively in many ways. First and foremost, it’s freed me up to take some cash out of my monthly laundry budget, because all this sitting around binge-watching bullshit all day has allowed me to wear the same clothes for days at a time. This is great, because I’m not only cheap (ahem … frugal) but also extremely lazy. Secondly, it’s also got me re-acquainted with all the cable networks I’ve been estranged from all these years without cable, like MTV.

I didn’t realize MTV was really still around. I’ve seen people post statuses about the VMAs every year, but I figured maybe they were #tbt-ing. Last I’d heard, they’d “rebranded” themselves and dropped the “Music Television” from their logo because they’d pretty much ceded the burden of showcasing music videos to the Internet. Instead, I guess, they’d turned their attention to cutting edge reality programming, at least that’s all I watch on there.

I’ve gotten really hooked on (wait for it) Catfish. If you haven’t seen it, you probably should, especially if you’re like me and think that the Internet is probably the worst thing that’s ever happened to society.

Before I offend my computer or preferred Web browser (sorry Safari, but Firefox just works better), I should say that I don’t hate the Internet. I think it’s awesome. If it wasn’t for the Internet, I never would have been able to discover Boss the French Bulldog (or any of the other dog accounts I follow) on Instagram. But, being that I smoked cigarettes for years, I’m well aware that it’s easy to fall in love with something that’s not good for me.

Catfish examines two things that usually aren’t good for you—the Internet and falling in love, and how it’s usually really, really, really not good for you when you combine the two. I’m not really talking about online dating here. The goal of online dating seems to be to meet people in the waking world. You get to try out a new bar or restaurant, maybe have some interesting conversation and if you’re lucky, the other person will pay for you. That seems healthy. The love on Catfish is often anything but.

The show is hosted by Nev Schulman and Max Joseph. The former was the subject of a documentary by the same name, which depicted his long relationship with a woman online, whom he’d never met, who ended up not being who she said she was. The latter is just a cool dude with awesome hair and a camera, and the grim realist yin to Nev’s hopeless romantic yang. On the TV show, they go from town to town across the country (usually ending up in Michigan or Florida, oddly enough) helping people who, like Nev, have fallen in love online with someone they’ve never met.

Catfish fulfills my needs for a reality show in that every episode follows a very specific formula. First Nev and Max have an endearing bromance moment. Then, they go online to check Nev’s email and find a new poor schlub that they can help. Then there’s a sob story of some kind and then, my favorite part, the investigation.

It’s during the investigation that we first see the frightful power of the Internet. Nev and Max start digging to find out if the person this episode’s schlub is speaking to is actually who they say they are. The two filmmakers then use a variety of search engines and techniques to find the origins of images and phone numbers and whatnot, and suddenly all those conspiracies you hear about Big Brother seem frighteningly real. You might not be able to touch it, but everything you’ve ever done on the Internet really never goes away. Remember that Livejournal you had when you were 13? It’s probably still there somewhere, just waiting for some drooling troll to happen upon it. Pray it doesn’t fall into the wrong hands.

Things get even creepier when they track down the elusive catfish, who is almost never who they say they are, though they swear that even though they’d lied about where they lived and their names and even what they looked like, everything else they said, like all the feelings and stuff, were totally legit. On some occasions Nev, Max and company have to meet the catfish at a neutral site, like a park, or, most memorably, some weird storefront slot casino.

It’s super creepy. It’s like the most immersive and real horror movie for these digital times. It kind of places a mirror in front of the Internet and reveals it for what it is, a wild and unregulated place where people are free to manipulate and bully others without fear of reprisal. I guess I shouldn’t blame the Internet, though. It’s really our fault, because people can be such jerks. That’s probably why I follow so many dogs on Instagram.