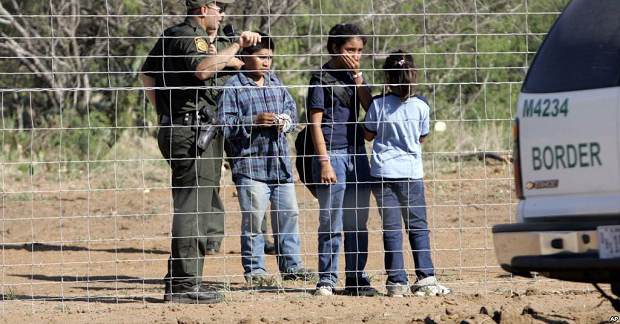 We’re still alive. I have to admit, I had my doubts as I woke up on the morning of June 12. Kim Jong-un and Donald Trump were having their summit brouhaha in Singapore, and I wasn’t entirely sure if I’d wake up with a warhead in my lap. I mean, sure, they just ended up signing a flimsy document, posing for a few pictures and lavishing compliments on one another (at least President Trump did on Kim, who just kind of smiled and waved a lot in the clips I saw).

I have to admit, I didn’t follow the historic summit too closely. I figured the president would just tweet about how awesome it was no matter what went down, and more or less his base would be stoked, and everyone else would be skeptical.

Sure, it was strange to see an American president buddy up to a savage dictator like that whereas we’d usually see them on TV trying to convince the public why we should be going to war with one. And considering how volatile and emotional these two men are, who knows if this is the start of a greater move toward diplomacy or just some sort of weird prelude to their next lover’s spat.

But June 12 came and went and my phone didn’t play that scary-ass Emergency Broadcast System alarm sound. The missiles are still in their silos for the time being and we can still go for walks and pet dogs and breathe and enjoy all that good stuff that we like doing.

I guess that’s where I’m at now. The bar is so low that “no nuclear holocaust” counts as a good week. This is the world we inhabit now.

We also inhabit a world where families are being torn apart at our border crossings. I shouldn’t have to say “This is terrible,” but it seems that some people aren’t aware that this is terrible. A June 16 article in The Washington Post stated that “nearly 2,000 immigrant children were separated from their parents during six weeks in April and May, according to the Department of Homeland Security.” This number continues to rise as the Trump administration’s zero-tolerance policy toward people who illegally cross the border continues. There are currently more than 11,000 children in the custody of the Department of Health and Human Services, according to the same WaPo article, which includes “minors who arrived at the border without a relative and children separated from their parents.” They are being held in facilities that are ill-equipped to house children and also filling up fast. So much so that—you know, to avoid overcrowding, because that would be bad—temporary tent shelters will be erected in the desert surrounding El Paso, Texas, which I hear is lovely this time of year.

I mean, OK, El Paso’s average temperature is 98 degrees in July, but the tents will have air conditioning. So that’s … No, it still sucks.

Of course, everyone’s blaming everyone else for this. Even though Trump did nothing but hem and haw about building border walls and paint immigrants as gang-banging rapists during the campaign and much of his presidency, he took to Twitter to blame Democrats for “their cruel legislative agenda,” which is funny, because saying they have an agenda would indicate that they were capable of actually accomplishing something.

I’m not really interested in finding out who’s to blame, though. I’m not going to profess to know the right way to handle border security or immigration policy, but I’m pretty confident that this is not the right way to do it.

However, there are plenty of people who think kiddie gulags are a bad idea. If you’re one of those people, you can go to Childsworldamerica.org and sign a petition to “stop border separation of children from parents.” Currently 90 organizations, including the Clinical Social Work Association, the California Society for Clinical Social Work and the Mendocino Coast Children’s Fund; more than 4,500 mental health professionals; and just under 2,000 members of the general public have signed the petition as of this writing. With any luck, someone who can do something about this terrible policy will take notice and actually do something about it.

This is not a political issue, it’s a matter of simple humanity. As the petition states, “It appears that the only way to justify this [zero-tolerance] policy is to completely disconnect from either one or both of the following realities: that these are children; and that children are affected by what happens to them.”

Denying reality has unfortunately become all too commonplace.