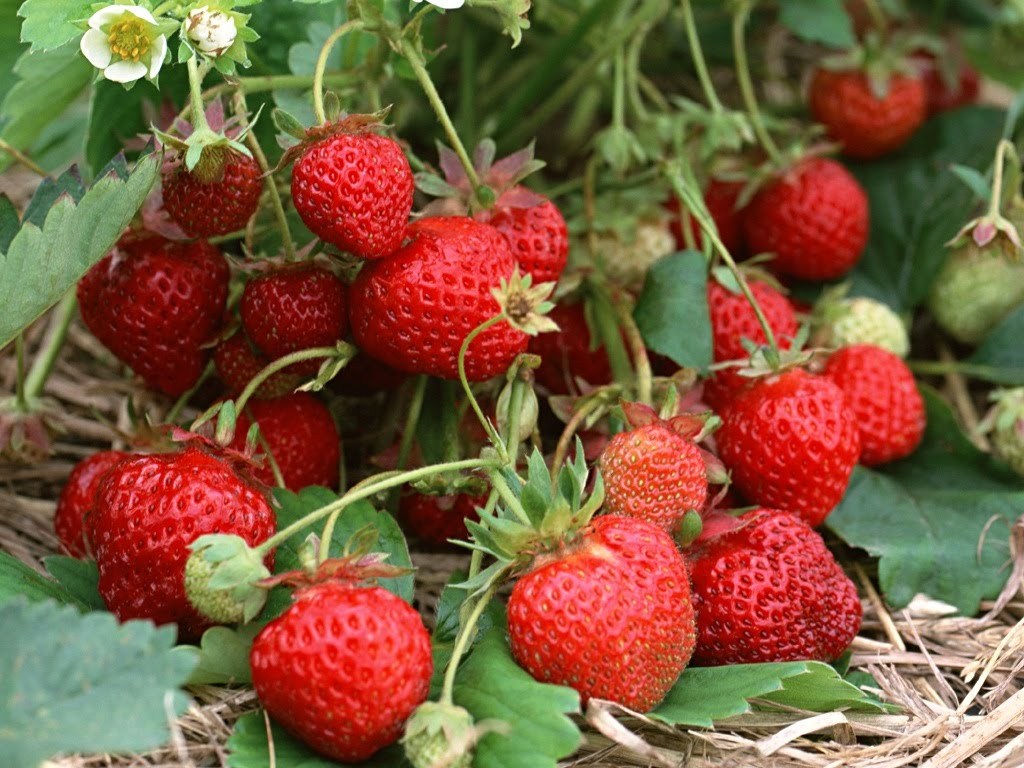 I write about outer space a lot. I blame Steven Spielberg and George Lucas for that. If I hadn’t gone to see E.T.: The Extra Terrestrial or Return of the Jedi in theaters as a child, and been told that the universe was just teeming with friendship, magic and races of beings that basically resembled only the most adorable of teddy bears, I probably wouldn’t spend so much time obsessing over what wonders exist beyond our cosmic shores, even now as a disgruntled forty-something man-nerd. By the way, I caught some of the Spielberg documentary that aired on HBO this past weekend, and I highly recommend checking it out if you haven’t already.

But my fascination for places I’ll probably never go doesn’t just extend to the macrocosm of space. I’m kind of obsessed with earthly locales that will probably only ever be names on a map to me. Part of my obsession stems from a quiz site I love called Sporcle. On it, they have a bunch of geography quizzes, which are really the only ones I play. Last night, I played one that asked me if I could name all the countries with “U” as the second letter of their name in an allotted amount of time. I nailed the easy ones off the top of my head—Austria, Australia, I somehow totally spaced on Cuba, but in my defense, it was 3:30 a.m.—and then got some of the others that might not spring to mind right away, such as Guinea and Guinea-Bissau, and in all I was able to get about 80 percent of them before my time ran out. One of the countries I missed was Burkina Faso, which made me drum my desk and say, “Duh!”

You may or may not be more familiar with Burkina Faso than I am, but I always know when to type its name into a Sporcle quiz. I’m not sure why, but the name has always stuck with me. However, it wasn’t until last night when I totally whiffed on it that I realized that the only reason I even know the name “Burkina Faso” and its general position on the globe is because of these stupid quizzes that I take at 3:30 a.m. to fuel my unquenchable insomnia.

I certainly don’t turn on the television and hear its name in the news. All I hear about is Trump tweets and, sadly, mass shootings here at home, but now is not the time to discuss gun control. I hear North Korea bragging about how many missiles it has. I hear Vice President Mike Pence walked out of the game between the Indianapolis Colts and San Francisco 49ers this morning, because some of the players took a knee for The National Anthem. (“I left today’s Colts game because @POTUS and I will not dignify any event that disrespects our soldiers, our Flag, or our National Anthem,” Pence later tweeted, further solidifying how out of touch he and his administration are.) I hear we lost another great music legend in Tom Petty. All of these things, obviously, are notable and important, but I don’t hear anything about Burkina Faso, though I did find out today that it underwent a military coup in 2015 that ultimately failed.

Maybe you knew that, but I didn’t. Burkina Faso’s official language is French, and it’s a landlocked country in northwestern Africa, bordered by (clockwise from the north) Mali, Niger, Benin, Togo, Ghana and Côte d’Ivoire. That’s what I found out on Google Maps and Wikipedia, but I was wondering what was going on now in Burkina Faso, so I did a news search and found that the top stories were that their national soccer team was defeated in a World Cup 2018 qualifier by South Africa (sorry, guys). I also learned that Burkinabe strawberry farmers are looking to break into the international market. According to Africanews.com, the country’s strawberries “are appreciated for their aroma, texture and sweetness.” However, the article noted that packaging and quality standards would have to be improved to meet up with international standards. Another challenge facing Burkinabe strawberry farmers is climate change, as one farmer noted in a video posted on the site. To combat high temperatures, farmers have been conserving rain water to keep their crops, which they’ve nicknamed “red gold” hydrated.

I’m not trying to say that I’m now an expert in all things Burkina Faso, but it was fun to put some kind of face, no matter how general, to a name that I’ve become oddly familiar with. It’s strange to think that even though the world has become much smaller due to technology that there is still so much to learn about people. Maybe this is how we get past some of the impasses we’ve been facing here at home. Getting to know your neighbors may keep you from thinking that it’s a good idea to fire into crowds of strangers or maybe realize that protesting against intolerance honors our flag instead of defiling it. I’m starting to find that it’s still good to hope and learn and grow, because they’re probably the only things that will help us get through difficult times.