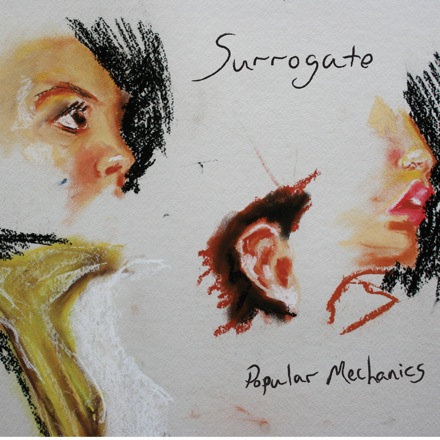 Our friends up in Chico, Surrogate, are readying the release of their second album for Tooth & Nail. Popular Mechanics hits stores tomorrow, but you can listen to the album for free at AOL Spinner, and it’s definitely worth checking out.

Surrogate will celebrate the release of Popular Mechanics right here in Northern California. The show will take place just up Highway 99 in Chico at Duffy’s Tavern on July 24. What you’ll spend in gas, you’ll more than make up for in cheap drinks.