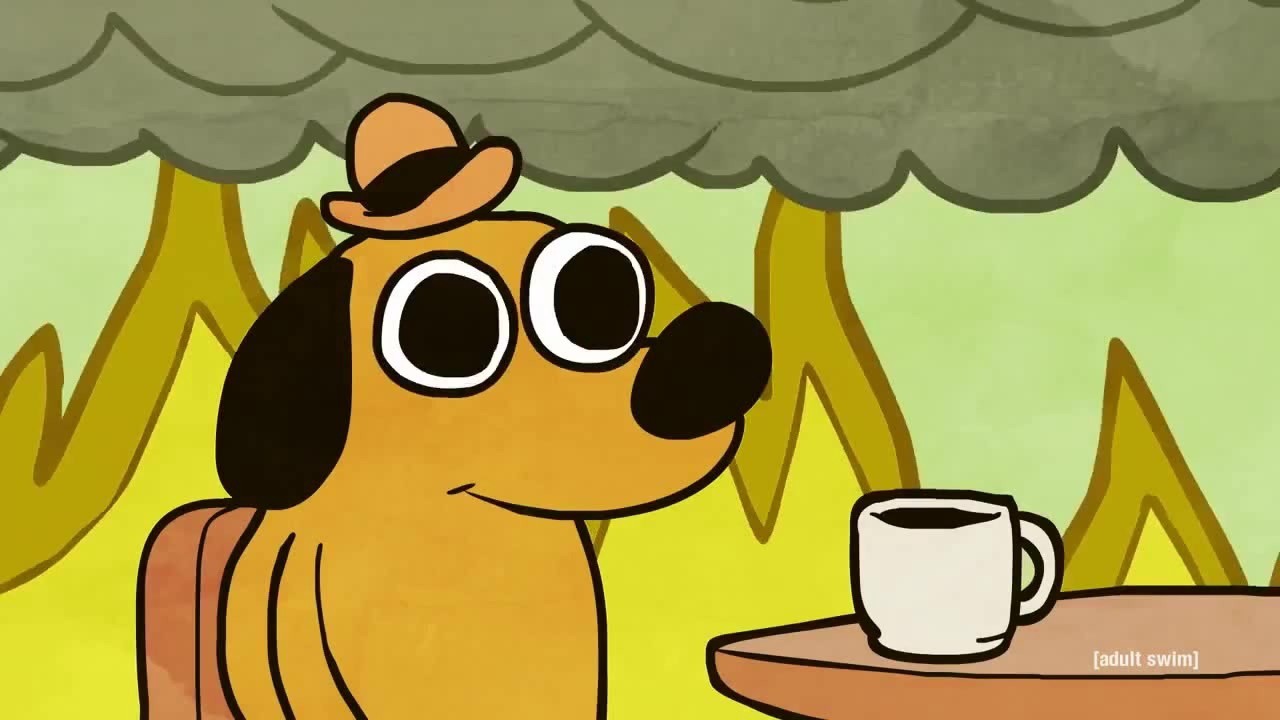 I’m not sure I know what a hero is. Sure, I’m well-versed in comic book lore and know a fair bit about mythology and folklore, but these are archetypes, and, you know, pure fucking fantasy. Heroes in the real world are an entirely different matter. They work for the Peace Corps, stand up for racial injustices and other selfless acts of bravery. I wouldn’t call myself a hero, though the young raccoon I once rescued from its battle against an empty bag of Cheetos might tell you otherwise. But I’m also fairly certain that writing an anonymous op-ed to a venerable newspaper doesn’t classify as heroic.

Ballsy, maybe, but ballsy and heroic are two different things. Ballsy is, like, wearing a Giants jersey in the bleachers at Dodgers Stadium. “Look at the balls on this guy,” a Dodgers fan may say to one of his or her buddies, even though we are safe to assume that this hypothetical person in a Giants jersey is wearing pants and the balls we’d been requested to take a look at would be obscured from view. I suppose attending any public event completely pantsless would also classify as ballsy—bordering on brazen, even. I think what I’m saying here is doing something ballsy is cool and all, if that’s your thing, but it’s not necessarily something you should be revered for. It’s just a thing you do that someone else may remark upon. You shouldn’t expect to be praised for committing an act of ballsy-ness. Like, say, devoting a whole paragraph of your column to the word “ballsy” when you’ve only got so much space to work with and this thing only comes out every couple of weeks. I guess I’ve wasted another chance to get that Pulitzer.

It’s also ballsy to even run such an op-ed in the first place. (I’m just going to assume that you know what I’m talking about, because I’ve already wasted enough space deconstructing the word “ballsy.”) The New York Times has been in business a long time, and because of this thing called the internet, it hasn’t been easy for print publications to stay afloat. The one thing the Times has going for it is it’s the goddamn New York Times. I’d like to believe that they wouldn’t publish an anonymous op-ed from a senior White House official if they weren’t certain that this source was credible and had some clout within the Trump administration. Sure, you could say that the shock value alone is reason enough to run with it and dominate the news cycle until the next tell-all book comes out or the next indictment gets handed down. But if it turns out that whoever wrote this anonymous op-ed was, like, someone in the mail room or something, then you’re going to end up looking pretty bad.

On Sept. 8, James Dao, New York Times’ Op-Ed editor, answered some questions about how this whole business came to be on Nytimes.com.

“We’ve certainly read excellent news stories that quoted anonymous officials making similar points and criticizing the president’s temperament and chaotic style,” Dao wrote in response to one reader’s question as to the Times’ thought process in deciding to run with an anonymous byline. “What distinguished this essay from those news articles was that it conveyed this point of view in a fleshed-out, personal way, and we felt strongly that the public should have a chance to evaluate it for themselves.”

Dao also wrote that they were introduced to the author through an intermediary, but had direct contact with the author as well.

Who’s the culprit? Who knows. I wouldn’t be surprised if everyone in the cabinet chipped in to write it, and they just released it as “anonymous” so they’re all kind of covered. I mean, because that’s what a hero would do.

What bothers me most about the whole thing is that even though there are “adults” in the room who are saving the republic from complete and utter collapse, supposedly, they’re still kind of OK with this dude being president. He’s “amoral” and needs to have his “worst inclinations” frustrated, but it’s fine that he’s got the launch codes and is palling around with all these dictators. It’s fine. They’re adults. They’re just gonna write this here essay that’s going to make the crazy amoral orange man freak the fuck out, because, um, reasons. Thank you for your service …?

There’s going to come a time, many years from now, when our grandkids are going to ask us about all this, and we’re going to say, “How about we just tell you how babies are made?”