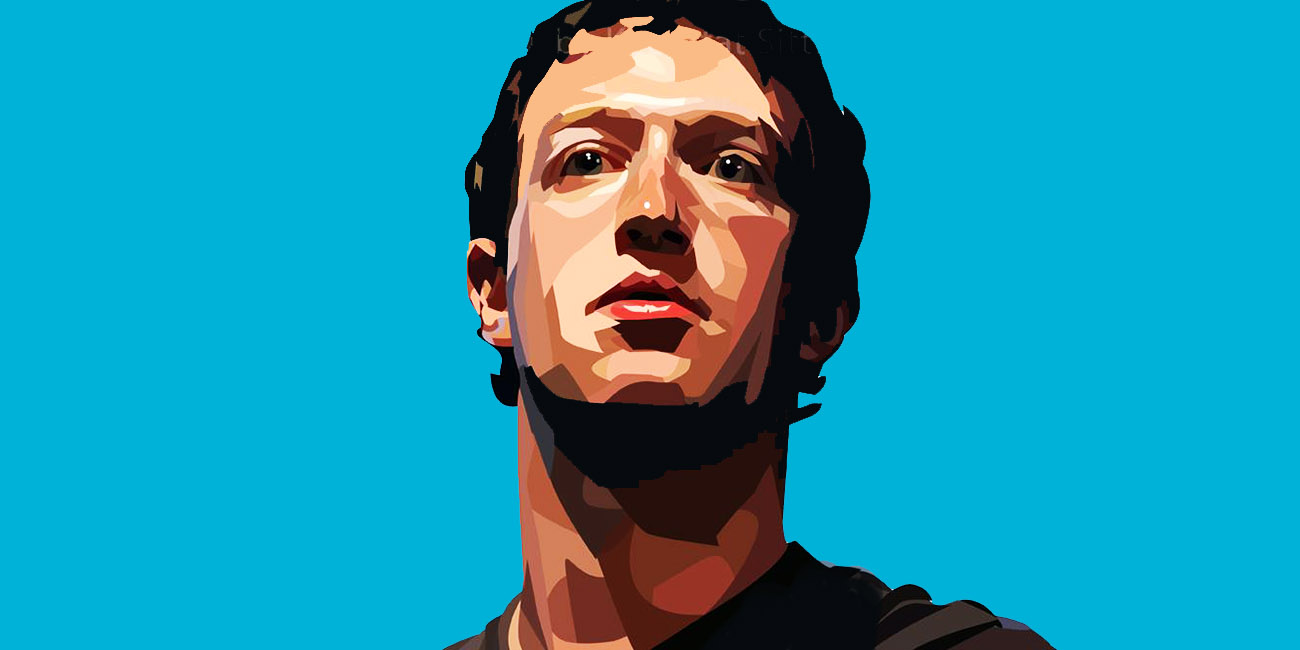 I’m sure every generation believes that they are going to be the one that dooms the planet. Perhaps we think this out of arrogance—like we’re so powerful and important that, on a whim, we could destroy this beautiful blue marble upon which we float around the cosmos. And sure, it’s true that, with a press of a button, world leaders could launch an arsenal of warheads that will plunge Earth into nuclear holocaust. And sure, human activity is contributing to climate change, or global warming, or that hoax that liberals and pretty much every scientist on the planet came up with (whatever you choose to call it) which may cause oceans to rise and violent storms to sink coastal cities and change life as we know it forever. While both of these scenarios are frightening, they may also have a flipside, giving us a God complex. It should be pointed out, though, that Earth has been through a lot of shit over its 4.5 billion years of existence. When the dinosaurs got wiped out by an asteroid or whatever, Earth was chilling. When we’re not here any more, probably due to our own hubris, Earth will still be circling the sun like, “That’s none of my business, though.” Earth is such a jerk.

It might seem morbid, but sometimes it’s comforting in uncertain times such as these to remember that in the grand scheme of things, unsettling current events really aren’t that important. Feeling that way may be a bit of a cop-out, though. I’ve been listening to a lot of George Carlin and Noam Chomsky over the past week or so, so I’m in a really weird headspace. I’ve also been unfollowing a lot of people on Facebook … It’s just better that way. Maybe I’m walling off (pun intended) viewpoints that are different than my own, and that’s part of it for sure, but I’m just weary of all the bickering.

I’m not the kind of person who vents on social media (that’s what I have this column for—sorry). I don’t post about dudes who cut me off in traffic or take up two spaces when they park. I don’t post pictures of my Starbucks cup when the barista spells my name wrong (mainly because everybody knows how to spell “James,” but you know what I’m saying), because there’s no reason to passive aggressively point out someone else’s shortcomings in a public forum. I definitely don’t post political stuff on social media, because, really, what’s the point? There’s so much noise out there. I might get some likes or comments out of it to validate my point of view, and make me feel better about myself. The weird thing is, not doing it while everyone else does makes me feel better about myself. Does that make me a better person than people who use Facebook as their pulpit? I’d like to think so, but I’m probably wrong.

In light of the surprise some had at the results of the recent U.S. presidential election (perhaps you’ve heard that Donald Trump won), Facebook has come under fire for possibly influencing how it all went down (pun intended), albeit indirectly. Many of Facebook’s users, knowingly or not, shared fake news stories throughout this highly contentious election election cycle that many believe played a part in Trump’s victory. One admitted fake news writer, Paul Horner, told the Washington Post in an interview, “I think Donald Trump is in the White House because of me.”

“People are definitely dumber,” Horner said. “They just keep passing stuff around. Nobody fact-checks anything anymore—I mean, that’s how Trump got elected. He just said whatever he wanted, and people believed everything, and when the things he said turned out not to be true, people didn’t care because they’d already accepted it. It’s real scary. I’ve never seen anything like it.”

Scary, maybe, but is it really surprising? In light of the increased scrutiny, Facebook CEO Mark Zuckerberg (who I still believe owes me royalties from The Social Network) addressed the issue in a post.

“The bottom line is: we take misinformation seriously,” he wrote Saturday, Nov. 19. “Our goal is to connect people with the stories they find most meaningful, and we know people want accurate information.”

I know the first part of that statement is true. But “meaningful” and “accurate” aren’t exactly the same thing. I mean, the statement, “Everyone is a snowflake,” is meaningful … cheesy but meaningful. It’s not accurate, though. If everyone was a snowflake, no one would be able to go to the beach, or exist in weather warmer than 32 degrees Fahrenheit. You get what I’m saying. Meaningful is impactful. Accurate has become open for debate. How did that happen?

I think it’s great that Zuckerberg addressed the issue. He even outlined some proposals on how Facebook is moving forward to make sure its users have more accurate information, such as third-party verification, labeling stories that may be erroneous with warnings and making it easier for users to report misleading articles. That’s great. My only question is, do you really believe it will matter?