The Life Inside Me 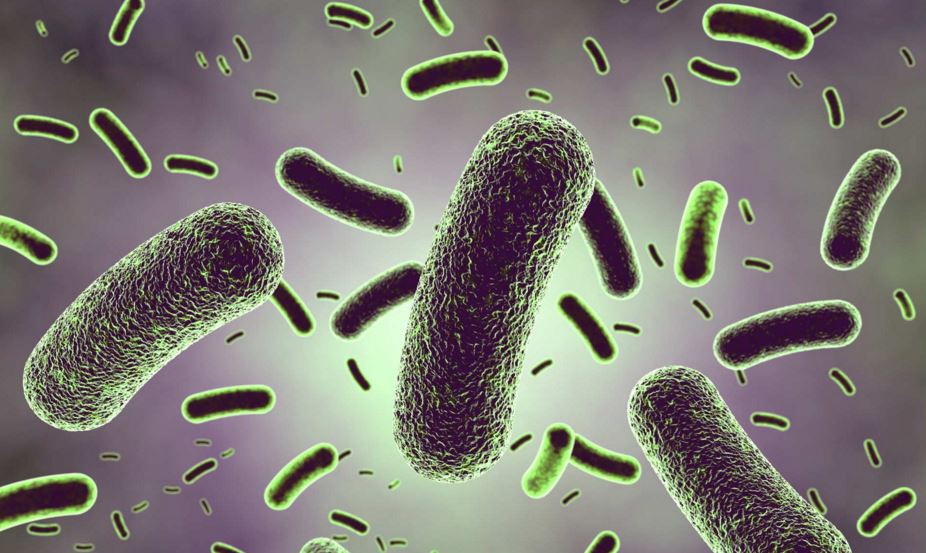 You may have missed it with all the political hullabaloo that’s going on every day, but NASA announced that it found seven Earth-sized planets—including three that may be capable of supporting life—orbiting the Trappist-1 star, a mere 39 light-years away! Trappist-1 is the little dwarf star that could. It’s only slightly larger than Jupiter and cooler than our own sun. As such, the planets in its solar system are much closer together, so if you were standing on the surface of one of these planets, the others would appear as large or larger than our moon in the sky.

Granted, a single light-year is equal to about 5.88 trillion miles (according to a Google calculator that converts light-years into miles, 39 light-years equals 2.293e+14 miles, and I’m guessing if you can decipher what the hell that means, you’re way smarter than I am), so a vacation to visit one of these Trappist-1 planets may be out of reach for most of us. Nevertheless, it’s nice to imagine what could be going on on these far-off worlds; if their inhabitants are aware of our planet’s existence as we are of theirs. And if they are, dude, bro. What’s up?

I found this discovery very inspiring. While NASA was busy announcing the possibility of life out there in the great macrocosm, I decided to turn my attentions inward into my own personal microcosm—specifically the universe that is my gut.

Things haven’t been so great down there. To put it bluntly, I’ve been a gassy, bloated mess. Nothing I eat seems to agree with me anymore, and my time on the throne hasn’t been as relaxing as I’ve been accustomed to, no matter what kind of reading material I’ve been bringing with me. To cap it off, I was attacked by a vigorous and nasty stomach virus a couple weeks back that turned me into a quivering, needy mess.

I prefer to be blissfully ignorant about what’s going on inside my body. For the most part it seems to be doing its thing. We have an unspoken understanding that as long as I don’t do anything too reckless, it promises to require as little maintenance as possible to putter along like an old Dodge K-Car, which basically run like shit, but do so for eternity.

Now that I’m 40, our longstanding treaty seems to be coming to an end. My body is negotiating new terms. It’s telling me I should get side salads instead of French fries. Cookies, which used to bring me more joy than I can describe, now leave me in something of a conundrum: I want and crave their sweet, crumb-y goodness, but the grumbling, gurgling aftermath makes me sad inside. So lately, I’ve been turning to supplements, but not the run-of-the-mill daily vitamins I probably should be taking, but those that are, in my plebian estimation, sort of fringe or rogue. The ones that people aren’t entirely positive have any real health benefits, but aren’t really going to kill you.

For example, I’ve been popping melatonin before bed almost every night. Maybe it’s a placebo, but I’ve been super stoked with the results. I sleep straight through almost every night, wake up feeling as good as is possible for someone of my level of fitness, and my dreams are pretty bonkers and entertaining. I won’t bore you with the details, but I’m talking Industrial Light & Magic-level special effects. The shit is spectacular.

This past week, I’ve started taking probiotics to regulate whatever the fuck is going on down there in my digestive system. I did so with major apprehension. “Active cultures” and “friendly bacteria” are phrases that scare the shit out of me. Sure, maybe they are friendly, but are they going to be so congenial when they realize I’m forcing them to clean up whatever gunk is caked to the lining of my intestines? I doubt it. And active cultures leads me to imagine them just partying together on the tablet I’m about to ingest, crafting at makers markets, opening awesome bars with really good locally sourced eats and whatnot. Either way, I feel bad forcing these 10 billion Lactobacillus bacteria I’m taking daily to do my dirty work for me.

So as NASA is contemplating new life in far-off worlds, I’m doing the same about the new life living in my stomach. I hope they’re happy there, making themselves comfortable, actively culturing and all that. Maybe they’re just stoked to be employed. I’d like to think that’s the case. After all, my time on the bowl has already been a lot more easygoing, so to speak. Not that you really needed to know that, but that’s knowledge for you … not all of it is as sexy as newly discovered solar systems.