There’s No “I” in Internet 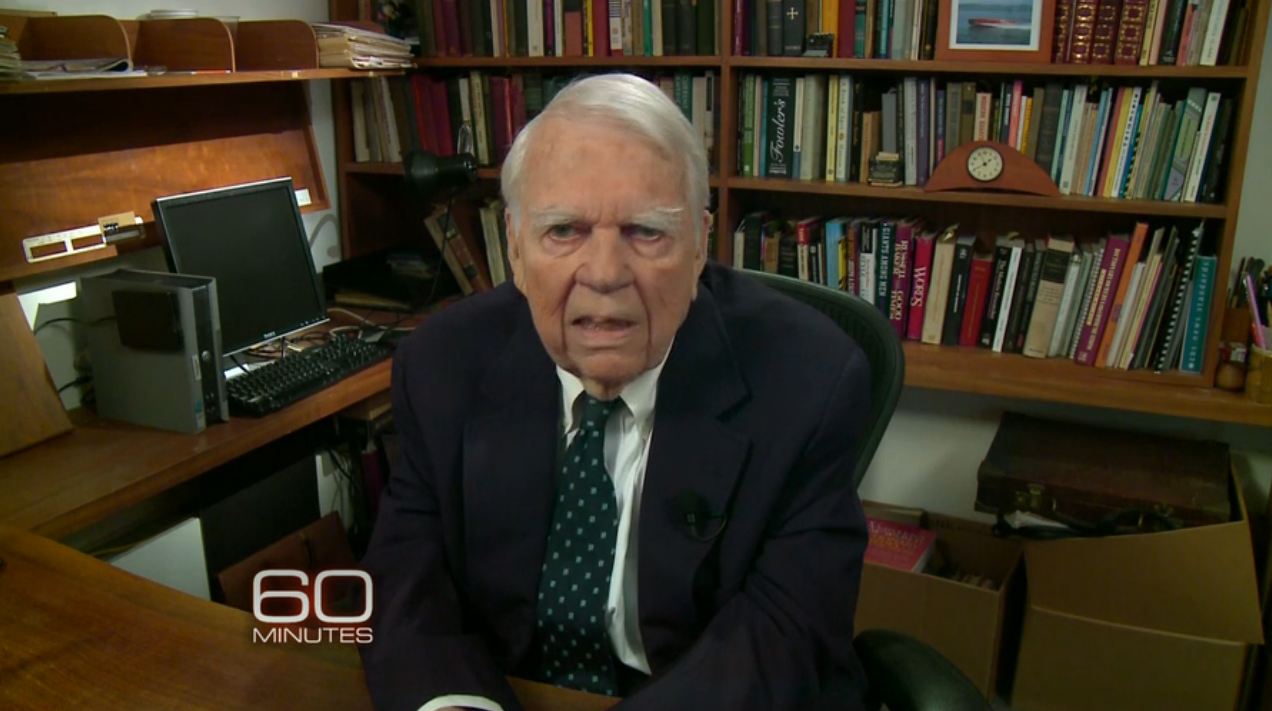 You probably didn’t notice, but Submerge is no longer capitalizing internet. This is in accordance with this year’s AP Stylebook. In April 2016, AP Standards Editor Thomas Kent told Poynter.org that the change was made to “reflect a growing trend toward lowercasing both words [referring to “web,” which also used to be a proper noun as it referred to the outdated term World Wide Web], which have become generic terms.” We found out about it because our amazing editor and professional knower-of-things Daniel Taylor pointed out to the rest of us. This sort of stuff is probably only interesting to grammar nerds and other editors, but I think it’s telling for how something that had the potential to be awesome, and still does, I guess, has turned into something pretty banal.

Language changes every day. Like, no one uses terms like “verily” anymore. Maybe one day it will come back (I hope it does). It’s a good thing it does changes and grows to meet the needs of the people who use it or it will die, like Latin.

My wife just asked me what I was writing my column about, and I told her that it’s about how internet is no longer being considered a proper noun. She said, “Oh, I didn’t realize that it used to be capitalized.”

I’m guessing that’s why AP decided it was finally time to make the change, like when they struck the hyphen out of email. It’s interesting, though, that “internet” was ever capitalized in the first place. I mean, it’s a thing, to be sure, but it’s not France, let’s say. When I think of France, I see a flag and the Eiffel Tower and beautiful women smoking cigarettes out of long onyx holders, eating bread slathered in butter and beguiling you with their wit and intelligence. (I’ve seen Before Sunrise like a billion times.) But France has been around a really long time, much longer than the internet. France has sort of become generic, I guess, in the same way anything that’s been around a really long time can, but I’d never imagine them not capitalizing it. It just wouldn’t seem right what with that tower and all, and all those beguiling, imaginary women I just mentioned.

When I think of the internet, I don’t really picture anything. Where is it? What is it? It can’t even eat a baguette and lecture me on the virtues of Marcel Proust, though I’d imagine there’s a site somewhere that has cobbled together a bunch of Proust stuff. (I just on a whim typed Marcelproust.com into my web browser, but all that came up was a 404 error, which I think is pretty sad.)

Kent told NPR in June 2016 that the internet “never was trademarked. It’s not based on any proper noun. And I think the best reason for capitalizing in the past may just have been the term was new. I read that at one point people, capitalized phonograph, so maybe it was something like that, but now it’s a routine part of daily life.”

I remember when the internet was new. I remember going into chat rooms and thinking that it would be great to meet people from all around the world. It was exciting to be online. Exciting with a capital E. Now being online kind of sucks.

Maybe it’s because it’s a lot easier now than it used to be. I don’t have to sit in front of the AOL welcome screen and wait to see if the modem would find a number that wasn’t busy and make that unmistakable sound that I’d just been granted access to the World Wide Web (capitalized here for nostalgia’s sake). Now you don’t even have to think about it, like taking a poop but not even half as satisfying.

It was a lot more of a personal place, too. People would make all these websites on like GeoCities or whatever that were fansites for various comic books or anime or whatever. It’s strange that back then, when there weren’t personal profile sites or social networking as we know it today, that everything felt almost handmade. Back then you might know someone only by their screen name, usually suffixed by a string of random numbers, but whatever content they produced was most likely their own. Now on the internet, even though everyone’s more upfront about sharing their “real lives,” most of what we see are hyperlinks to formulaic lists or retweets or articles with headlines that tell me how I’m supposed to feel about something. Rehashed this, generic that. Definitely lower case “i” material.

It occurs to me from reading over the previous paragraph that I’m becoming a grumpy old man who’s completely out of touch with the world around him. I apologize, but please understand that I’m only a couple months away from turning 40, and it’s scaring the shit out of me.