Three is a Magic Number 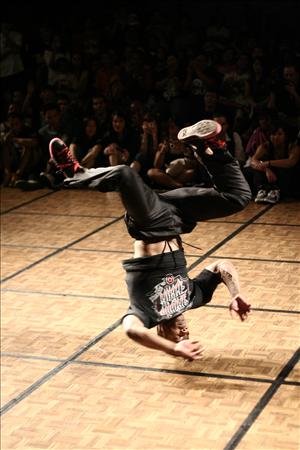 Trifecta—meaning when three parts meet—was envisioned to bring these three dance forms under one roof so each unique style could showcase as well as support and appreciate one another as artists. It was an all ages—from babies to grandparents—all encompassing, good energy and positive atmosphere. Presented by Capitol Roots Productions, it was a creative space with a dynamic sound system and well planned staging area that turned out big! 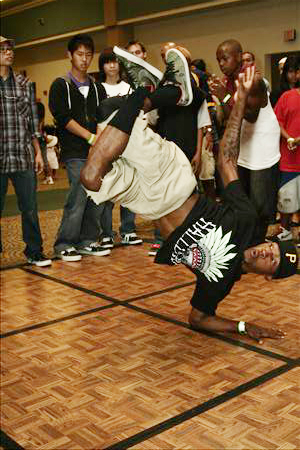 Earlier this summer, each of the three performance areas had a preliminary battle and showcase. Finalists from each were then invited to the Final Battle to duke it out for a Trifecta Championship Belt and a $500 cash prize. The winners of the Hip-Hop Dance Crew Battle were Prophecy from the Bay Area. The Break-dance Crew winners were the savage Renegade Rockers. World champion martial arts tricksters also showcased their amazing abilities and talents too. 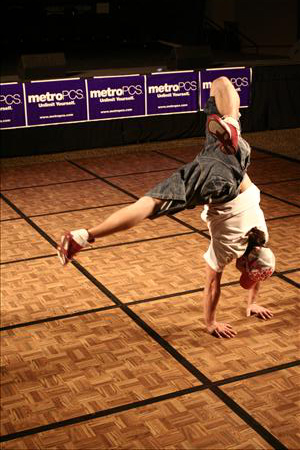 Between all the crew battles and tricking demos, the event also featured musical artists, MCs, DJs, beat boxers and a special Hip-Hop Community Awards presentation for those who have been representing Sacramento in Hip-Hop Arts and Community in a positive way for a long time.

To give a quick look: Special guests invited were Sac’s own Steve Terada and Victor Kim from Quest Crew, as well as, Daniel Graham world champion martial arts trickster, Butterscotch, Tony T from LA Breakers, Doey Rock in collaboration with Boogie Monstarz and 2nd Nature. Let’s not forget the creative arts and apparel vendors from local designers and the huge support from local sponsors. Just look at the pictures and don’t miss next year! 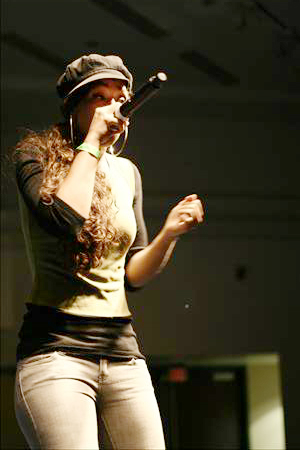 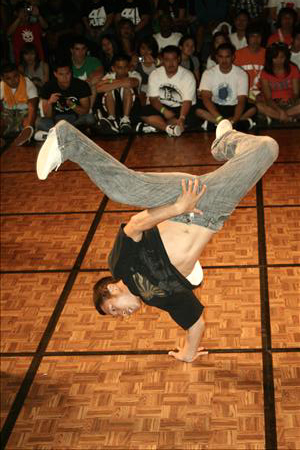 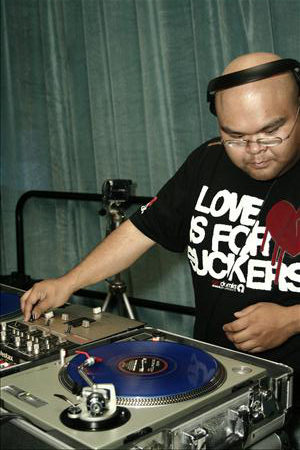