What Are You Doing … New Year’s Eve? 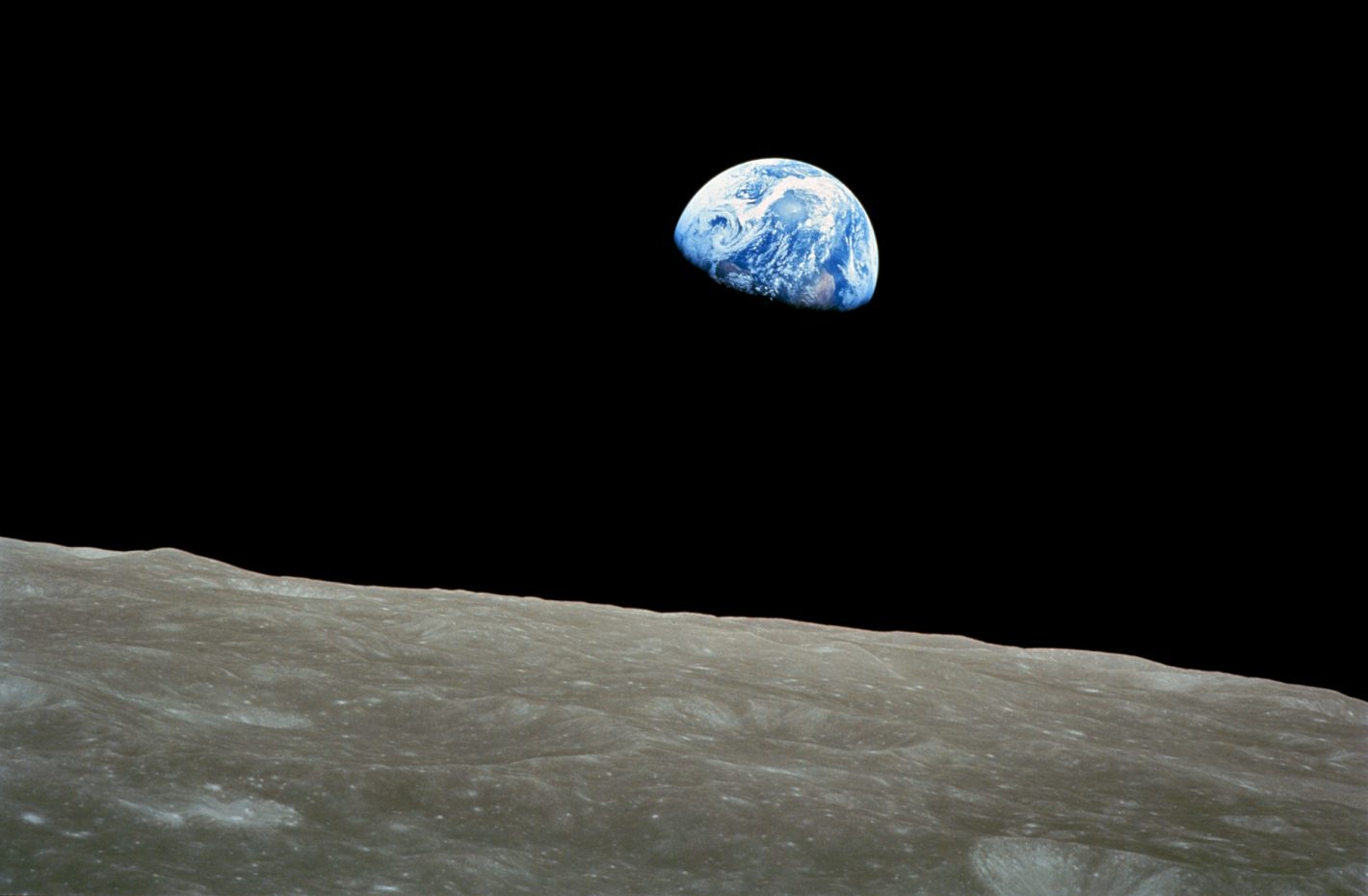 During my frequent Instagram scrolls (which can last for a mere minute or so, or stretch nearly a half-hour) this past week, I’ve noticed a lot of people posting their adieus to 2018, which certainly was an eventful year. This was both a pro and con: As someone who regularly has to write about what’s going on, it was at least never difficult to find a topic; as a citizen of the planet Earth, there were more than a few times when I wanted to ask the conductor to stop this thing, because I wanted to get off. But hey, we’re all still here, right? That’s got to count for something.

Most of the posts I’ve been seeing in relation to the turning of the calendars have been brief (because, really, how can you fully encapsulate 365 days in a single Instagram post?) accounts of the personal journey the poster embarked upon in 2018—expressions of gratitude for those who have stuck by them as they’ve … er … journeyed. I’m sure, since the permeation of social media into just about every aspect of our lives, this sort of thing now happens every year. The positive hashtagging. The prayer hands emojis. This is the first time I’ve ever noticed so many of them.

Maybe it’s because I’ve been on a bit of a journey myself this year. Don’t worry. I won’t spare you the details. I’m sure you’ve got enough going on. You’ve got your own things to be thankful for. I’m not going to pile any of my gratitude onto your full plate and sit here and watch as you shovel every last forkful into your mouth. We’ve packed on enough calories this holiday season as it is.

But I have been working a lot on my mental and physical health this year. I’ve been regularly practicing meditation and yoga, and, from my novice understanding of the practices, it would seem that noticing things is part and parcel.

If there’s one thing that I’ve noticed about 2018 it’s how much I’ve started noticing things. I’ve also noticed that, in the past, how much I hadn’t noticed things. Some times, not noticing turns out to be the better way to go. Ignorance is bliss, and all that. Like, in the past, sometimes I’d be a cantankerous prick when I was in a bad mood, but it was cool because I didn’t really notice. Now I do notice when I’m being a cantankerous prick, and that’s a good thing because I take a breath, slow my roll and revert to the generally pleasant person I enjoy being (like, seriously, I’m a fucking delight). But it’s also a bad thing, because it takes me back to all the times I did act like a jerk but was too much of a jerk to realize it at the time, and I can’t really go back in time and tell myself, “Bro, snap out of it. Be mindful.” But who knows, maybe if I keep meditating, I’ll transcend my narrow concept of space-time and be able to give my past selves a good talking to. I’ll certainly want to talk to teenage me about his choice of haircut.

I’ve also noticed how much I cringe when people throw around the word “journey.” (Now, here’s when I’m going to be a cantankerous prick, but it’s cool because I’m noticing it.) It’s like a few years ago when people were overusing “epic” to describe everything from their trip to Iceland (which is almost worthy of the term) to the cheeseburger they had for lunch (I love burgers, but … OK, cheeseburgers are pretty epic). I get that you’re proud of all the personal growth you’ve done this past year. It’s cool that you ditched your usual morning ritual of black coffee and bacon-egg-and-cheese for the healthier green tea and avocado toast option; or that you’ve decided to stop smoking blunts and switched to vaping instead. Great, but is that really a journey? I’m as quick to puff up my own importance in the grand scheme of things as the next person (case in point, I write a column), but can we all agree that in 2019 that, unless we’re trekking to Mordor to dispose of an evil ring, or spending a month in the Amazon tripping balls on ayahuasca and going on a vision quest with shamans, that we’re going to ease up on this whole journey thing?

Let’s put it in perspective: As the clock strikes midnight on Jan. 1, 2019, Earth will have completed another full trip around the Sun, as it has done some 4.5 billion times before. It’s just doing its thing, orbiting and rotating and narrowly dodging asteroids (you can find a full list of times we were faced with cosmic peril on Wikipedia … humbling), floating in the Great Big Nothing for some reason or another that none of us have ever been able to decipher. We’re all just along for the ride. Which I guess is a journey in and of itself. I guess I just rebutted my own argument. Take that, you cranky prick!