What If the Sky Is Actually Falling? 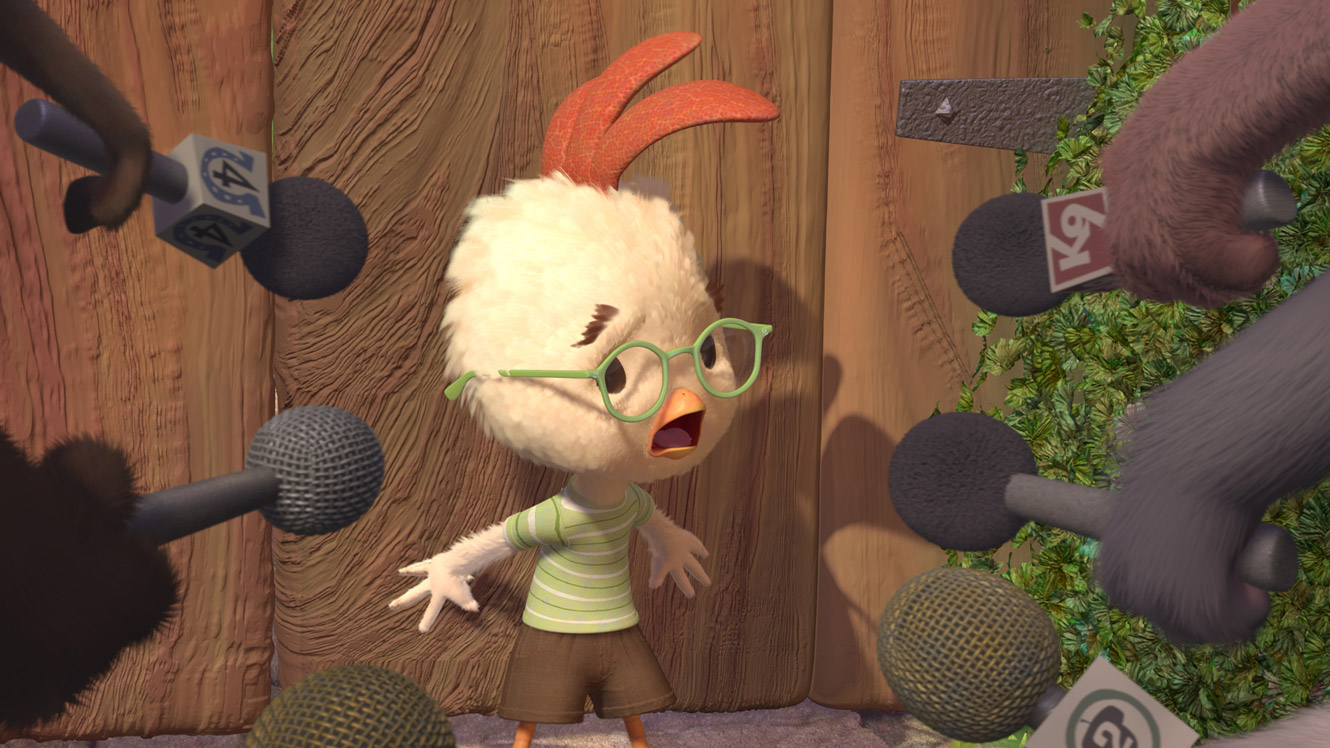 I think I’m starting to develop a new kind of stress syndrome. Every time I’m watching local television and a news alert pops up, I jump, like I’m watching a scary movie. My phone buzzes with an update from the New York Times, and I want to toss it across the room and scream. (I could turn off these notifications, but I don’t know how … In fact, I don’t remember ever turning on these notifications in the first place. One day, they were there. Sort of like that creepy phone call from The Ring that just says “seven daaaaays.” Who is this?! Leave me alone! THERE’S JUST NO STOPPING IT.) I don’t think I’m the only one. The other day I was sitting in a break room with some coworkers and a special news alert popped up on the television. In the same instant, one of the guys croaked, “Oh no. What did Trump do now?”

But whatever big authoritarian dreams the Trump administration may have had have fallen on tough times. It’s a good sign that our democracy—with its checks and balances—actually works. Sure, there have been executive orders and whatnot, but those have faced opposition in the courts. Even the much ballyhooed repeal of the Affordable Care Act got derailed—by Republicans, of all people—and even though this administration has been non-stop bluster about how they were going to drain this or change that or terrific-ify the other thing, we’ve basically seen that there’s no one who can dig through the Kafkaesque, labyrinthine layers of overwhelming bureaucracy that define our political system. And we’re finally seeing why that’s a very good thing.

And you’re to thank, too, if you’ve been writing your congressmen and women, organizing and making your voices heard. Good job everyone. No matter which side of the political argument you stand on, democracy only works when the public is actively engaged in their government. Maybe this tumultuous first couple of months (that have produced three years worth of headlines) will humble our new president, as the office has done to all those who came before, and we can start a dialog and move forward amicably … OK, maybe that won’t happen right away, but it might not matter because we’re probably going to end up engaging in nuclear war with North Korea soon.

Even amid all the revelations from FBI Director James Comey’s testimony about Russian meddling in the last presidential election and the tragic terrorist attack in London, my keen anxiety receptors have been fully honed in on North Korea’s missile testing. On March 22, The Great and Awesome Republic of Awesomeness (I think that’s what it’s called) test-fired yet another missile, once again defying United Nations sanctions. The test was a failure as the rocket exploded just seconds after launch, but this has been the third such test just since President Trump has taken office, proving that North Korean leader Kim Jong Un means business as far as ensuring he maintains his position as the world’s most bat-shit crazy head of state.

“Our military declares our stand to mercilessly smash all of our enemy’s moves with our own preemptive special operation and attack, as the wicked plan for the U.S. and South Korean war maniacs’ special operations aiming at our supreme leader is becoming apparent,” read a statement broadcast on North Korea’s state-run KRT network, according to NBCNews.com.

Meanwhile, on a recent trip to Asia, Secretary of State Rex Tillerson stated that, “The policy of strategic patience has ended,” in regards to North Korea’s escalating nuclear weapons program.

So maybe it’s going to come down to who preempts who first. As of right now, North Korea doesn’t seem to have the capabilities to launch a missile that could reach the United States, and their failed test-fire may have been thwarted by U.S. cyber meddling, but who knows? Maybe they have a billion missiles. Maybe every house in Pyongyang doubles as an ICBM silo. Maybe they’re planning on strapping the weapons to a pegasus loyal only to Kim Jong Un. I mean, at this point, I’ll believe anything.

Or, I’m just as likely not to believe anything. Like, if Trump came on television tomorrow from The Oval Office and put on his best serious face and even toned down the bronzer just a bit to look more person-ish, and said in his best serious voice, like he did during his first address to Congress, that we were all in terrible danger, and we actually were, I’m not sure how I’d react. I mean, I’m not even on Twitter any more, so I might not even get the news of an impending nuclear attack until it was too late. But I’m so terrified of “Breaking News” now that when it does come on, I just leave the room, change the channel or dick around with my Magic: the Gathering collection and rock back and forth and tell myself everything is going to be OK. Look, if the shit really does go down, text me or something. Please.