What’s the Sound of One Star Dying? 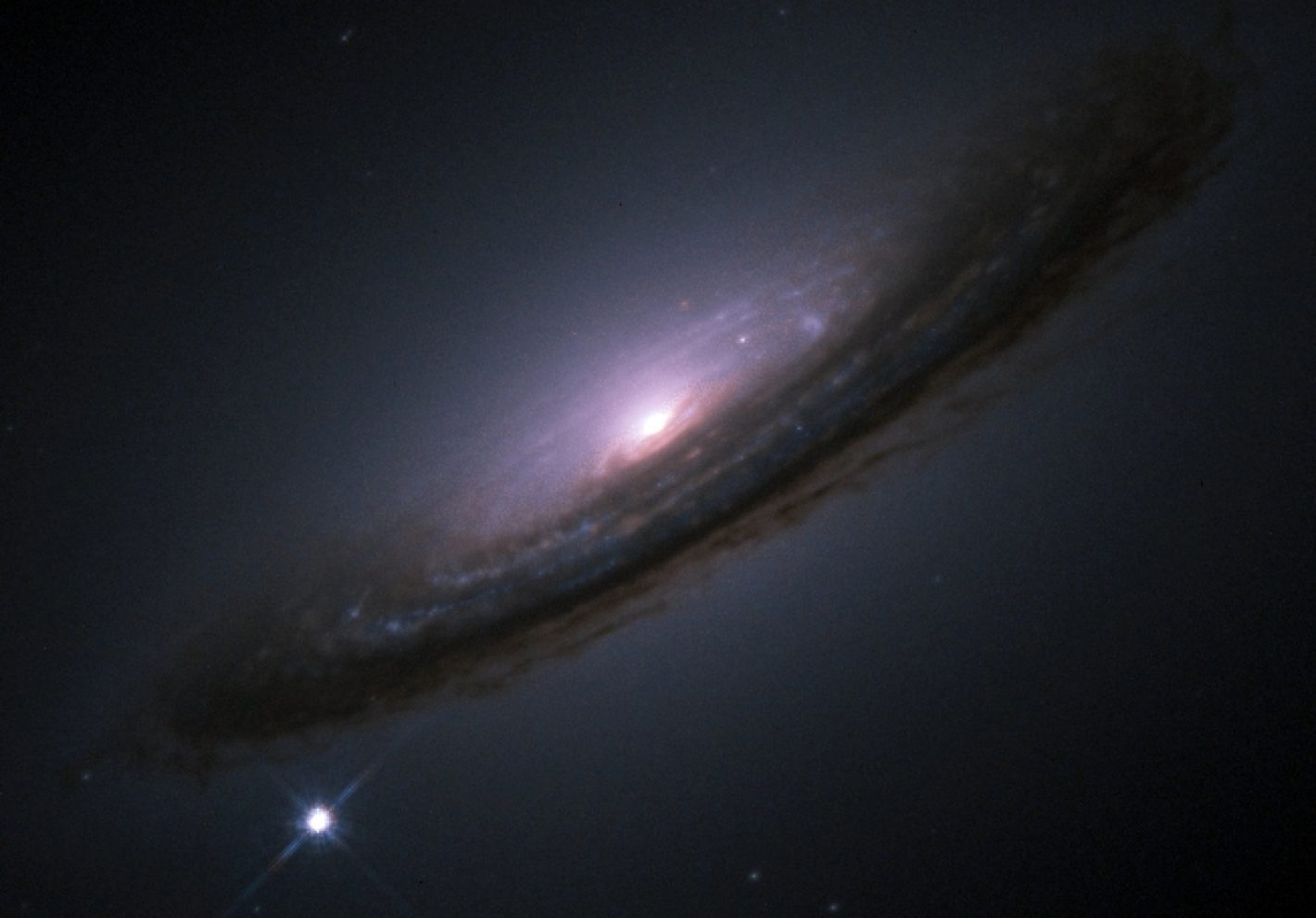 I need to take a break from my regularly scheduled doomsaying. Look, you’ve been reading the news … or maybe it’s better to say you’ve been absorbing it. It’s kind of impossible to escape the news anymore, considering how plugged in we all are all the time. It’s all covfefe and Kathy Griffin beheadings and Paris pull-outs and terrorism and Trumpisms and my irrational fear that Jared Kushner may be the antichrist (seriously, watch The Omen movies and tell me there aren’t parallels). I need a break. Maybe you do, too. When I need a break, I usually look up. Yes, that means away from the pretty screen.

Honestly, I have a difficult time taking my own advice. That blue light is just so pretty. And avoiding the tumultuous nature of now really doesn’t solve anything. If I was going to be brutally honest with myself, it’s probably cowardly; still, it’s almost comforting to realize that in the vastness of the universe, we’re not much more substantial than dust. So, let’s see what’s going on in space.

I saw a recent episode of Real Time with Bill Maher where he asked his viewers during his “New Rules” segment to “shut up about Mars … and how cool it would be to move there.” He said it was a “dangerous idea” to view Mars as our backup planet. In truth, I’ve often voiced my desire to go there in this column. I mean, c’mon. It’s Mars. While I don’t agree with him that space exploration is, perhaps, pointless, I do see his point that the money we would dump into figuring out how to terraform a lifeless planet would probably be better spent terraforming the one we already live on. In the end of the segment, which he brought up when Neil deGrasse Tyson appeared as a guest on a subsequent episode of Real Time, was that Mars was “eight months away by space ship,” whereas, in regards to Earth, “You’re here.”

And we are, for better or for worse. Right now, it may seem like worse. There will come a time, though, when Earth will have its fill of our bullshit and take corrective measures. It will come up with something—maybe a mega-virus that we won’t be able to cure or maybe even that supervolcano that bubbles beneath Yellowstone Park will finally erupt and pave the way for the roaches to inherit the Earth. That is, of course, if we don’t wipe ourselves out first.

Did I say this was going to be a break from my regular doomsaying? I think I’m doing a pretty bad job.

Anyway, what Maher said was true. We’re here. Right now, though, I’m going to take a breather from being here and project myself somewhere else. This time I’m taking a trip out to NGC 6946, a galaxy 22 million light-years away that has been dubbed the Fireworks Galaxy.

Astronomers have observed many supernovae (aka stars going boom) occur in the Fireworks Galaxy. Just a few weeks ago in May, an amatuer astronomer from Utah, Patrick Wiggins, discovered AT 2017 eaw, a possible supernova and the 10th such finding in the Fireworks Galaxy in the past century. The object was so bright that it was viewable with the use of even a small telescope. What’s more interesting, though, that in the same galaxy known for its intergalactic light shows was another star that didn’t go out with a bang but with a murmur.

A star 25-times as massive as our own sun, N6946-BH1, began to brighten in 2009, according to observations recorded by astronomers from The Ohio State University. Then in 2015—poof—it was gone without a trace. Observations from the Hubble Telescope recently concurred that N6946-BH1 had, in fact, ceased to be, presumably becoming a black hole without the pomp and circumstance of a full-blown supernova.

Christopher Kochanek from The Ohio State University, one of the astronomers who had been observing the event (or lack thereof as the case may be) said that it was believed that stars could only become black holes after it went supernova. However, these findings may be a reason “why we don’t see supernovae from the most massive stars,” he said in an article on Sciencedaily.com.

The best part? Well, the sadly quiet way N6946-BH1 vanished from existence was dubbed a “massive fail.” It would seem that in this day and age, even something as magnificent as a super-massive star isn’t safe from the sort of trolling that any one of us could fall victim to on the internet.

Is there a lesson we could learn from all this? I’m not sure. What I do know is that even when I try to turn my mind away from things that upset me, I can’t escape that in the end, we’re all essentially doomed. I guess we should just do our best with the things we can control and affect the world around us in the most positive way possible. Or would you rather go out with a wimper like N6946-BH1?